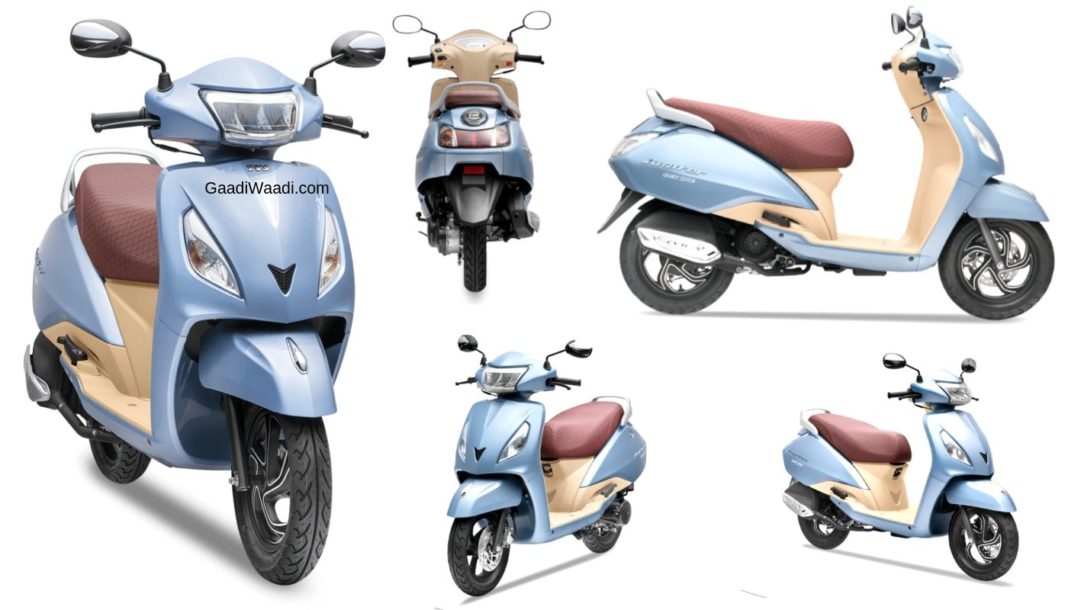 TVS Jupiter 125 is expected to launch in the Indian market soon, and here, we have listed five things we expect from the upcoming scooter

TVS Motor Company is planning to introduce a 125cc version of the Jupiter in the Indian market. However, instead of being just an engine transplant, TVS Jupiter 125 is expected to be an all-new model, featuring plenty of changes over the existing Jupiter 110.

Here, we have listed the top five things that we expect from the upcoming TVS Jupiter 125, based on speculations and media reports.

TVS Jupiter 125 will reportedly sport a completely new design, with only a few elements in common with the current Jupiter 110. Considering that the scooter was first launched back in 2013, a complete makeover would be a smart move. The new design will be simple and sober instead of sporty, and will be targeted towards family-oriented buyers. 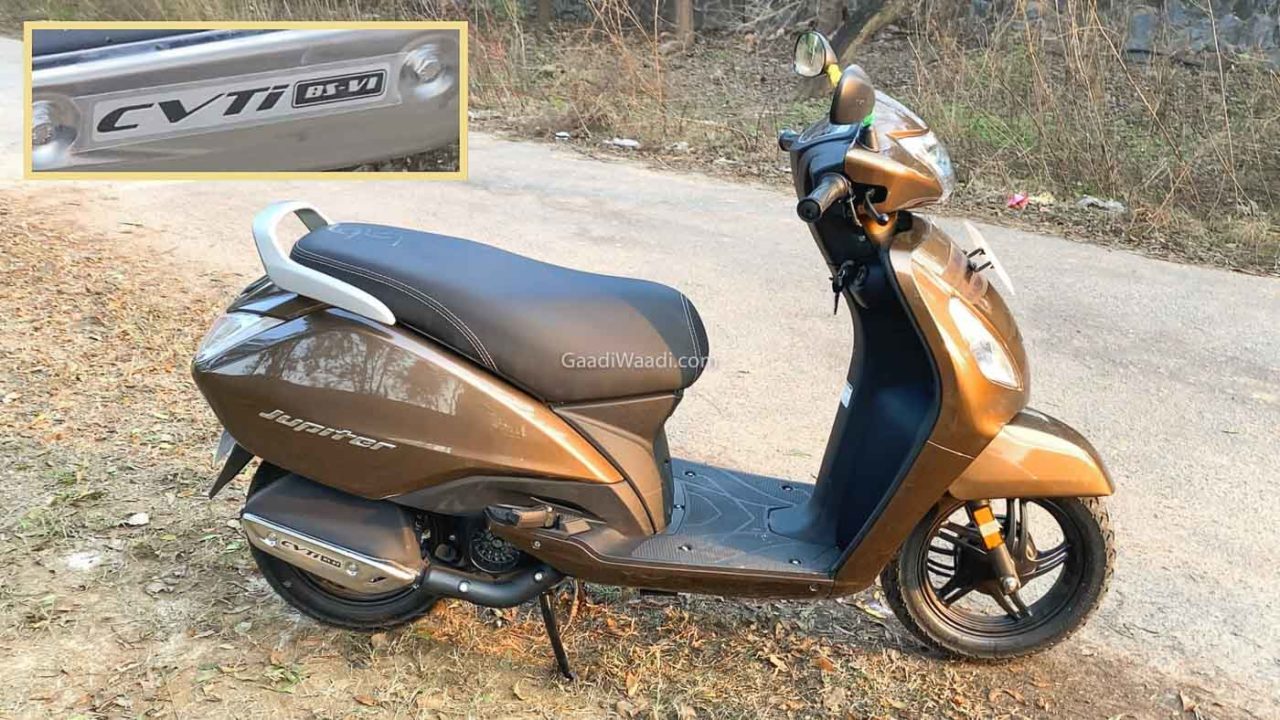 We expect plenty of premium features to be available here, like an LED headlight & taillight, telescopic front forks, swingarm-mounted rear monoshock, alloy wheels, tubeless tyres, etc. We expect drum brakes to be offered as standard, with a front disc brake available as an option. The instrument cluster will likely consist of an analogue speedometer and a digital readout for fuel gauge, odometer, and tripmeter.

Previous reports have stated that the Jupiter 125 will have a much larger storage area beneath the seat compared to the Jupiter 110, able to swallow two open-face helmets! To achieve this feat, the manufacturer will reportedly position the fuel tank under the floorboard, with the fuel lid placed on the back of the front apron. 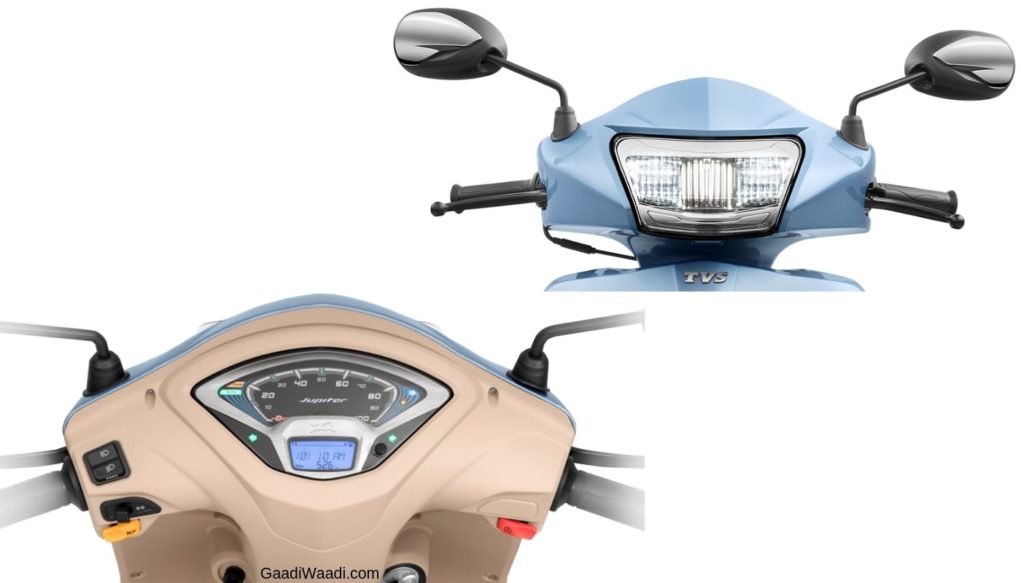 The Jupiter will likely be powered by the same 124.8cc, air-cooled, single-cylinder engine as the Ntorq 125. This motor is available in two states of tune – 10.2 PS/10.8 Nm (on Race XP variant) and 9.38 PS/10.5 Nm (other variants of Ntorq). The Jupiter will likely get the lower output version, paired with an updated CVT.