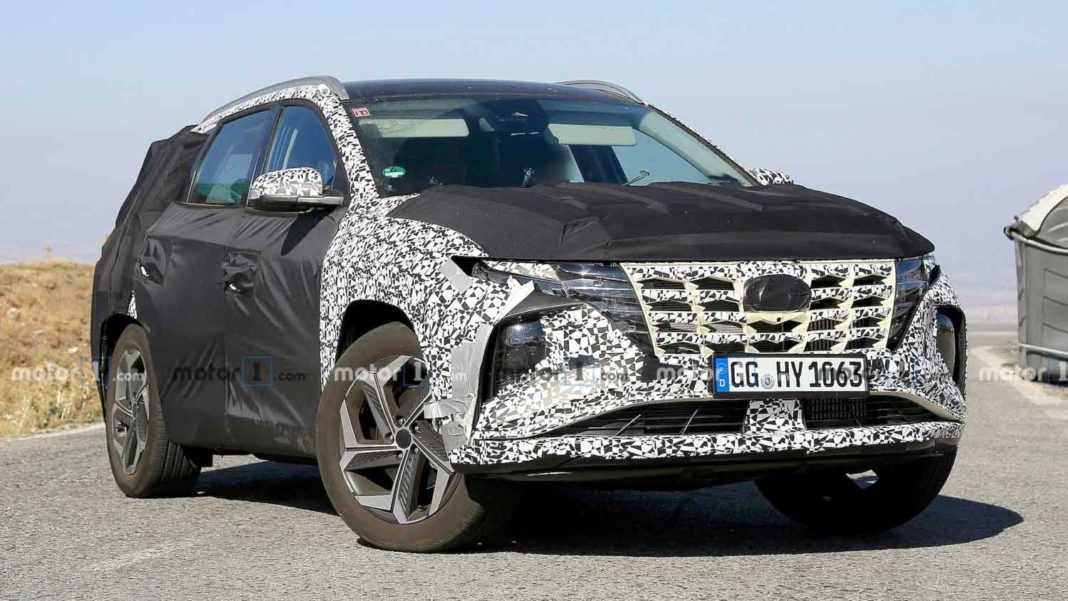 Hyundai is testing a new SUV that has been spotted wearing a full camouflage ahead of the reveal in 2020. The new SUV is the fourth-gen Tucson, that has been spotted a couple of times before including at the company’s plant in South Korea. Various reports have confirmed that the new fourth-gen Tucson SUV (codename: Hyundai NX4) is in the works and will replace the ageing third-gen model in service since 2015.

As per the spy shots, the proportions of the Tucson looks the same as the current model, with evolutionary design changes. While there’s a heavy camouflage, the overall stance reveals that the car will have an aggressive styling with Composite Light and slim LED Daytime Running Lights positioned on top of the LED headlights.

The new spy shots reveal that the wheels are a huge jump from the current rim design options, there’s a panoramic sunroof that will be available as an option and taillights might have a vertical orientation. The design can take inspiration from the Hyundai Nexo FCV. There will be few aggressive design elements too. 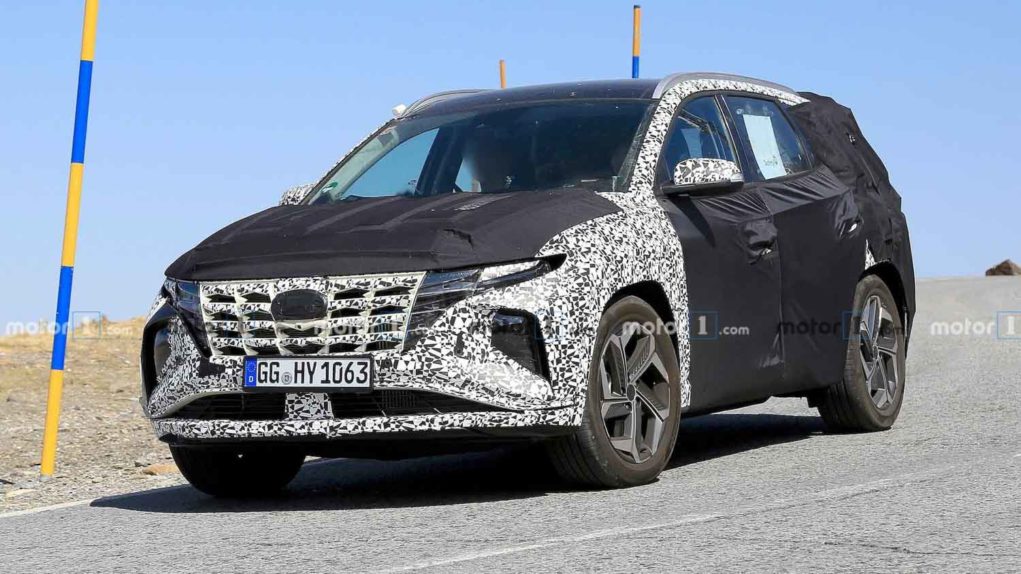 Given the proportions of the car, it looks like the fourth-gen Hyundai Tucson will most likely have third-row seating setup to add more value to the SUV, unlike the two-row seating in the current model.

This will add an appeal for markets like India, where it will be introduced next year and locally manufactured to keep the price in tab. However, there will be a two-row model on sale too for the premium appeal. 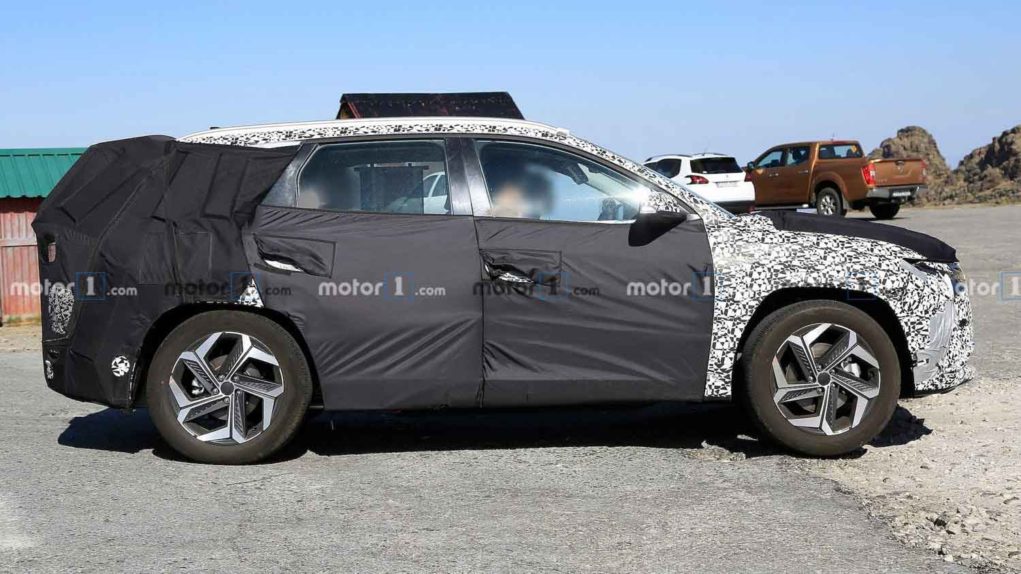