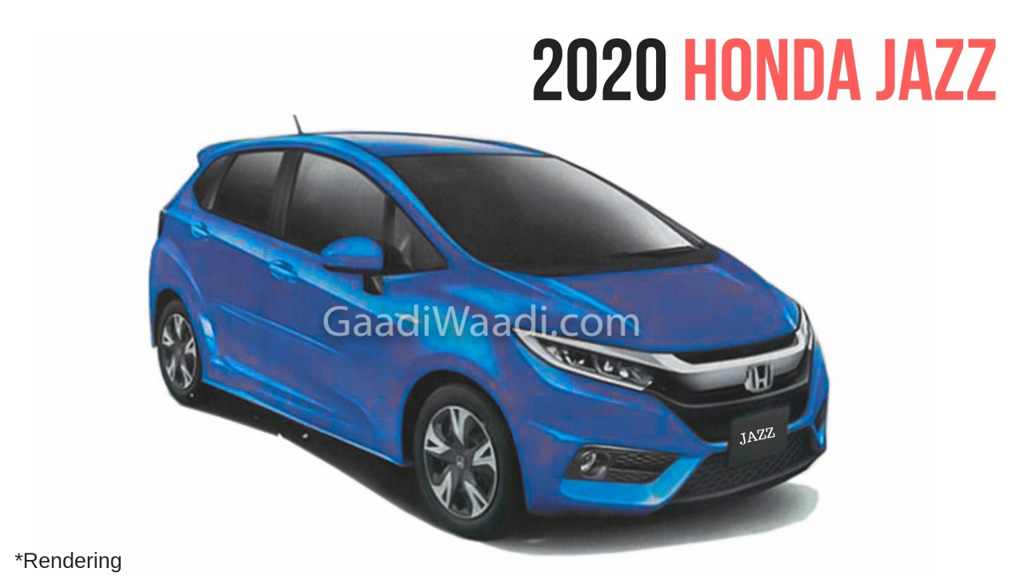 Honda will officially unveil the all-new Honda Jazz at the 2019 Tokyo Motor Show. It is expected to look completely different from the current-gen model

Honda will reveal the all-new Jazz at the Tokyo Motor Show 2019 that is scheduled to take place in October this year. The car has been caught testing numerous times under the heavy camouflage in Europe and North America and here is a rendered image that shows what the all-new Jazz may look in the production guise.

The Honda Jazz, which was the first premium hatchback in the Indian market is a global car and is quite popular in the markets around the world. The all-new Jazz will the new family design of the brand that can be seen on the vehicles like all-new CR-V, Honda Civic and even the Honda Amaze.

The thick grille in the front will get two sharp looking headlamps on the flanks with integrated LED DRLs. At the rear, the all-new Jazz will get LED tail lamps. The new Jazz will get an aggressive styling, and it is entirely possible that Honda will add a rugged look to the vehicle. 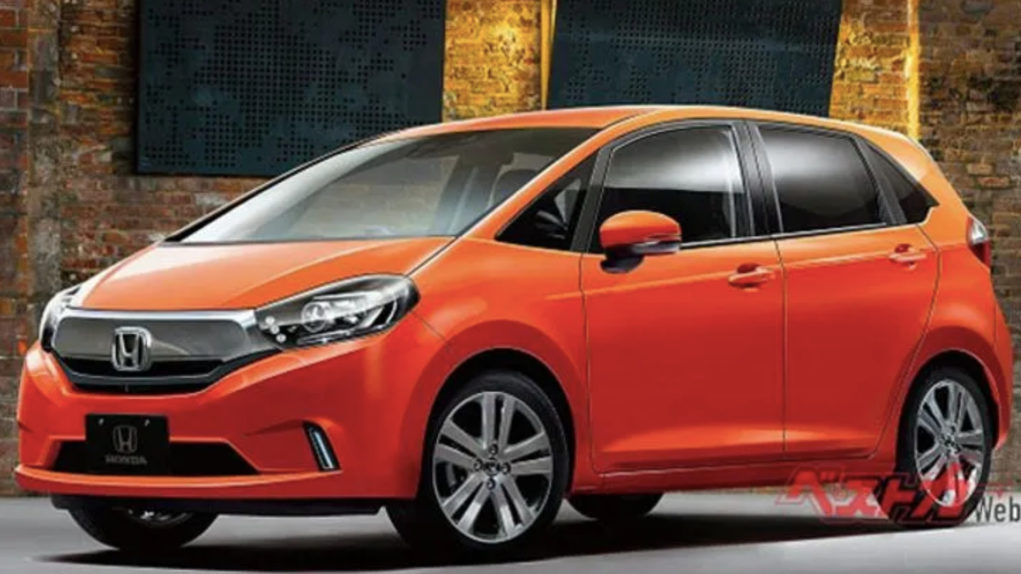 The spy pictures of the interior reveal a lot about the cabin of the upcoming Jazz too. The completely revamped dashboard of the Honda Jazz gets a new floating-type infotainment system, which could inspire the next all-new Honda City and Honda WR-V. Honda may likely to use an all-digital instrument cluster in the next-generation Jazz, but the spy pictures do not show the instrument cluster clearly.

Honda could launch the Jazz in 2020 in India. The brand has already announced that they will launch six new cars by 2020 and has already launched the all-new Amaze, all-new CR-V and all-new Civic in the Indian market. The Jazz could be one of the vehicles that will be launched as a part of this announcement. However, Honda has not confirmed the launch of the all-new Jazz for the Indian market yet. 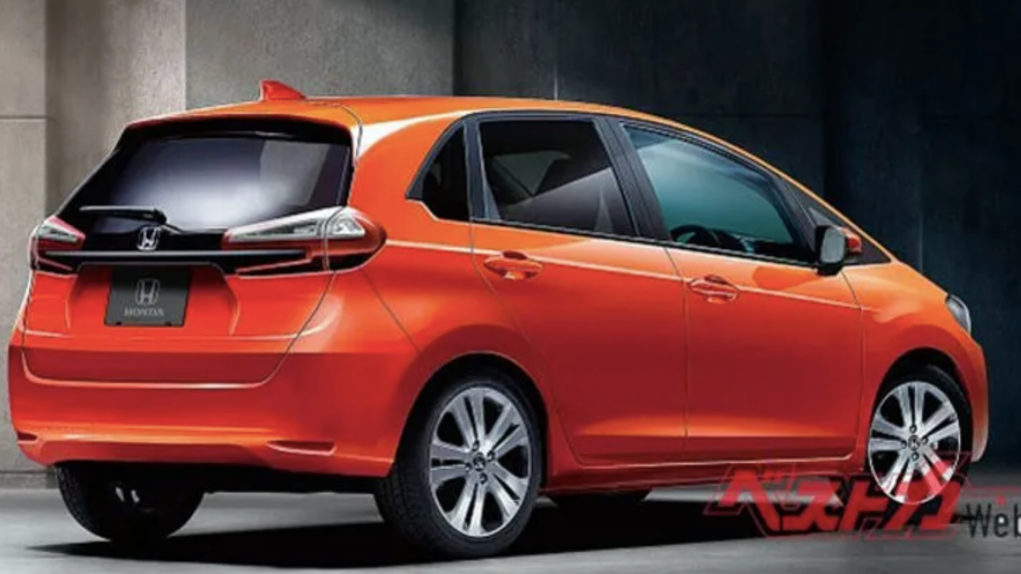 The all-new Jazz will be based on a new platform that will also underpin the upcoming all-new Honda City. It will remain under the 4-meter length mark, which will allow Honda to price it aggressively. In the international markets, the Jazz will be offered with a petrol engine and a hybrid powertrain, but the Indian-spec model may also get a diesel engine.