Adventure bikes in the Indian market are now attracting a fair number of buyers and offer better capabilities and strong looks when compared to other standard bikes available in the market. Seeing the trend getting stronger, a number of bike makers have already launched many adventure bikes in India and here are the top upcoming adventure bikes that are soon expected to hit the showrooms in India.

The new Royal Enfield Himalayan 450 is one of the most anticipated adventure bikes in India right now and needless to say, is expected to feature a new 450cc powertrain. The test mules of this adventure bike have been spied on test multiple times and have revealed a lot of details about the bike including the new trellis frame on which the bike is based on.

While the brand is yet to share the official specs, this new Himalayan 450 is expected to feature a 6-speed manual gearbox. The new 450cc motor is expected to deliver around 40PS of maximum power. 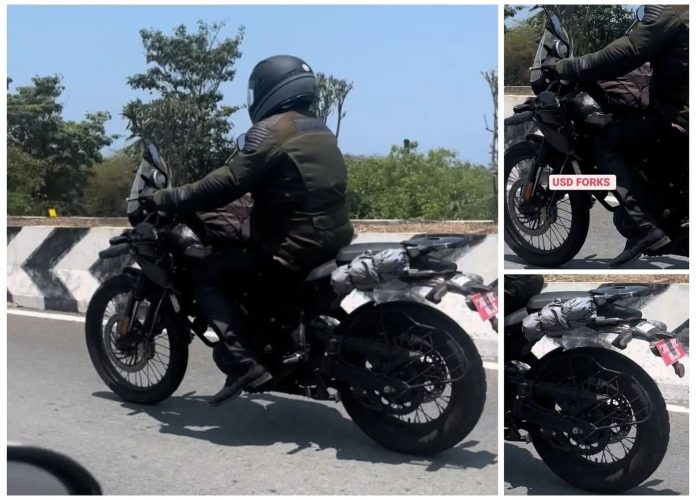 The current Hero Xpulse 200 has so far received a commendable response from the buyers in India and features an affordable and VFM package. The brand is now expected to soon expand the Xpulse line-up in the country with the launch of the Xpulse 300 which will not only offer a larger engine but in addition to this, will also offer better capabilities. 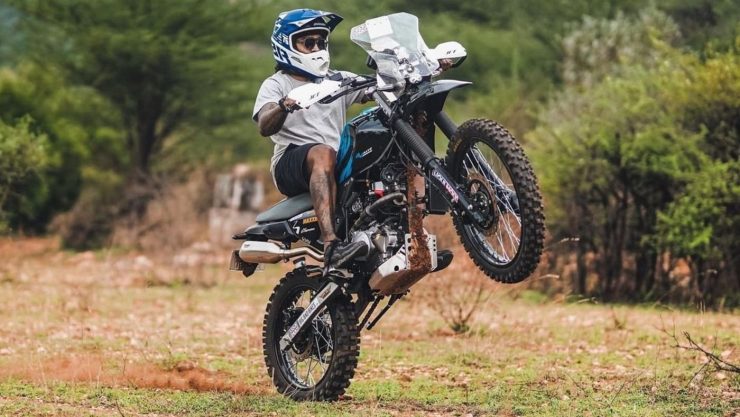 While more details are yet to be shared, we do expect the Xpulse 300 to boast a lightweight frame and a compact footprint. Furthermore, the bike will continue to boast a VFM price tag, thus making it a strong rival to other bikes in the segment.

Expected to be based on the BMW G310GS, the new upcoming TVS 310 ADV is expected to soon make its Indian debut. This bike will not only share its underpinning with the BMW G310GS but in addition to this, will also get similar mechanical components. From what we know so far, this new bike will be powered by the same 312.2 cc firecracker single-cylinder engine that delivers 33.52 bhp and 27.3 Nm of maximum torque.

This engine will come mated to a six-speed gearbox and will boast a strong and refined performance. TVS is expected to launch in India by mid-2023.