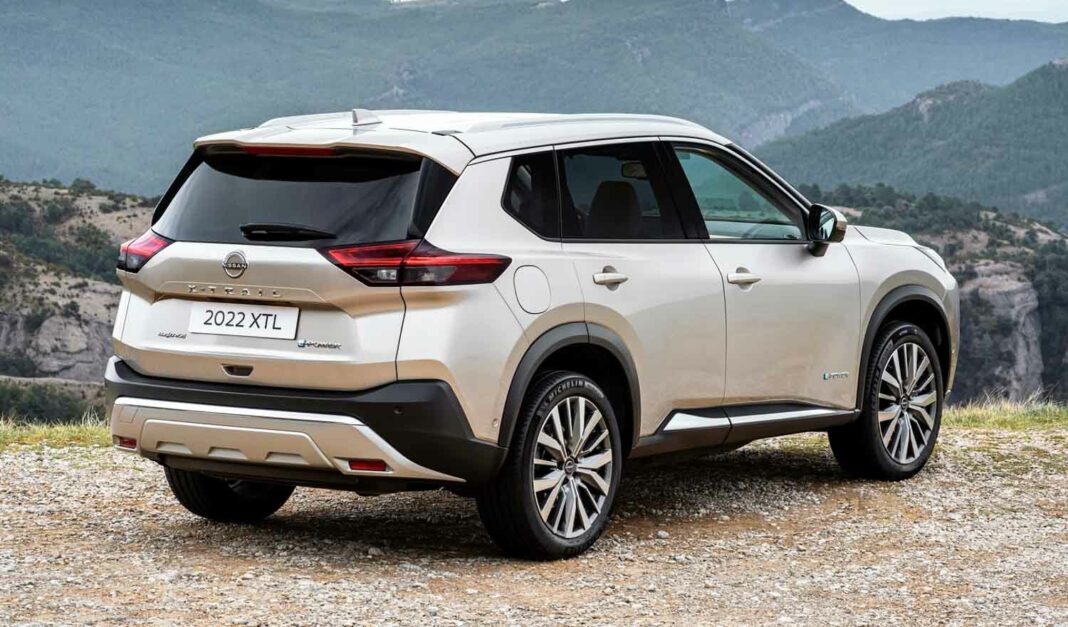 The seven-seater SUV and MPV segments will witness the arrival of new models in the near future in response to customers wanting to own premium vehicles across different segments and price points. Manufacturers are certainly responding with products packed with features inside and out and here we have listed some of the seven-seater SUVs worth waiting for:

The all-new Toyota Fortuner is reportedly under development in the international markets and is expected to get a heavily revised exterior and interior alongside featuring more advanced equipment and technologies. It will be based on an updated ladder frame chassis and will derive power from a strong hybrid engine. It will likely be more than a year away from its local debut.

Nissan recently unveiled the new-gen X-Trail, Juke and Qashqai in India and the X-Trail had been confirmed to be the first one to arrive after the culmination of its road tests. The latest X-Trail sold in the international markets comes with a range of revisions and is offered in multiple variants with different powertrain options including hybrid tech.

The seven-seater version of the Grand Vitara is believed to be on the horizon and it could debut later next year or in early 2024. It will have several commonalities with the existing five-seater Grand Vitara, which is based on the Global C platform. Expect the 1.5-litre strong hybrid engine sourced from Toyota to be carried over onto the three-row premium SUV.

Citroen India expanded its domestic portfolio with the launch of the C3 compact hatchback a few months ago and it has already been spotted testing a five-seater midsize SUV and a seven-seater version of the C3. It could see the light as early as next year in India, based on the modular CMP architecture.

The 2022 MG Hector has already been teased multiple times and it will have minor exterior changes including a redesigned front grille. The interior will feature the industry-largest 14-inch touchscreen infotainment system with more advanced i-Smart connective features, and other new technologies. Similar updates are expected to be incorporated into the three-row Hector Plus sooner rather than later. 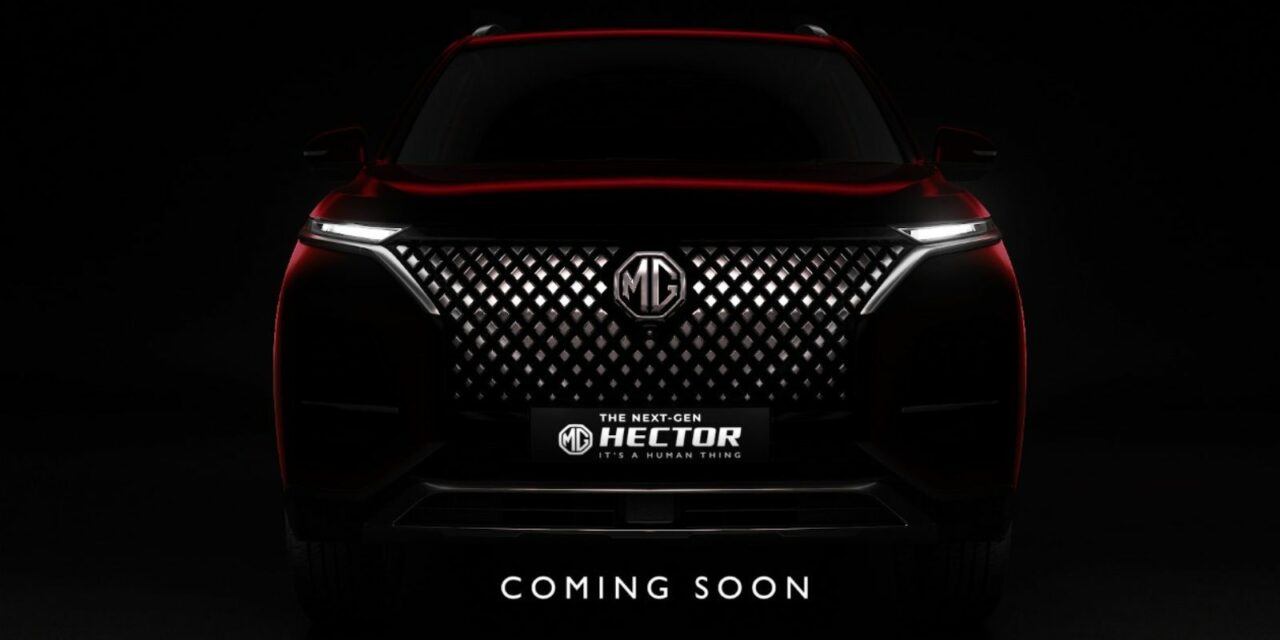 The facelifted Tata Safari is said to be in the works and it will more likely be introduced next year with a number of changes inside and out. The 2023 Tata Safari could gain a revised front fascia while the interior could feature new equipment and technologies pertaining to comfort, convenience, safety and assistance.

The partnership between Toyota and Suzuki has spawned a host of new models for the domestic as well as global markets over the last three or so years. Moving forward, Toyota could introduce a seven-seater version of the Urban Cruiser Hyryder, which has plenty in common with the Grand Vitara.