With the demand for SUVs surging day by day, we have seen car manufacturers expanding their portfolio with VFM, practical, and affordable SUVs in recent times. The trend continues even now and here is a list of the most awaited top 5 upcoming SUVs in India over the next three months.

While Toyota recently revealed its new D-segment hybrid SUV in India, it is now Maruti’s turn to showcase its own iteration of this new midsize SUV. Expected to be called the Grand Vitara, this new SUV will feature similar powertrain options as the Toyota Hyryder and will take on the rivals like the Hyundai Creta and the Kia Seltos. The Grand Vitara is expected to be showcased on July 20, 2022.

The newly introduced Toyota Urban Cruiser Hyryder promises to be a worthy rival to other midsize SUVs in India and boasts extremely fuel-efficient and practical powertrain options. The SUV also commands a strong road presence with its design and offers a great package to buyers looking for a cheap-to-run SUV with a premium appeal. The Hyryder is expected to go on sale only after mid-August. 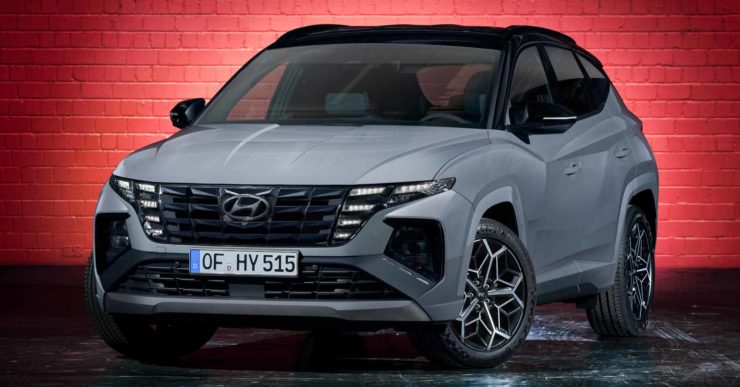 Hyundai will be revealing the new Tucson in India on July 13, 2022, to take on the likes of the Jeep Compass, Tata Harrier, MG Hector, and more. The Tucson is the brand’s flagship SUV in India and boasts a premium cabin and sorted dynamics. The SUV also scores high in the looks department and will appeal to the buyers looking for a reliable and feature-rich SUV under Rs 30 lakh.

The 2022 Maruti Suzuki Brezza recently made its debut in India and Toyota is now all set to launch the re-badged version of this SUV in its portfolio. Known as the Urban Crusier, this SUV takes on other sub-compact SUVs like Hyundai Venue, Kia Sonet, Maruti Brezza, Tata Nexon, etc. The Urban Cruiser gets the same powertrain as the Brezza and offers a spacious and comfortable cabin. Toyota is however yet to share the official launch timeline for the new Urban Cruiser in India.

Citroen will be launching the C3 in India on July 20, 2022. The C3 will be pitted against the rivals like the Tata Punch, Maruti Suzuki Ignis, Nissan Magnite, and the Renault Kiger in India and will boast an extremely comfortable cabin along with powerful engine options. It will be the brand’s second offering in India after the C5 Aircross.