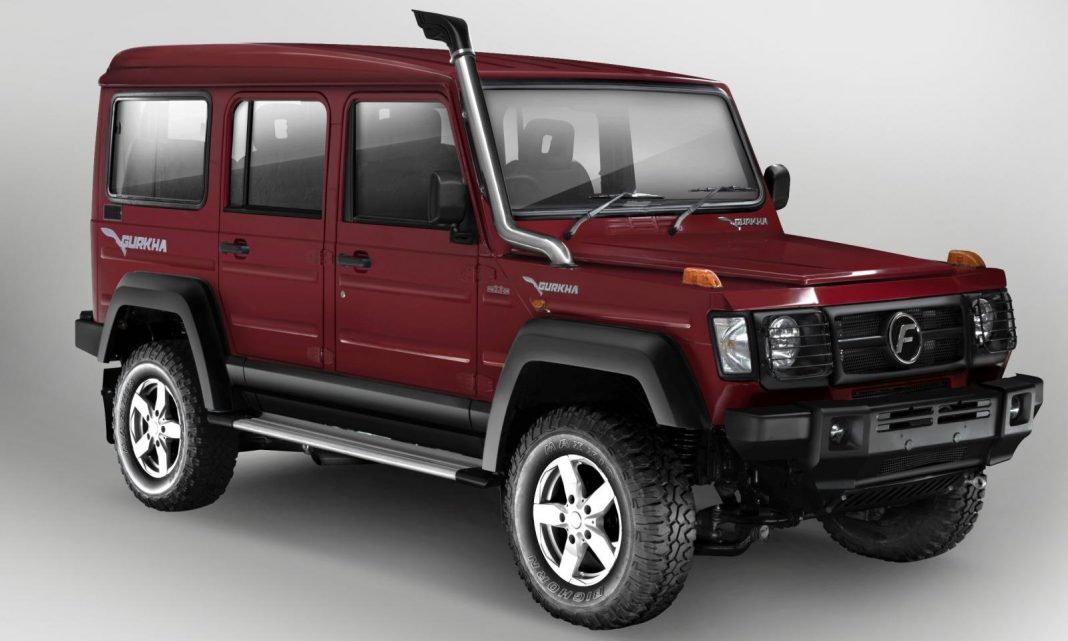 Force Motors is currently working on a 5-door version of the Gurkha, and here, we’ve listed everything we expect from it

Force Gurkha was launched in its BS6 avatar last year, as an affordable, offroad-oriented, lifestyle SUV. During its launch, Force Motors had revealed that it was already working on a 5-door version of Gurkha, which would be a lot more practical than the 3-door model, and a lot of people have been waiting excitedly for it.

Here, we have detailed all the major details that we have available about the upcoming Force Gurkha, along with all the speculations about it.

Force Gurkha’s 5-door version will have the same overall design as the current 3-door version but with a 400mm longer wheelbase. It will get the same round LED headlights, snorkel, simplistic taillights, sideways-opening tailgate (with a spare wheel mounted on it), side steps, and a rear step. The rear windows will be different, although the SUV will continue to be boxy in design. 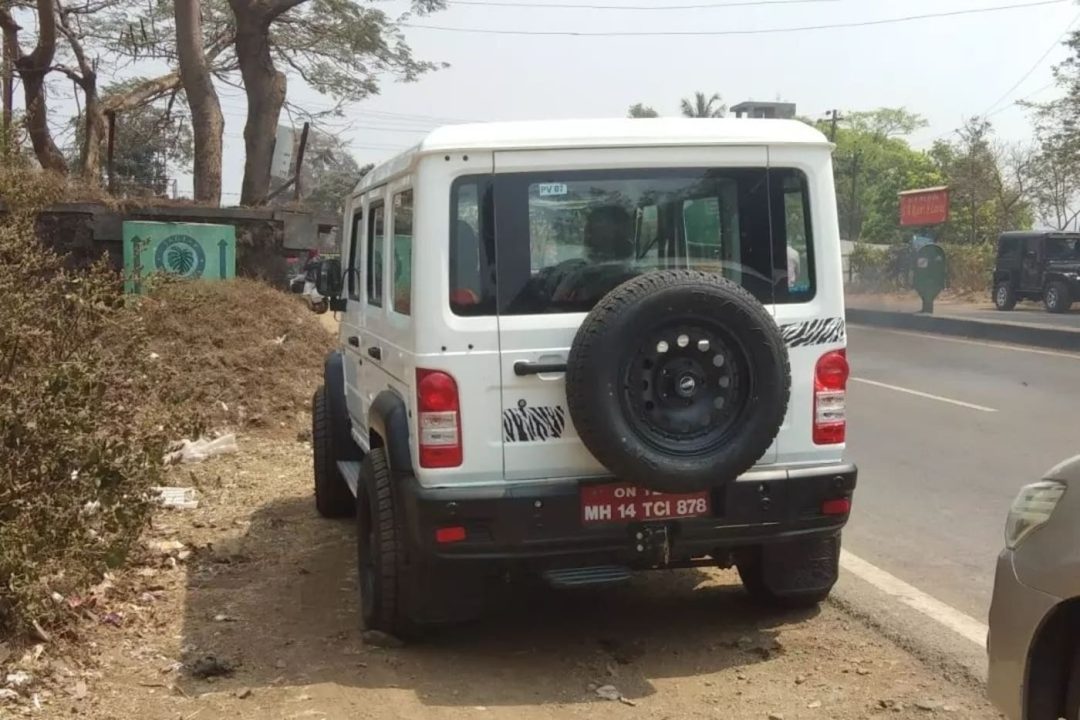 The 5-door Gurkha is expected to be available in 6-seat and 7-seat configurations. The SUV will likely get the same dark interior theme as its 3-door version, and we expect the dashboard and steering wheel to be identical to the ones on the latter. The 6-seater version will get captain seats in all three rows, while the 7-seater version will get a bench in the second row.

The forthcoming Force Gurkha 5-door will have the same equipment on offer as the 3-door model. This will include a 7-inch touchscreen infotainment system (with Android Auto and Apple CarPlay), central locking, rear parking sensors, dual front airbags, ABS with EBD, TPMS, etc. 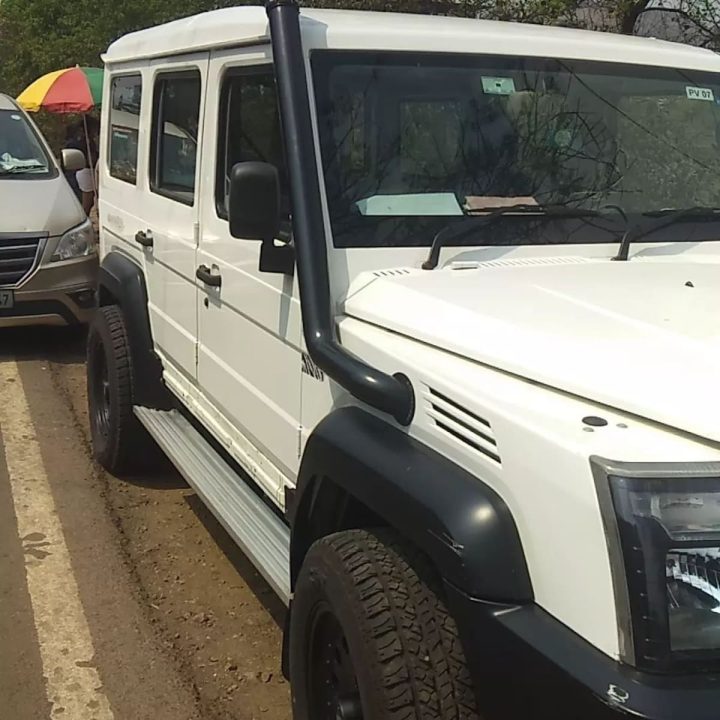 Under the hood, the 5-door Gurkha will get the same 2.6-litre, turbocharged, inline-4 diesel engine as the existing model. This motor belts out a peak power of 90 PS and a maximum torque of 250 Nm, and it comes mated to a 5-speed manual gearbox.

A 4×4 system is expected to be offered as standard, along with a low-ratio transfer case and mechanical locking differentials (front and rear). Like the 3-door version, it will have great off-road capabilities. 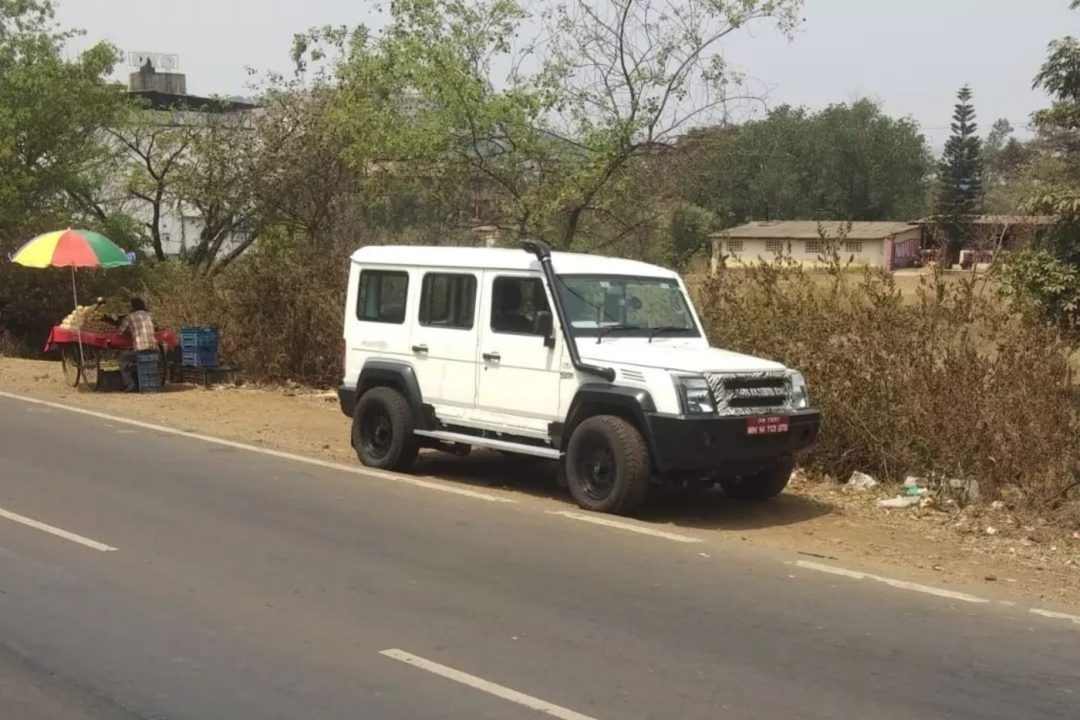 Force Motors is expected to launch the 5-door Gurkha in India towards the end of this year, likely around the 2022 Diwali season. Its price will be a little more expensive than the existing 3-door Force Gurkha, which retails for Rs. 14.10 lakh (ex-showroom).