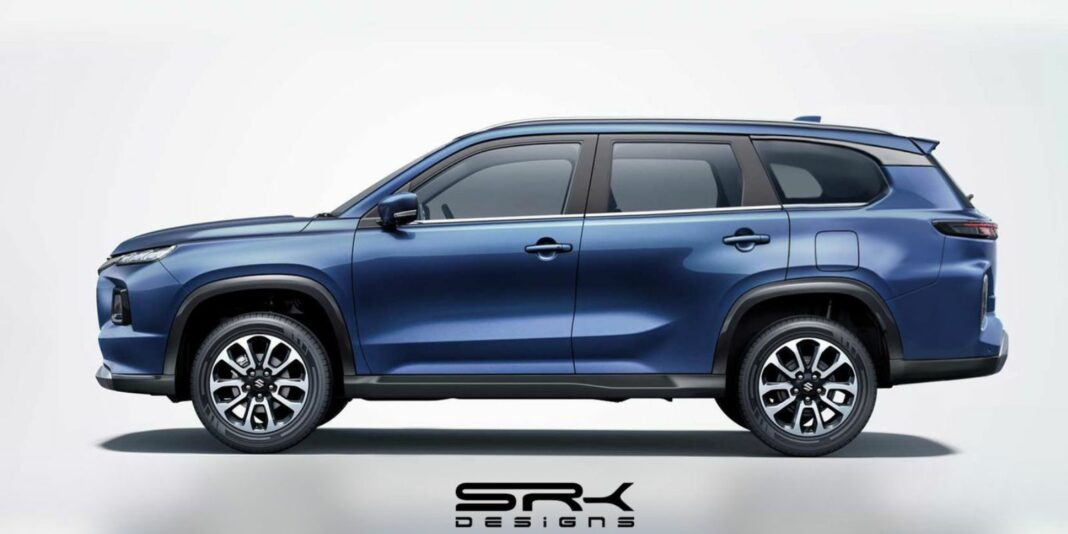 Maruti Suzuki India Limited (MSIL) has been having a busy calendar year with new launches at regular intervals. It looks like the largest car manufacturer in the country does not show signs of stopping either as new products are lined up for launch over the next twelve months. The brand will bring in the Grand Vitara midsize SUV in September 2022.

The five-seater will be offered with a 1.5-litre mild-hybrid K15C petrol engine and a 1.5-litre four-cylinder strong hybrid petrol engine. The former will be available with a five-speed manual transmission or a six-speed torque converter automatic unit while the latter will be paired with only a CVT. A 4WD system will also be retailed with the mild hybrid engine only.

The Grand Vitara will become the flagship SUV upon its launch as it will replace the S-Cross and will be more advanced in terms of features and technologies provided. The features list will compose a nine-inch touchscreen infotainment system with wireless Apple CarPlay and Android Auto, automatic climate control, six airbags, a sunroof, HUD, a 360-degree camera, and so on. 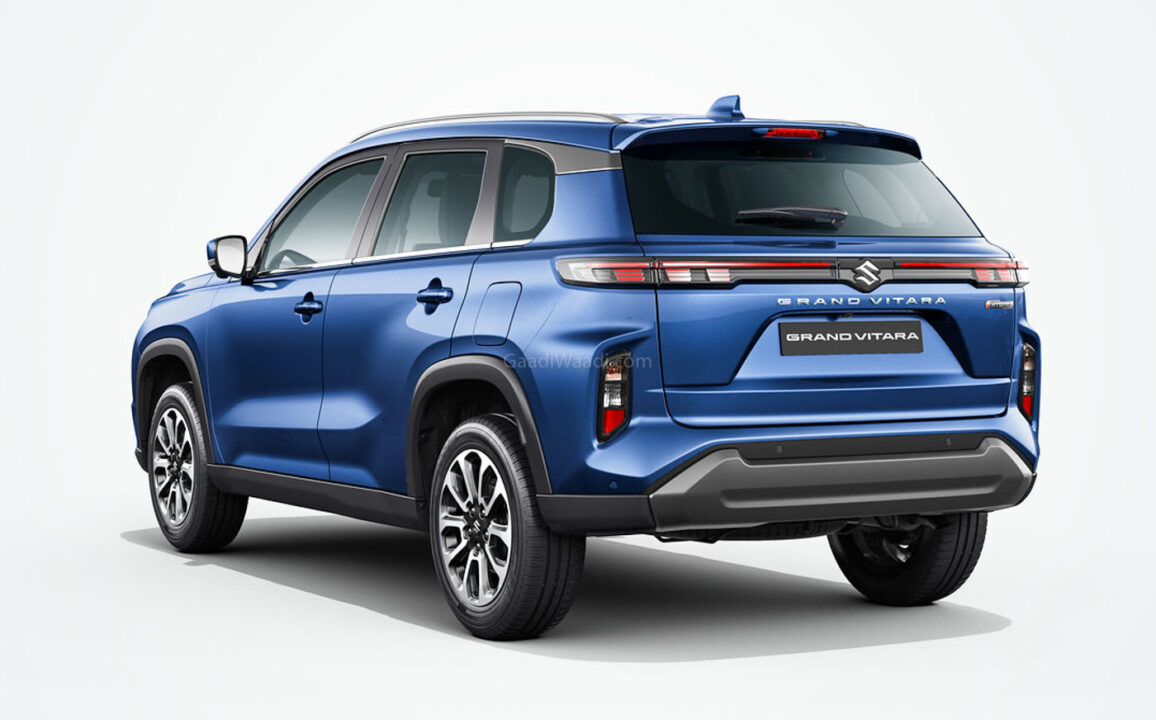 A seven-seater variant of the Grand Vitara could launch in the near future and it could be dubbed the Vitara XL. If arrives, it will take on MG Hector Plus, Hyundai Alcazar, Tata Safari, etc. In 2023, the Indo-Japanese manufacturer is expected to bring in a compact SUV coupe based on the Baleno’s Heartect platform and it could be slotted between the Baleno and Brezza.

In the same year, Maruti Suzuki is believed to launch the five-door Jimny to take on Mahindra Thar and Force Gurkha. Further down the order, MSIL will bring in the new-gen Alto next month. The all-new Swift has already been spotted on foreign soil hinting that its launch could happen sometime next year in the international markets.

It could be followed by a domestic launch in late 2023 or in 2024 and the compact hatchback in its latest avatar garners impressive volume sales every month.