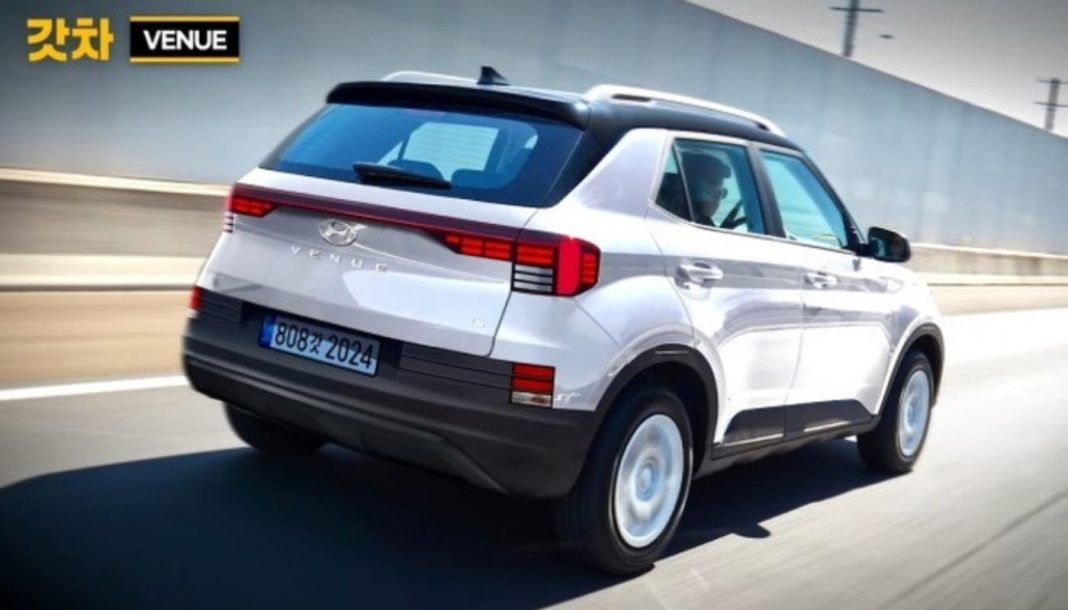 The facelifted Hyundai Venue is expected to feature plenty of changes over the current version, which we have detailed below

Hyundai Motor Company is planning to give a midlife update to its compact crossover – Venue – very soon. The South Korean car giant is road-testing the facelift Venue in its home country as well as in India, and plenty of spy images are available on the internet. Apart from that, there’s plenty of speculation floating around as well.

Here, we have listed the top five things that we expect from the forthcoming Hyundai Venue facelift (India-spec version).

As can be seen in the available spy pictures, the facelifted Hyundai Venue will have a larger front grille, restyled bumpers (front and rear), and completely different taillights. The exterior styling seems to be inspired by the new-gen Tucson, which is also expected to launch in India soon. The design of the alloy wheels on the test models is new as well, looking sportier than before. 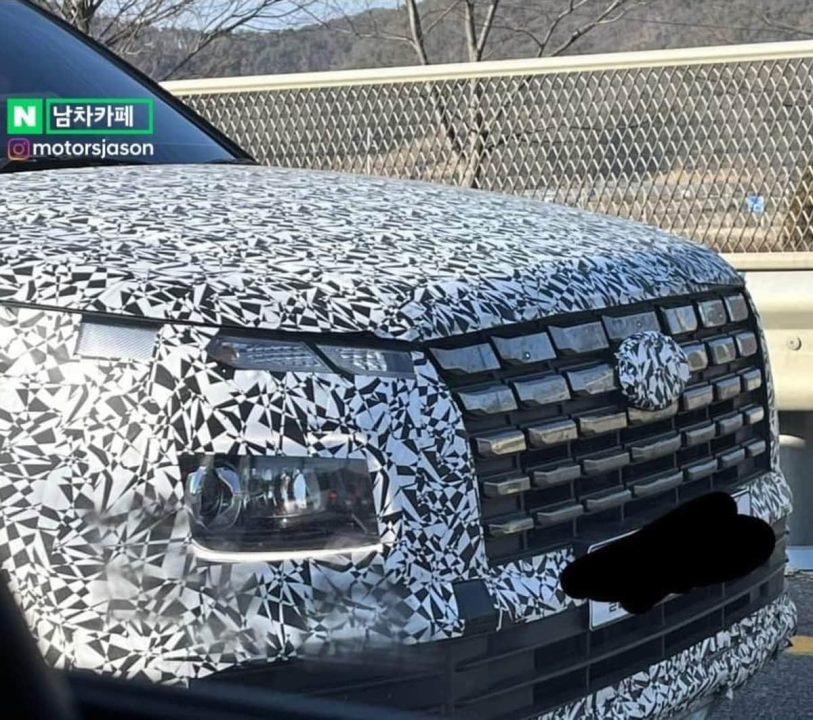 The interior of the little Hyundai crossover will also see a few changes. The overall cabin design will likely remain unchanged, but the upholstery could be different. The manufacturer could also change the interior colour theme of the vehicle.

We expect the manufacturer to add a few new features to the upcoming Venue facelift. These might include an all-digital instrument console, ventilated front seats, updated BlueLink connected car tech, etc. The lower trims of the SUV could also see additional standard features. 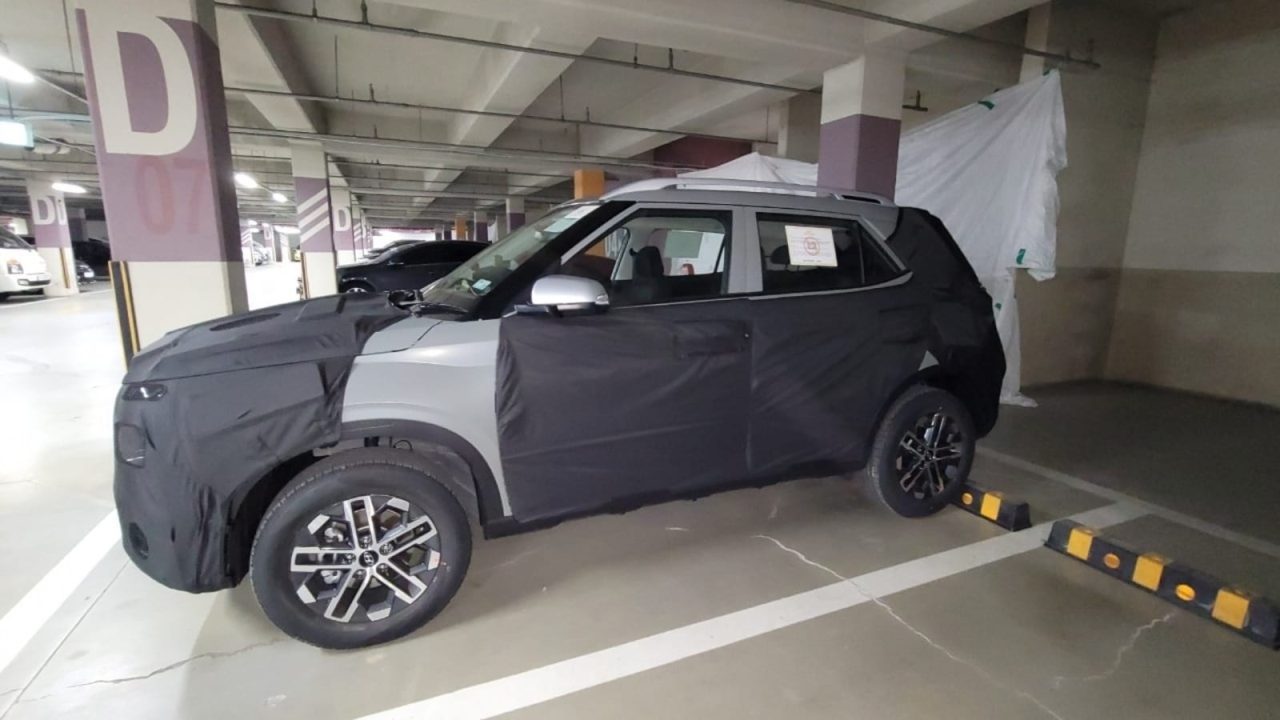 The forthcoming Hyundai Venue facelift will be mechanically similar to the current version. The 1.2-litre NA petrol engine (83 PS/114 Nm), which comes mated to a 5-speed manual gearbox, will be carried forward unchanged.

The 1.5L turbo-diesel (100 PS/240 Nm) and 1.0L turbo-petrol (120 PS/172 Nm) engines would also stay unchanged. Both are currently offered with a 6-speed manual gearbox as standard, while the turbocharged petrol mill is additionally available with 6-speed iMT and 7-speed DCT options.

We expect Hyundai Venue facelift to have its global debut in the coming months, and it will likely launch in the Indian market towards the end of this year. The little crossover is currently priced from Rs. 6.99 lakh to Rs. 11.87 lakh (ex-showroom, New Delhi), and the new model will be a little more expensive.