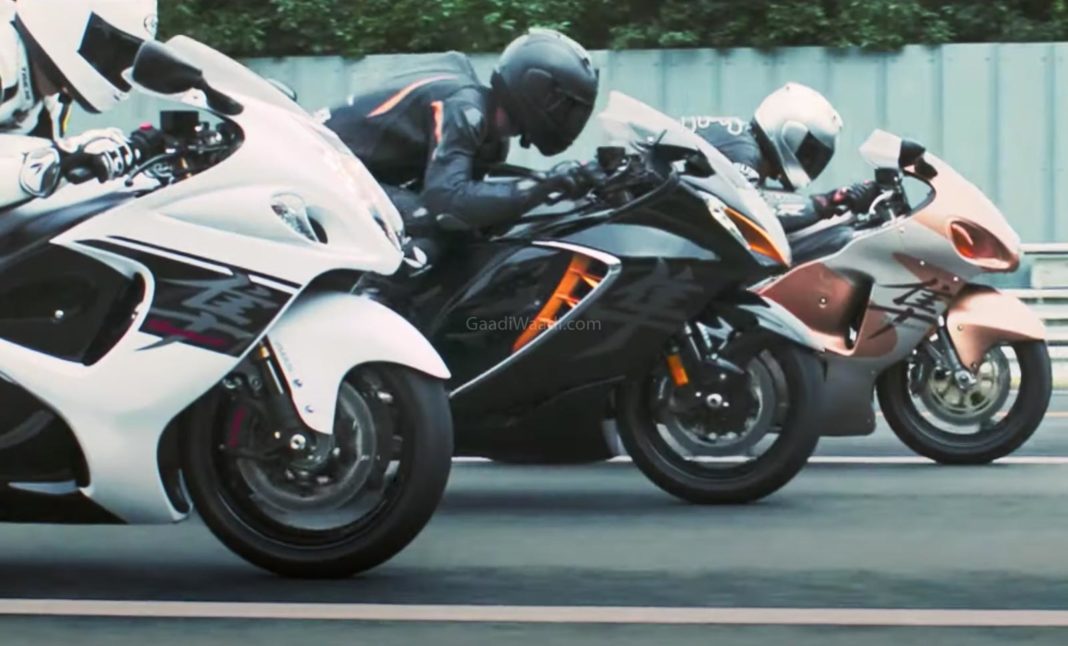 The 2021 Suzuki Hayabusa will retain its rivalry with the likes of the BMW S 1000 RR, Kawasaki Z H2, Ducati Panigale V2 among others

The Suzuki Hayabusa is a legendary superbike that has been in production since 1999, and has gained immense popularity across the entire globe over the course of its existence. Thanks to the Bollywood movie Dhoom in which the protagonist John Abraham was seen riding the motorcycle, the Suzuki Hayabusa GSX1300R became one of the best selling big bikes in the Indian market, and went on to create its own cult following.

However, due to the stringent emission norms, Suzuki had to axe the ‘Busa. Now, the Japanese two-wheeler manufacturer is all set to revive the popular nameplate in the form of the third-gen Hayabusa, all set to make its global debut on February 5, 2021. Ahead of the revelation, someone has managed to leak the official video of the superbike, revealing loads of details.

While the new Hayabusa resembles the previous-gen model, Suzuki has thoroughly updated its styling to make it look fresh. The ‘Busa gets a slightly redesigned headlamp, fairing and exhaust, and overall, the bike now gets a sleeker design. It also features a flatter tail section with a new LED tail light.

While the instrument cluster seems to be carried over too, it is expected to feature a new TFT screen with several readings such as gear position, lean angle, ride modes, a clock, ambient temperature and settings for other electronic aids. The old-school dials will be retained.

The previous-gen version of the bike came equipped with a 1,340 cc inline-four cylinder DOHC liquid-cooled engine. This motor put out 195 PS of max power and 155 Nm of peak torque. However, the 2021 Suzuki Hayabusa could get a new 1,450 cc motor with a power output of around 200 PS. The transmission options would include a six-speed manual and, a DCT option could also be on offer this time. 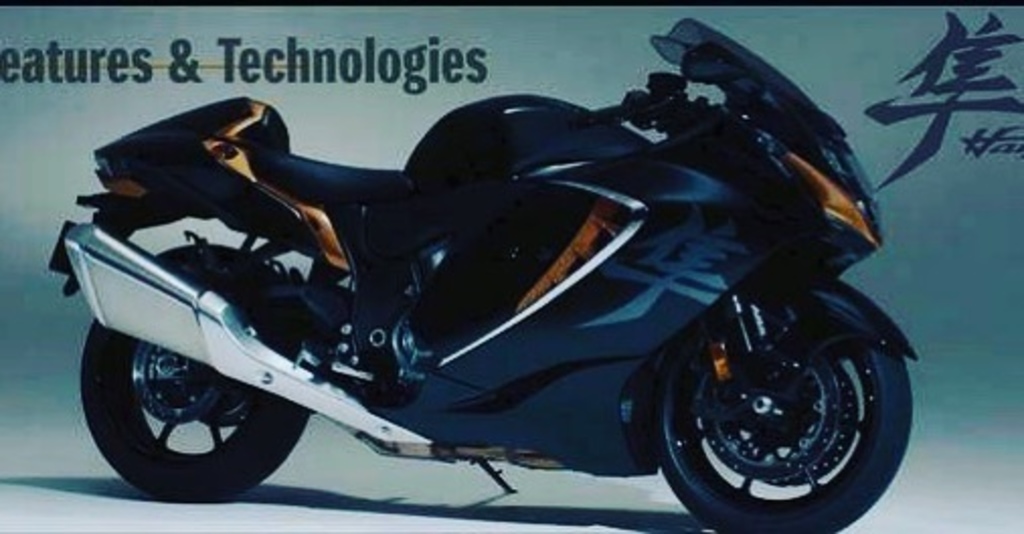 The bike will likley be underpinned by a revised chassis with a more premium suspension setup featuring compression, rebound and preload adjustability. In addition, the brakes could pe upgraded too, with Brembo’s top-spec units expected to take up the braking duties.

The 2021 Suzuki Hayabusa is all set to make its global debut on February 5, 2021, with a launch expected to take place in the coming months. However, we only expect Suzuki to launch the updated motorcycle in India in the second half of this year.

In India, Suzuki is expected to bring the bike as a CBU, at least initially. Hence, the 2021 Hayabusa is expected to feature a premium price tag. That being said, Suzuki’s Indian arm will likely price it in the north of Rs 20 lakh (ex-showroom) in the country.