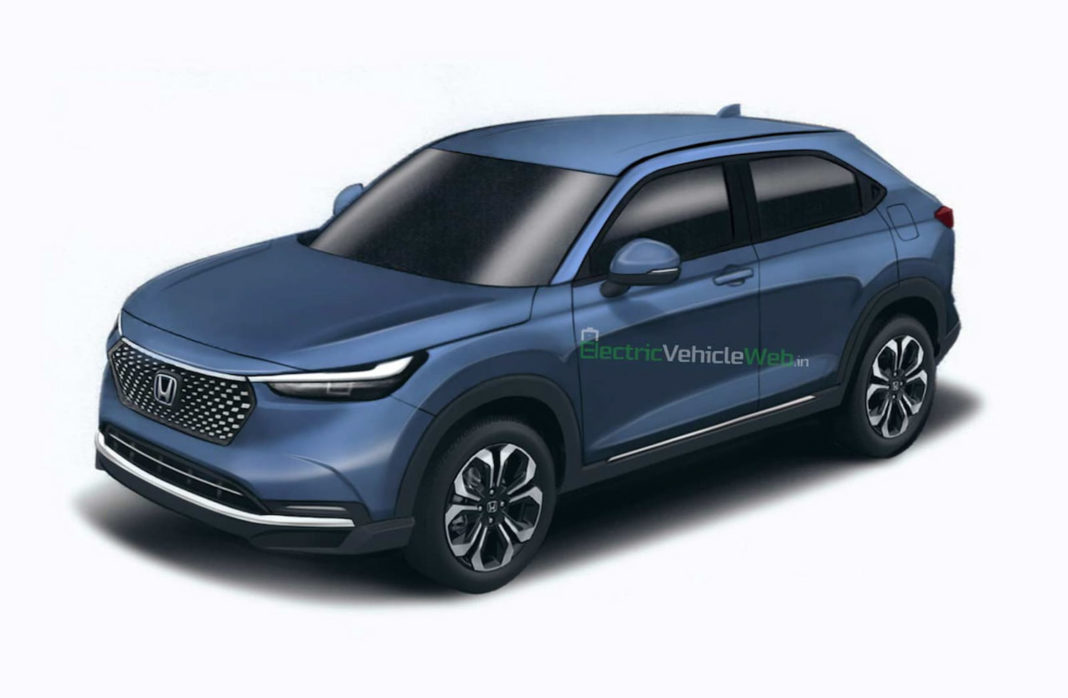 The new-gen Honda HR-V is all set to make its global debut tomorrow, and the updated SUV could also be headed to the Indian market

It’s a well-known fact that Honda is working on introducing a new-gen model for the HR-V (known as Vezel in Japan), and the updated car is all set to make its official debut tomorrow. The updated HR-V has been spied on test a range of times, and patent images of the car were also leaked on the internet recently.

Thanks to the patent images, folks at ElectricVehicleWeb.in have created a rendering of what the production-ready version of the 2021 Honda HR-V could end up looking like. It should be noted that two different versions of the SUV were revealed through the patent images – one with horizontal lines in the front grille, and another one with a sort-of mesh design with chrome highlights.

The latter one has been imagined here, and being the more premium one out of the two, has been laden with chrome. The HR-V will be based on Honda’s latest design language, and will be getting sleek LED headlamps with DRLs, chrome inserts in the front bumper, stylish looking alloy wheels and so on. 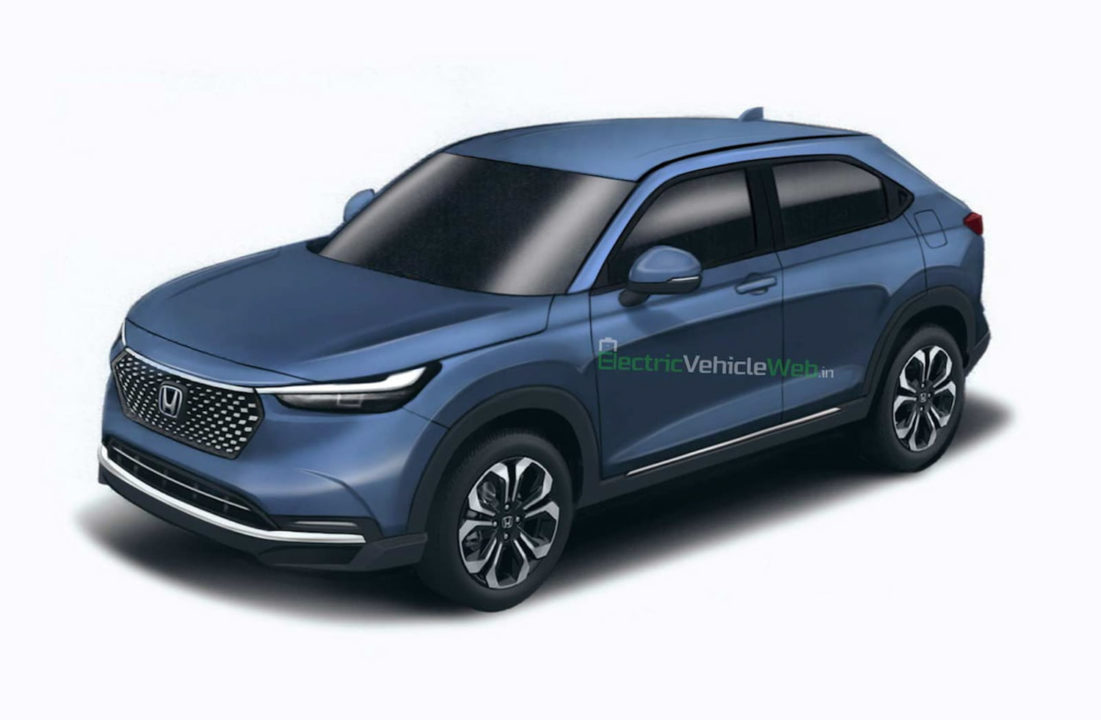 The entry-level G variant could be equipped with a 1.5-litre, naturally aspirated, four-cylinder engine, whereas the the e:HEV models will likely be powered by a gasoline-electric hybrid powertrain. Honda is yet to reveal the specifications, but speculations suggest that it will probably be the same unit as seen on the Honda Fit/Jazz hybrid, i.e. a 1.5-litre petrol engine with two electric motors. 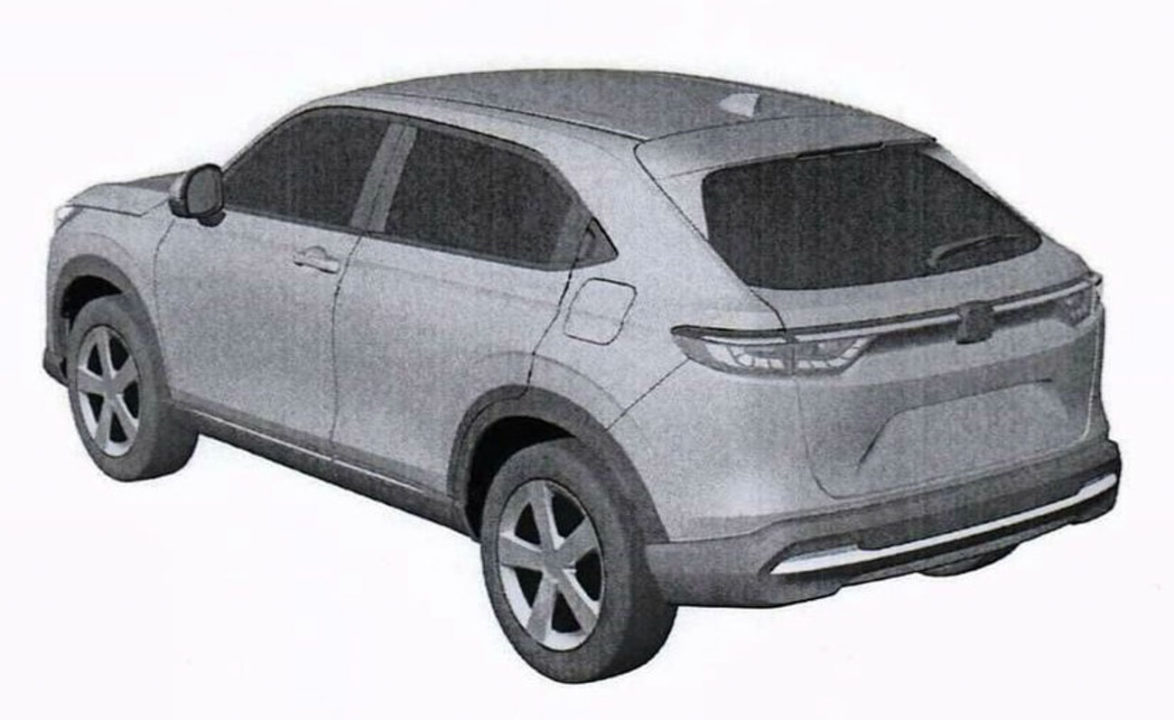 The Honda HR-V has also been speculated for a launch in India for quite some time now, and the Japanese carmaker might finally introduce the new-gen version of the SUV in the country as well. That said, the HR-V will directly rival the likes of the Hyundai Creta and Kia Seltos.