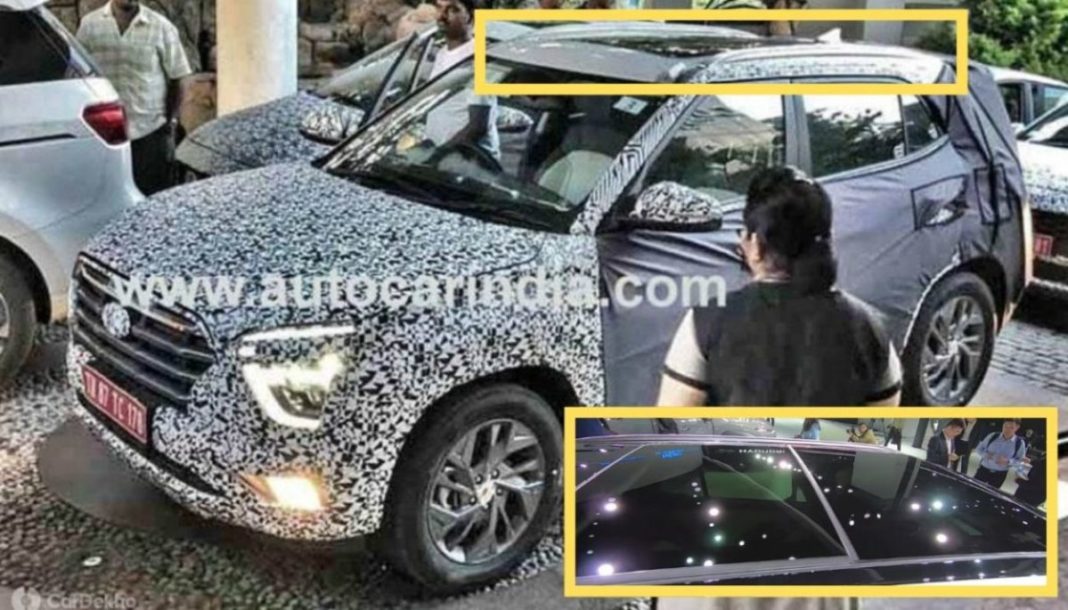 Hyundai Motor India Limited (HMIL) made a strong statement in the mid-size SUV segment with the Creta ever since it went on sale more than four years ago. The Creta played a vital role in other manufacturers considering their own entry into the space as it regularly averaged more than 10,000 units.

Along the course of this year, the Hyundai Creta has received several rivals including Tata Harrier, Nissan Kicks, MG Hector and Kia Seltos. The new entrants, MG and Kia, are performing well with their debut products and particularly the Seltos is setting the sales charts on fire as the South Korean brand has already planned rapid expansion.

The arrival of the Seltos from Hyundai’s sister concern has certainly taken a toll on the Hyundai Creta’s sales over the last few months. However, things are looking bright for Creta as the second generation version based on the Kia Seltos is currently being tested to make a domestic premiere sometime early next year.

We do expect the local debut to happen at the 2020 Auto Expo scheduled for early February. The new-gen Hyundai Creta draws plenty of design inspiration from the latest ix25 sold in China and the spy pictures of the five-seater caught on Indian roads do suggest the same as the thorough exterior and interior updates are on the cards.

While the changes like dual split headlamp cluster, redesigned front grille, brand new alloy wheels, upgraded rear end, etc are in the pipeline, they come at the expense of the rather clean profile the current model boasts about with good reception from customers. The interior, on the same context, will get a comprehensive makeover with less use of physical buttons. 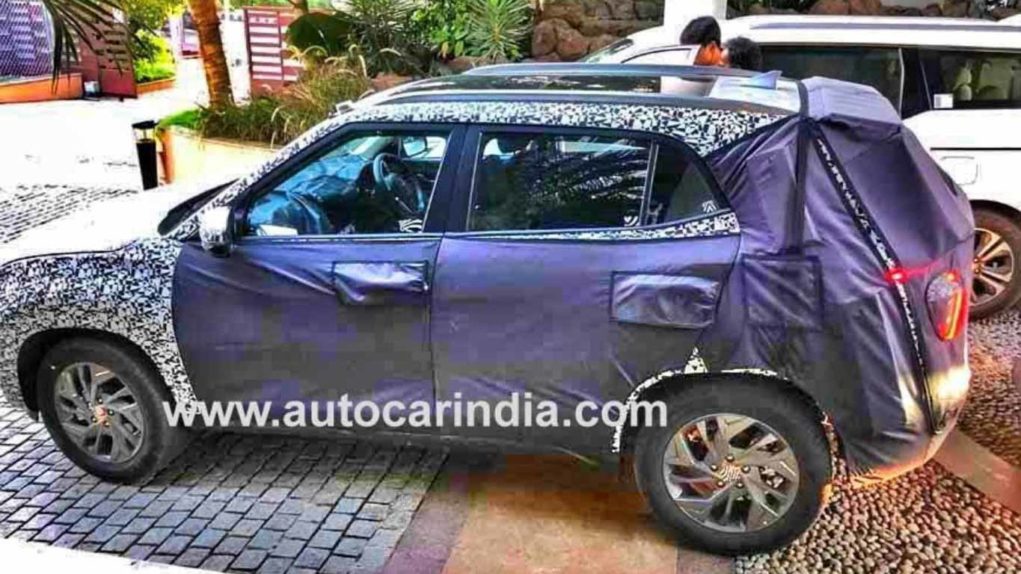 A large tablet-sized touchscreen is expected to be the highlight of them all while features like wireless charging, Blue Link connectivity and sunroof should be part of the equation. The large sunroof has indeed been spotted on a test prototype and it will be offered only in the top-end variants.

As for the feature list, the 2020 Hyundai Creta will likely be equipped with modern equipment to compete head-on with the Seltos and Hector. It will share the BSVI compliant 1.5-litre petrol and diesel engines with the Kia Seltos mated to either a six-speed manual or a six-speed automatic transmission.