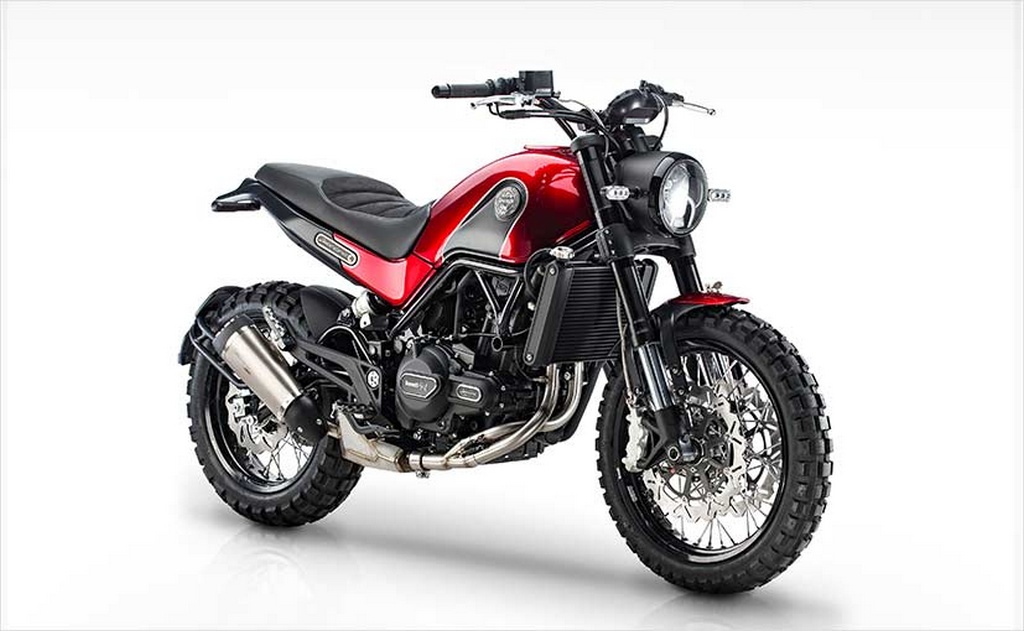 BMW Motorrad has been eyeing a big chunk in the Indian premium bike market for quite some time and one of the key products from the brand in that strategy is going to be the BMW G310R. This bike is already on sale in global markets and it is being built locally at the German brand’s Indian partner TVS Motors’ Hosur plant in Karnakata. The bike will be launched in India in second half of 2018 and thanks to the local production we assume it will be priced very aggressively.

The BMW G310R comes with a very sporty and aggressive naked stance. It is the German premium bike brand’s entry level model and upon arrival, this bike will compete with rivals like Bajaj Dominar 400 and KTM Duke 390. The G310R made its India debut at 2016 New Delhi Auto Expo, where it garnered pretty good attention. It gets a very sculpted appearance visible from every angle.

Up front, the bike features a sharp and crafted looking delta shaped headlamp and there is a fully digital instrument cluster. The fuel tank comes with a very muscular appearance and it is equipped with a lowered position rider seat that offers comfortable riding experience along with great control over the machine. There is no split seat but, the pillion is stepped up and its narrow tail section sports split grab rails, LED taillight and a chunky exhaust.

BMW G310R runs on alloy wheels wrapped with meaty tyres. The bike gets disc brakes delivering stopping power at both wheels. There would be a 300 mm front disc brake and a 240 mm rear disc brake. It is not sure, if the India-spec model will get ABS as standard, but we can expect it to receive optional ABS. Suspension duty will be done by USD front forks and monoshock absorber at back. Interestingly, it shares the same engine as the TVS Apache RR 310S.

This 313 cc single-cylinder, liquid-cooled engine is mated to a 6-speed transmission and it is capable of churning out 34 bhp of peak power at 9,500 rpm and 28 Nm of peak torque at 7,500 rpm. The India-spec G310R is expected to be capable of running at a top speed of 144 kmph and it would deliver 30 kmpl of fuel efficiency. Expect this bike to be priced between Rs. 2.30 lakh and Rs. 2.75 lakh (ex-showroom, New Delhi) depending on the non-ABS and ABS equipped variants.