Honda will be updating its Indian lineup with the launch of two new cars ahead of Diwali this year; a midsize SUV has already been teased

It’s no secret to anyone that Honda is currently working on updating its line-up for the Indian market and is likely to soon discontinue the cars like the Jazz, City 4th Gen, and the WR-V. The brand however will be replacing these cars with the launch of two new cars ahead of the upcoming festive season and here are all the details you need to check out. 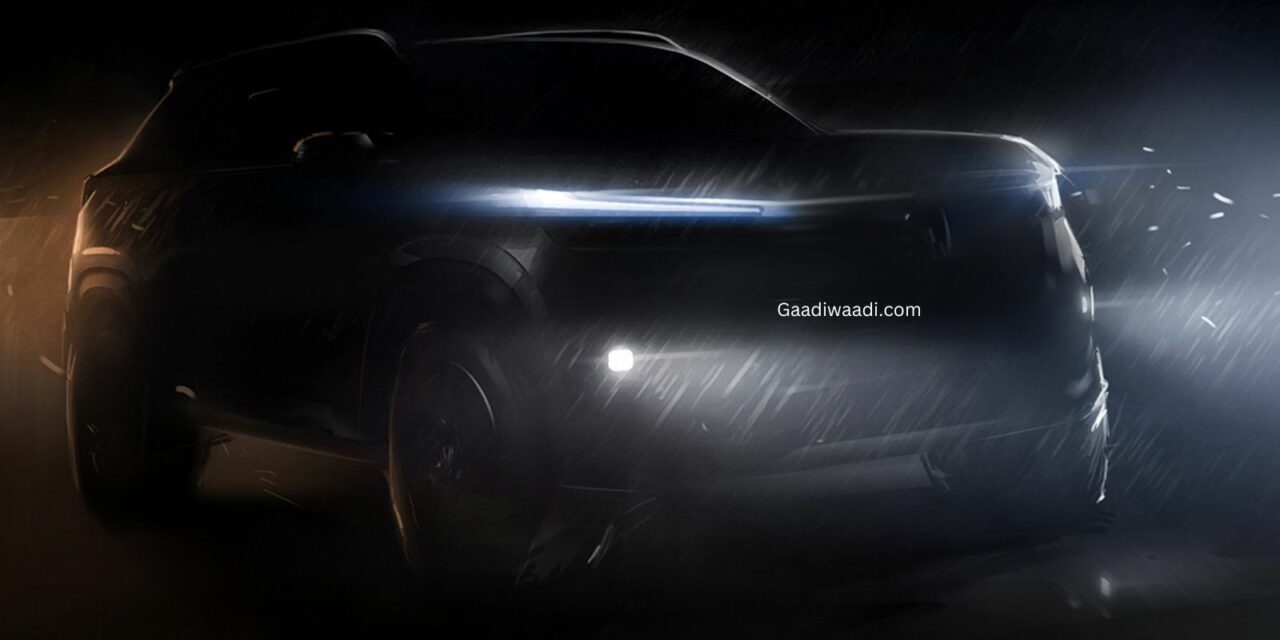 From what we know so far, it is likely to take inspiration from the other global Honda SUVs like the new CR-V and the HR-V. Just like the HR-V, this new midsize Honda SUV is likely to get a coupe-like roofline and an aggressive front fascia.

Inside, this new SUV is likely to borrow an electronic architecture and screen system as the new Accord and might feature a dual-screen setup for the infotainment system and the instrument console. It is also expected to get advanced safety features including the Honda Sensing suite. This setup includes features like collision mitigation braking, road departure mitigation, lane keep assist, adaptive cruise control and high-beam assist.

The second car to be launched in the country will likely be the new Honda City facelift which will boast a number of cosmetic updates including a new front grille, new alloy wheels, revised rear styling, and a more aggressive stance. Inside, it is likely to get many new features like an updated infotainment system with wireless Apple CarPlay and Android Auto. It will however be only available with two engine options – 1.5L petrol and 15L Atkinson cycle strong hybrid petrol.