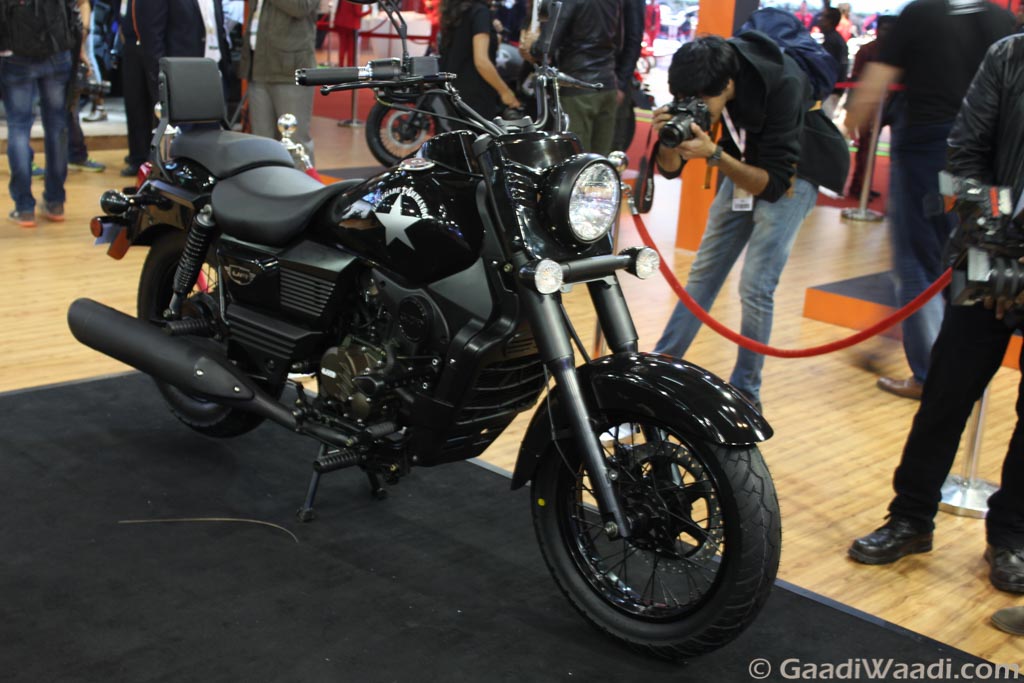 American two wheeler manufacturer UM International is all set to start delivery of the Renegade Commando and the Renegade Sports S in India. These two new models entered the Indian market earlier this year and the delivery will begin in late August. Price tags for these models will be Rs. 1.49 lakhs and 1.59 lakhs respectively (ex showroom, Delhi).

With these models the company wants to take on the Royal Enfield, which is certainly one of the most popular motorcycle brand in India. Both the UM Renegade Commando and the Renegade Sports S come sitting in the 300 cc cruiser range. Also, both these models were showcased at the 2016 New Delhi Auto Expo earlier this year. The company has already fetched around 3,000 bookings for these models. The company has already invested Rs. 100 crore in India to set up a plant in Kashipur in Uttarakhand. To sell their models in the country the motorcycle manufacturer has tied up with the Delhi based Lohia Auto Industries. In this 50:50 joint venture, the UM International is capable to roll out 50,000 motorcycles per year now, as the company claims. Not only that, the company is mulling the possibility of boosting up the production up to 1 lakh units per year once the demand increases.

It seems, apart from the Royal Enfield UM Motorcycle is also planning to take on the Bajaj. The Bajaj sells the cheapest cruiser of the country Avenger, which is practically uncontested in the domestic market. UM International is planning to launch a 220 cc cruiser which will take on the Avenger. Also during upcoming festive season the company will launch the Renegade Classic, which gets power from a 280 cc engine.