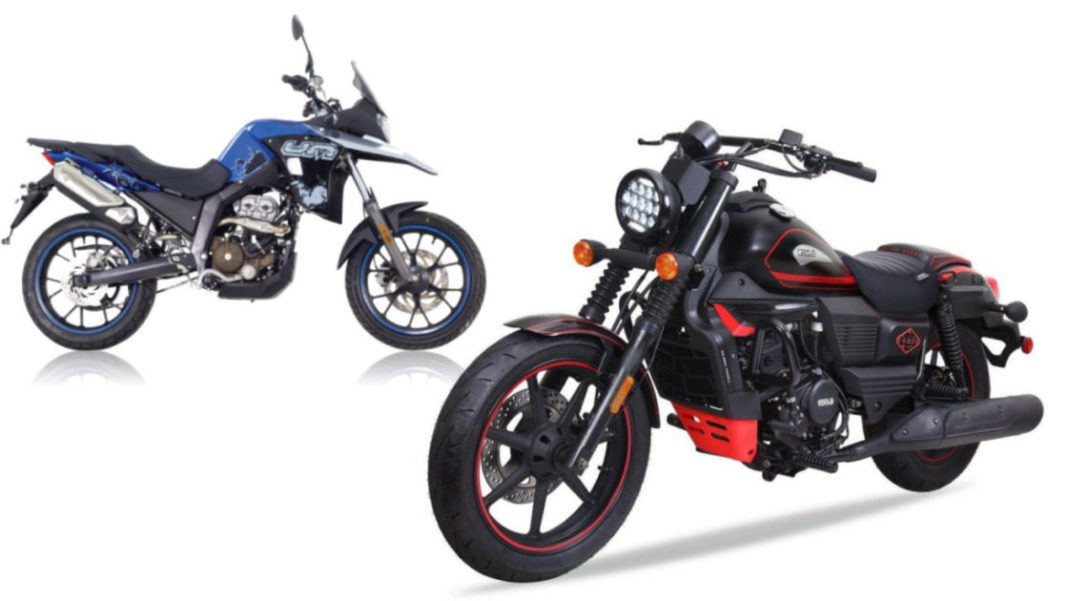 UM Motorcycle is an American brand and offers a range of classic bikes in the Indian market, the brand will soon launch new Adventure and Cruiser bikes

Both the blue and orange ADV bikes that were seen in the pictures and the video are the same bikes. It is the UM Hypersport and comes with alloy wheels. UM already offers the Hypersport in the global markets and would be launched in India by early 2019. 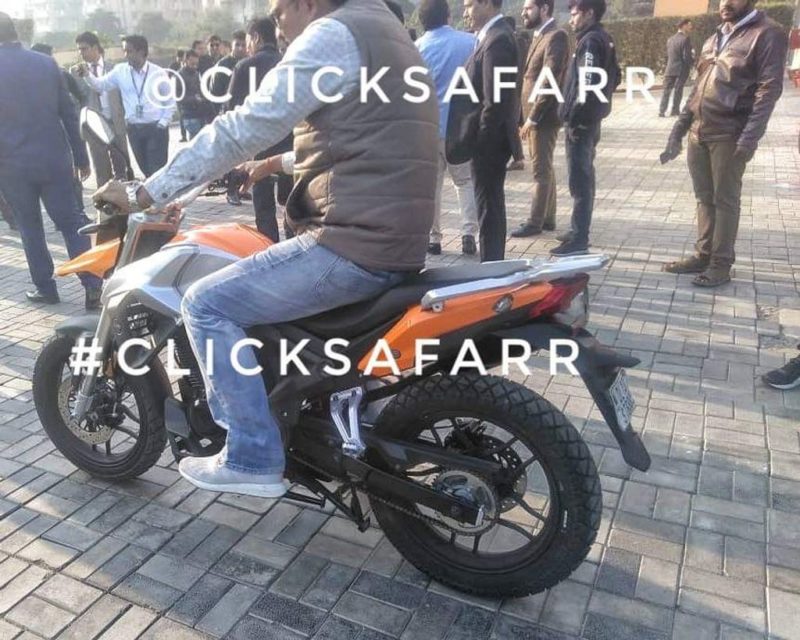 The UM Hypersport would become the most affordable ADV bike in the market at the time of its launch. It gets powered by a 223cc, single-cylinder, air-cooled engine. The engine generates a maximum power of 16 Bhp and a peak torque of 17.69 Nm. The bike gets disc brakes at both the wheels and is a dual-purpose bike meant for long distance touring.

It also gets a saddle hook in the rear that will be pretty handy for the bike tourers. It also gets Upside Down (USD) forks at the front. The second bike that was showcased to the dealers is a cruiser bike that looks similar to the UM Renegade Vegas. However, more details are not available on the bike. 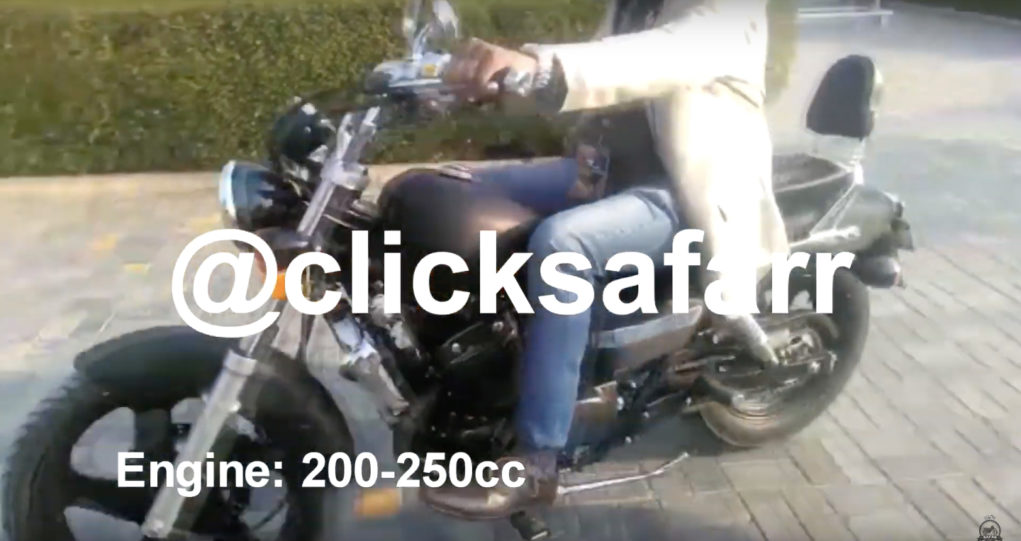 According to the source, who was present at the dealer meeting, the bike would be between 200-250cc is a twin-cylinder engine. UM has remained tight-lipped on the development and launch of the bike for now. More details should follow once UM decides to officially announce the arrival of the bikes.