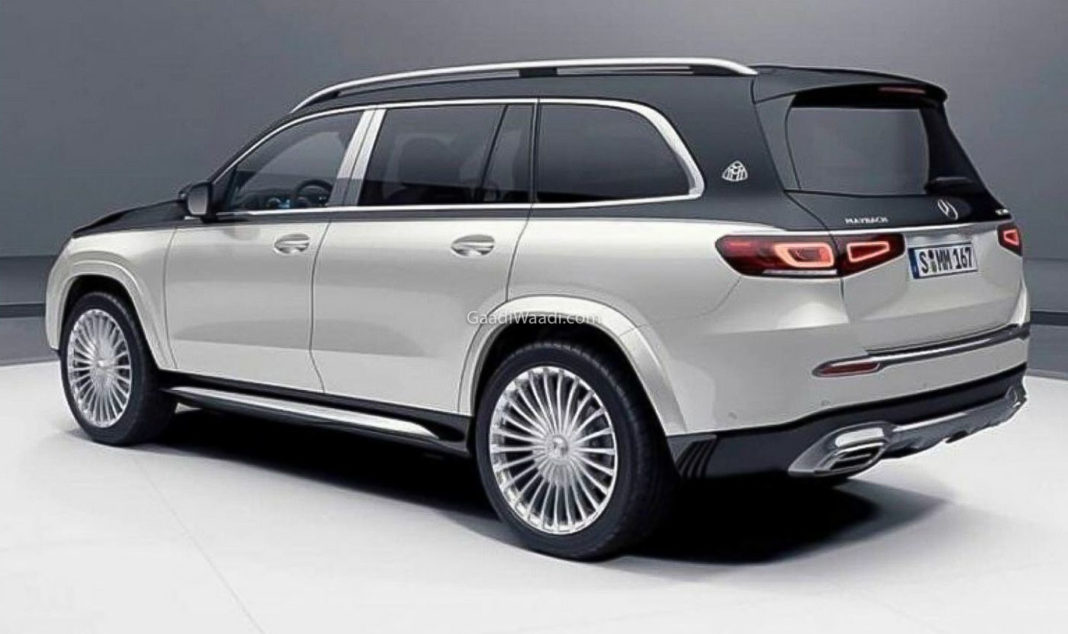 Following the debut of the new GLS 63 and GLE 62 S at the Los Angeles Auto Show yesterday with an AMG-treated twin-turbo 4.0-litre V8 and 48 V EQ Boost, Mercedes has today revealed the Maybach GLS 600 at the Auto Guangzhou 2019 in China. The Maybach GLS will sit at the top of the food chain and will rival Bentley’s Bentayga with opulence and comfortability as the defining characteristics.

The full-size SUV is expected to be priced around 200,000 USD (Rs. 1.43 crore approximately). The Mercedes-Maybach GLS 600 does have its differences from the standard GLS. The German brand is well-renowned for making fast luxury SUVs since the mid-2000s and the GLS 600 combines the mantra with top-drawer ride quality and upscale nature.

On the outside, the Mercedes-Maybach GLS 600 looks not too identical to the regular GLS as it has notable updates. The front grille of the luxury SUV receives the signature Maybach treatment with horizontal slats while the multi-spoke alloy wheels painted in white colour are so elegant in their own right. 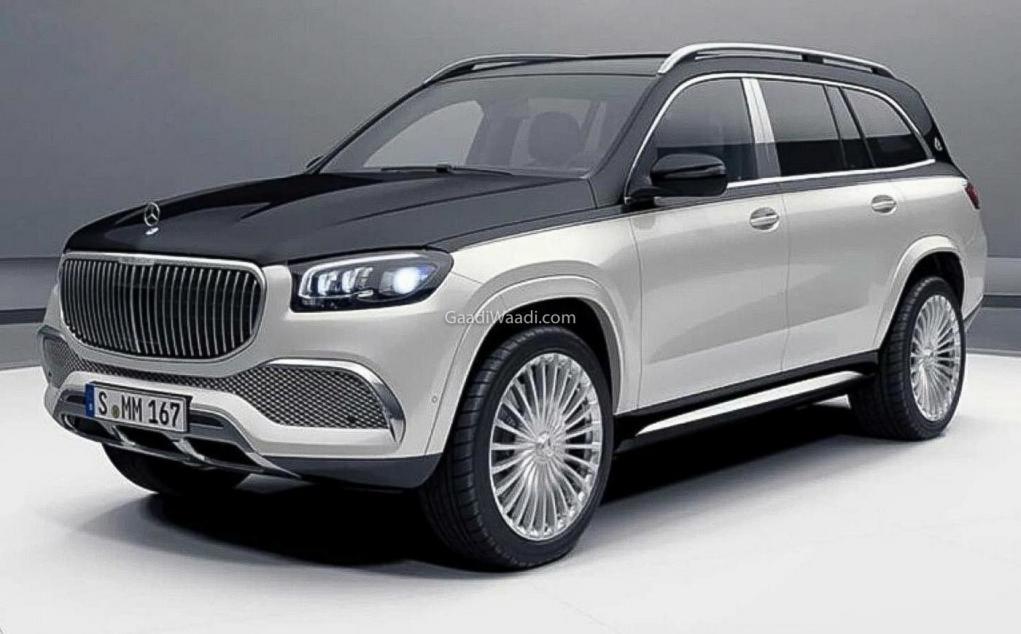 The redesigned front and rear bumpers have chrome touches with a new inlet design and the underbody protection can also be clearly seen. The side profile adorns plenty of chrome touches around the window line as well as on the lower section of the doors. The rear comes with squarish exhaust system on both ends and diffuser.

Other key design details include wraparound horizontal LED tail lamps and chrome applique below the trunk lid. The two-tone colour scheme tops off the overall design along with restyled LED headlamps. The Mercedes-Maybach GLS 600 is claimed to offer best-in-class roomier cabin for the first and rear occupants while individual seating for four is provided as standard with five-seater being optional. 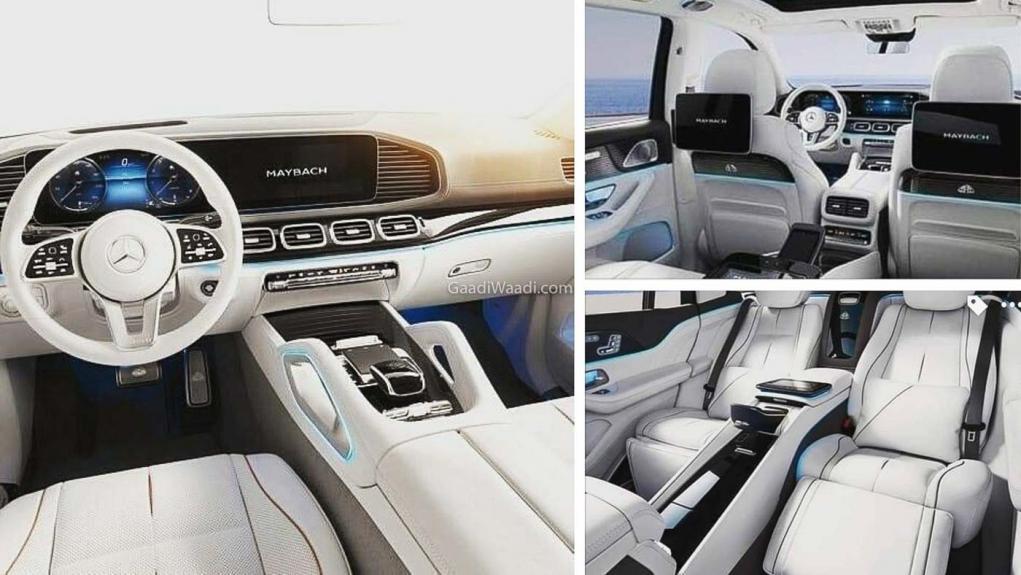 The interior is a stark difference to the standard GLS in terms of the bright white colour theme provided with black dashboard finishes. However, the overall dashboard and centre console layouts remain identical with a huge touchscreen infotainment system and an all-digital instrument cluster. A rear-seat entertainment system and air suspension will be part of the package.

It is powered by a bi-turbo 4.0-litre V8 engine connected to a nine-speed automatic transmission driving all the four wheels through a 4Matic system. 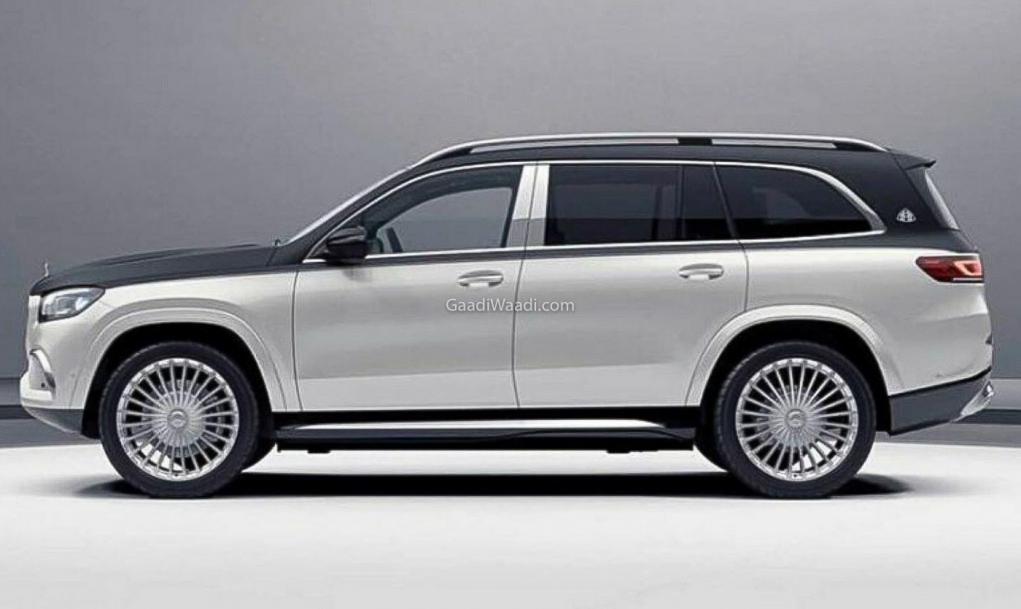 Mercedes could offer the 6.0-litre V12 twin-turbo unit in China as well and the flagship SUV won’t likely be restricted to the People’s Republic, as it will compete against Bentayga as well as RR Cullinan.