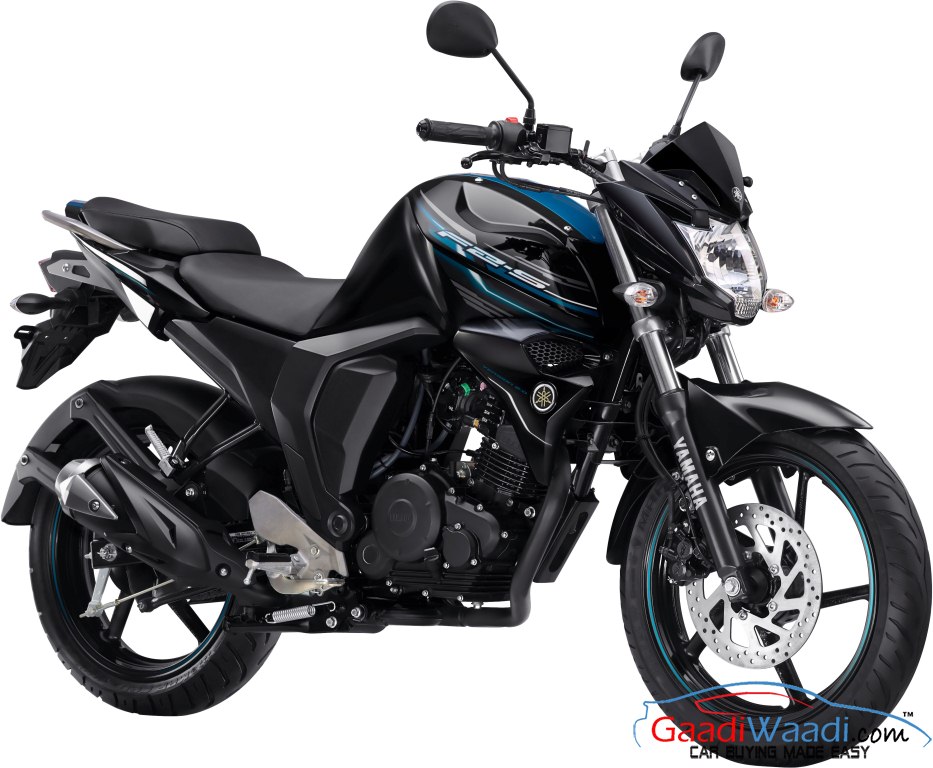 Ceat and TVS tyres are tyres which enthusiast considers devil’s plan of disturbing their from the joy of riding. These two companies have never offered remotely better tyres on a motorcycle they have been made available on. Recently Ceat announced that they have made exact specific tyres for bikes like FZ and Gixxer. We thought these tyres will be available on the outside for customers to decide if they want it or not.

Yamaha FZ V2.0 Equipped With Ceat Tyres that has the Fi system has been spotted. A motorcycle already heavily criticized for its performance and now has tyres which are not trustworthy and in providing good performance. Ceat tyres in the past have been seen on commuter motorcycle made by domestic manufacturers. Ceat tyres have always been providing high mileage from tyres but when it comes to dry, forget wet grip which has never seen before shake the minds here. On the face of it, the silicon usage is visible and the dimensions and type is identical. We have also seen Ceat tyres on Yamaha products such as the new Yamaha Saluto 125cc motorcycle. We don’t why Yamaha came up with this decision but we hope they have done their test on the same and finished their homework thoroughly. If these tyres come as an second option or standard from hence forth and don’t turn out to be near the benchmark MRF’s then Yamaha will be get serious beating. The criticism and complains for cost cutting and already making enthusiast bike into a commuter
(less power and Fi), even more duller to ride, is a disaster waiting to happen. Let’s just hope they are good.