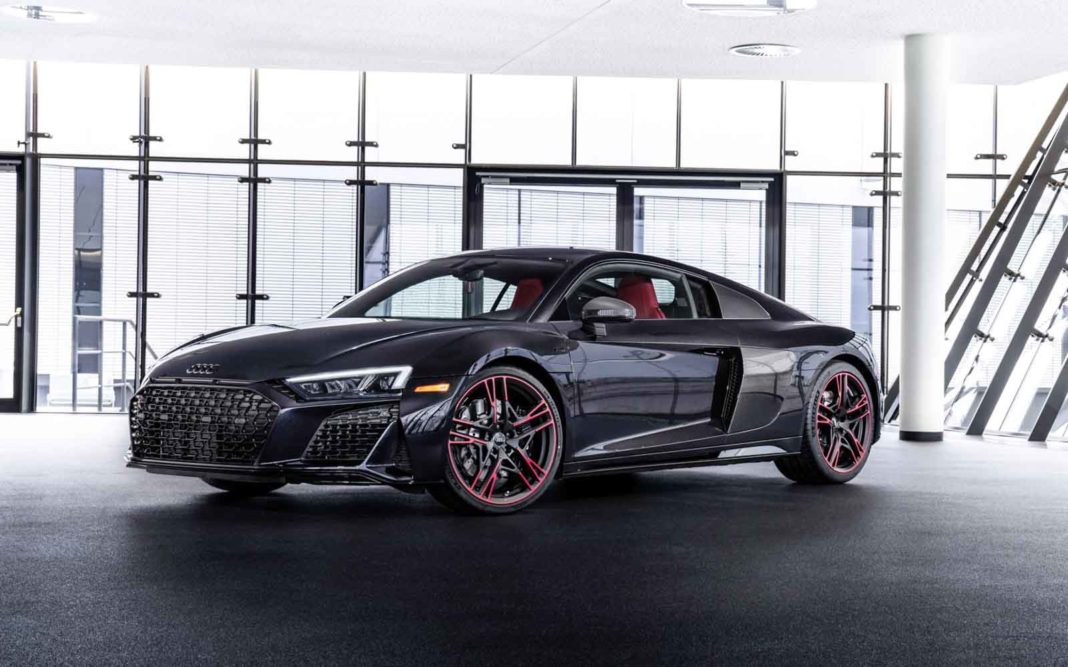 Only 30 units of the 2021 Audi R8 Panther Edition will be made, and the special edition variant will be limited to the United States only

German car manufacturer Audi has internationally revealed a new special edition variant for the R8 called the Panther Edition. The 2021 Audi R8 Panther Edition will feature a range of visual enhancements, as well as an exclusive paint scheme as well. It should also be noted that this new special edition Audi R8 sports car will be limited to just 30 units, all of which will be allotted to the United States only.

While the Audi R8 is already a head-turner, the Panther Edition aims to further spice things up. The special edition variant will only be available with the rear-wheel drive R8 coupe. Talking about the changes over the regular R8, it gets an Audi-exclusive Panther Black crystal effect paint scheme with carbon fibre wing mirrors, engine compartment and side intakes. The badges have been blacked out, and the car rides on 20-inch matte black alloys with red accents on its spokes, wrapped in Michelin Pilot Sport 4 S tires. 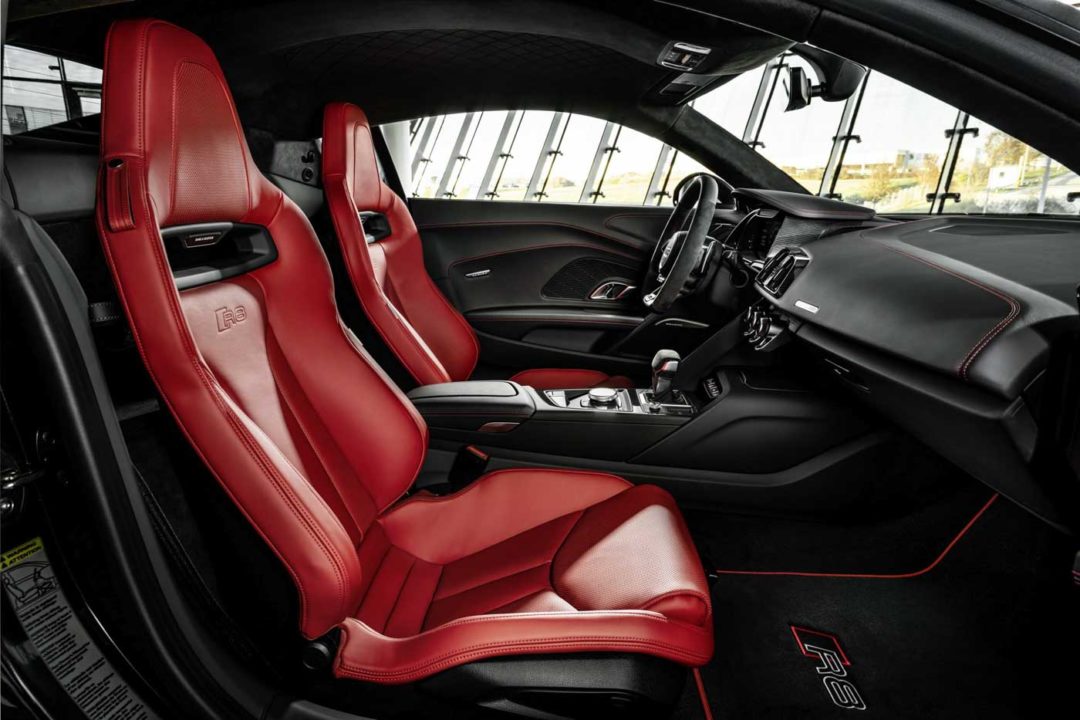 Apart from all the changes, the Panther Edition also carries over all the features offered on the standard R8 V10 model as well, including the illuminated door sills, full carbon-fibre package, all LED lighting, 13-speaker Bang & Olufsen sound system and much more.

That being said, the car will still be offered with the 5.2-litre naturally aspirated V10 engine producing 532 horsepower and 540 Nm of torque. The engine is capable of taking the R8 from 0 to 97 kmph in just 3.6 seconds and has a top speed of 323 kmph. 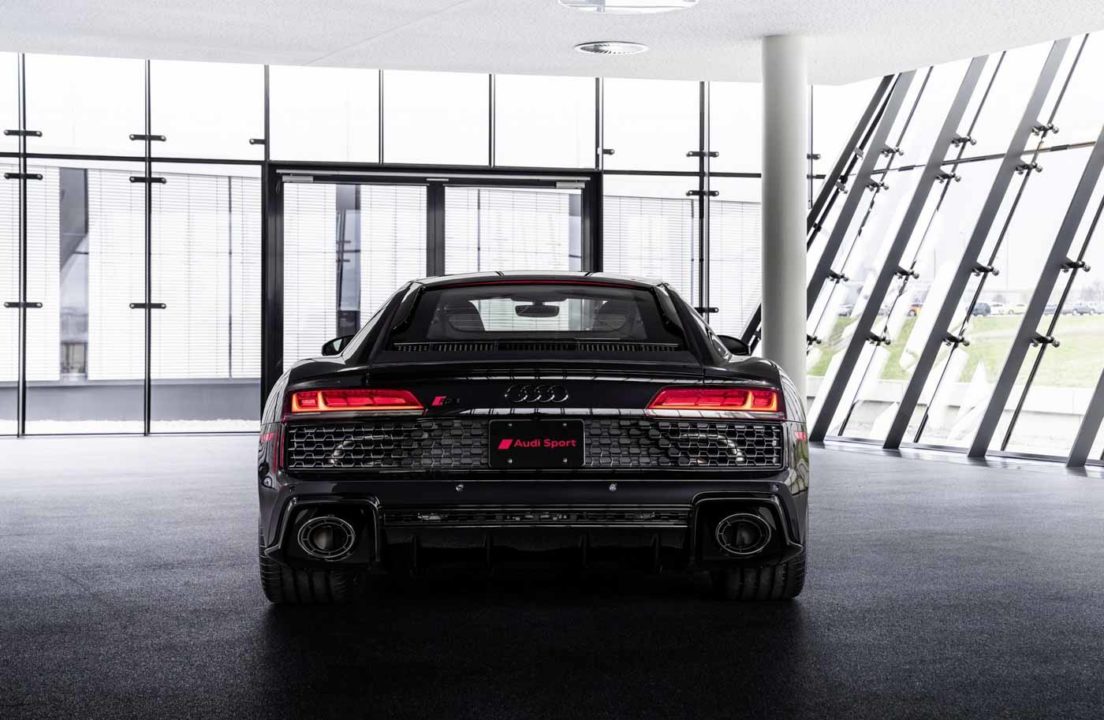 The 2021 Audi R8 Panther Edition will arrive in the United States this month, with a base price of $184,795, which translates to about Rs 1.36 crore in Indian currency.