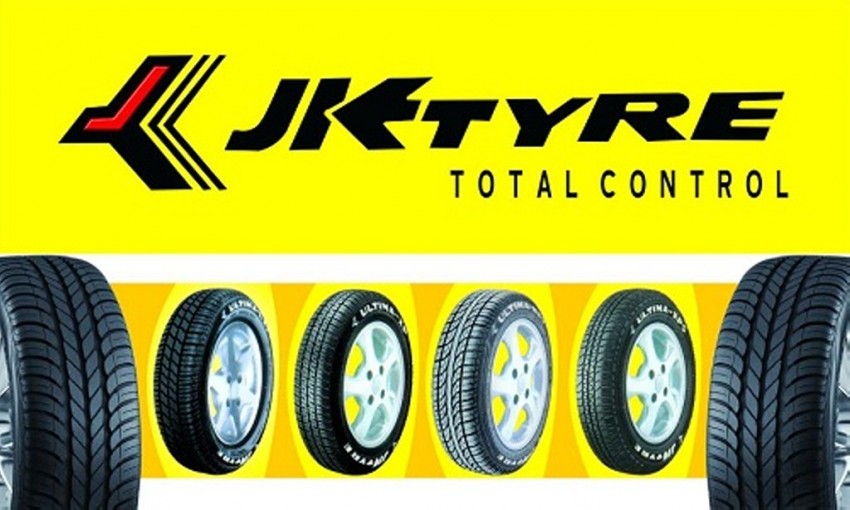 JK Tyres has plans to come into high volume two-wheeler tyre market, but have to face tough competition largely from MRF

Two-wheeler segment in India catches the attention of the world and so, why should manufacturers from auto component industry to left behind, in getting little more butter out of it? Manufacturers like MRF, Ceat, TVS rule the roost when it comes to two-wheeler tyres. However, now there is JK tyre, one of the largest four-wheeler tyre manufacturers wants to tie the knot with two-wheeler manufacturer. JK Tyres has huge plans for the market as this segment does not stop growing on YoY basis. Meanwhile four-wheeler business is stuck around the same numbers for the last 2-3 years. Everything is set to change from this year but still growth is very slow when it comes to lesser wheeled machines (scooters and motorcycles) 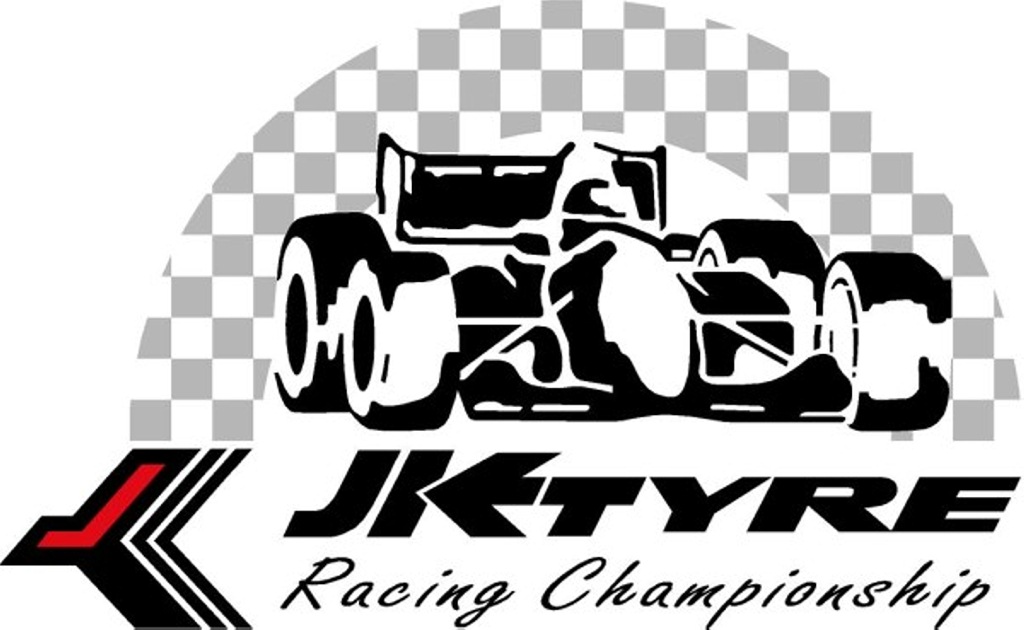 JK Tyres is planning to outsource and sell two-wheeler tyres for the time being. The company is also working on signing up with vendors and we are exploring both local and international vendors. JK Tyres will service both the aftermarket and OEM segment. Something that should seriously boost their income and profits as over 16 million units are sold every year since the 2012. Meanwhile the car industry hasn’t gone above the 3 million mark.

Jk Tyres also says that it makes a lot of sense to import tyres instead of manufacturing because of the inverted duty structure that government recently imposed and something the market from top management to dealers is against. JK tyre is company with global ambition as it plans to de-throne Bridgestone, which is the largest tyre making company in the world. JK tyre posted net sales of Rs 7,327 crore in 2014-15, aims to be among the top 15 tyre makers globally by 2020 and with this move they can certainly aim for that.