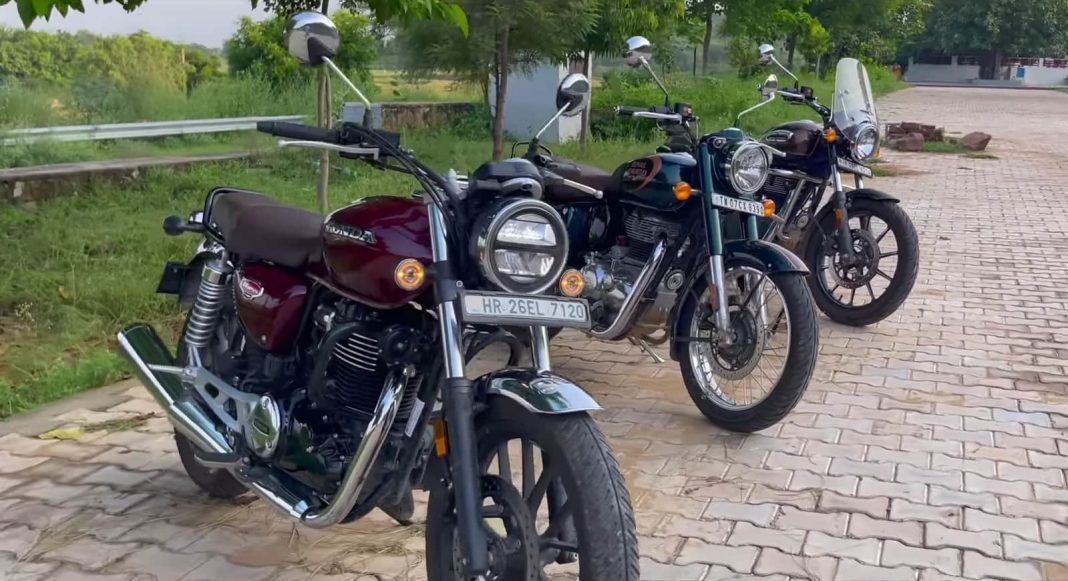 Hero MotoCorp continued to lead the way in the two-wheeler space ahead of Honda as 4,31,137 units were sold against 5,68,674 units during the same period last year with a YoY drop of 24.2 per cent. The brand lost 4 per cent market share as 32.38 per cent market share was garnered last month against 36.47 per cent in August 2020.

The Japanese manufacturer, Honda, posted 4,01,480 unit sales in August 2021 as against 4,28,238 units during the corresponding period in 2020 with a negative growth of 6.2 per cent. TVS Motor Company managed to beat its arch-rival Bajaj Auto last month and it has brought in a brand new 125 cc motorcycle dubbed the Raider to strengthen its mass-market portfolio.

It posted 1,79,999 unit sales as against 2,18,338 units during the same period last year with a 17.6 per cent volume drop. Bajaj Auto is planning to launch the new generation Pulsar platform around November as a quarter-litre motorcycle is expected to be introduced first. The Chakan-based company posted 1,57,971 units against 1,78,220 units in August 2020 with an 11.4 per cent decline in volumes.

At fifth position stood the brand Suzuki as 61,809 units were recorded against 53,139 units during the corresponding period twelve months ago with 16.3 per cent YoY growth. Yamaha finished in the sixth position with 54,042 units as against 60,505 units during the same period last year with a negative sales growth of 10.7 per cent. 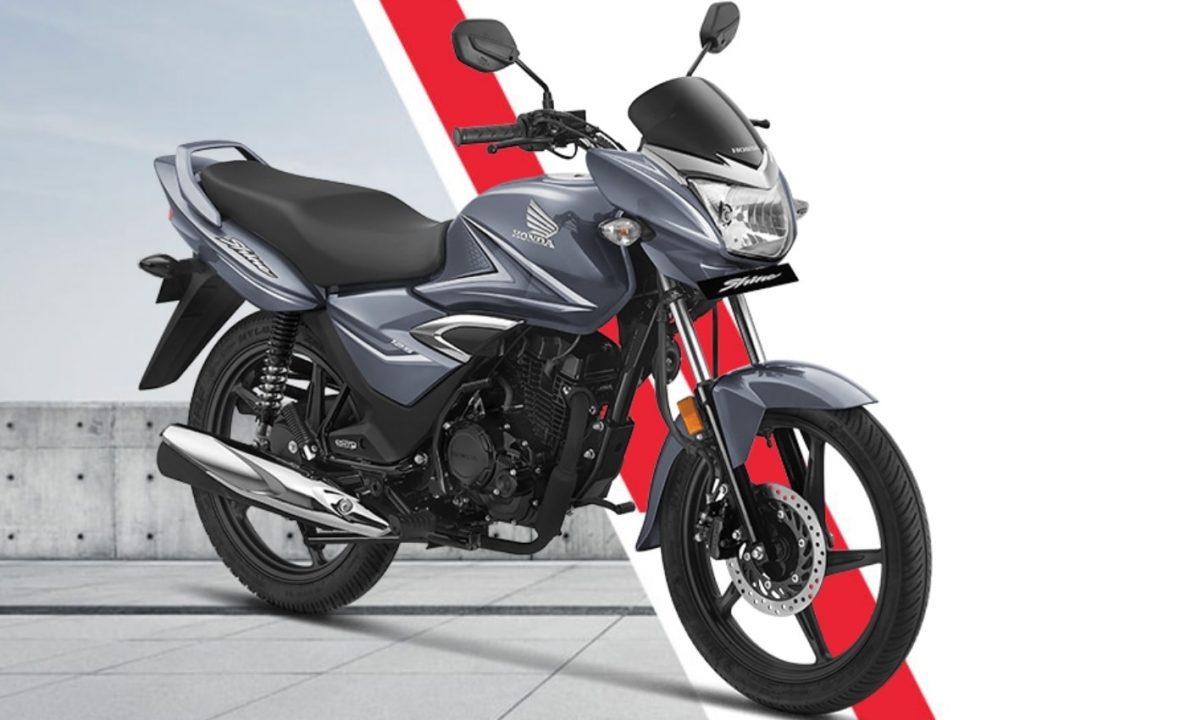 Royal Enfield could only manage seventh as 39,070 units were registered against 47,571 units with 17.9 per cent YoY de-growth. Only a few weeks ago, the second generation Classic 350 was introduced with a brand new platform, revised OHC engine, updated visual, new features and wide range range of accessory options and its impact could be felt in the coming months.

Piaggio slotted in at eighth with 5,500 units as against 4,614 units during the same period in 2020 with 19.2 per cent growth while the premium manufacturer Kawasaki posted 298 units against 102 units with a 192.2 per cent surge ahead of Triumph with 127 units.