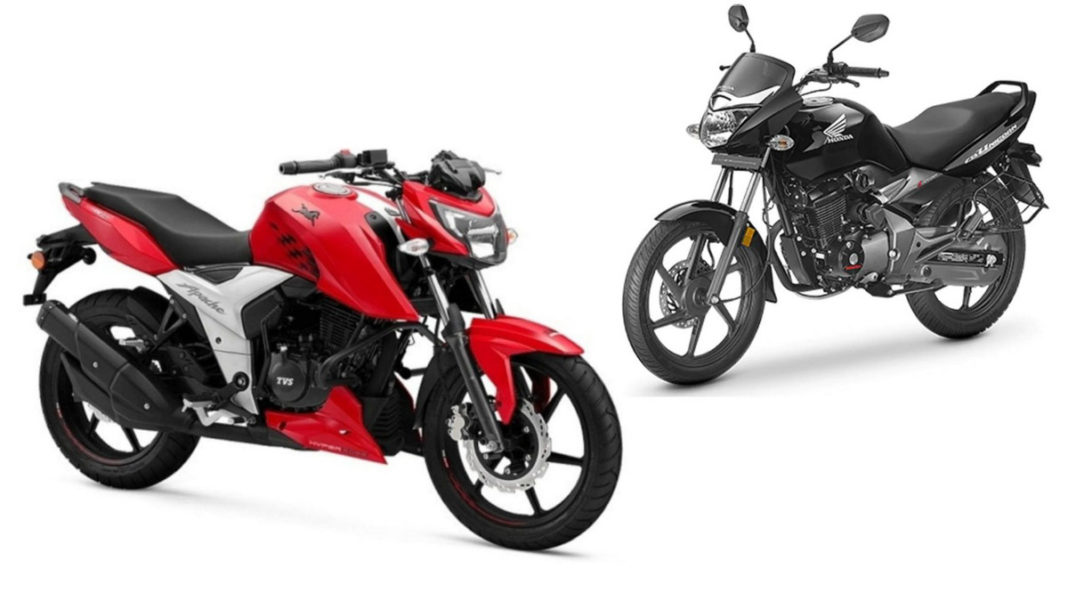 In August 2019, the sales slowdown endured by the two-wheeler industry continued as the volumes dropped big time as expected. The overall domestic sales numbers stood at 15,14,196 units as against 19,47,304 units during the same month last year with 22.24 per cent negative sales growth in India.

The motorcycle sales were at 9,37,486 units with 22.33 per cent decline while the scooter volumes reduced by 22.19 per cent on YoY basis. The largest two-wheeler maker in the country, Hero MotoCorp, led the way with a total of 5,43,046 units but compared to the same month in 2018, it registered 20.73 per cent sales de-growth.

Honda’s two-wheeler division took the second position with the cumulative volume of 4,25,664 units in August 2019. When compared to the corresponding month last month, the Japanese manufacturer saw 30.72 per cent volume drop as 6,14,444 units were retailed during that period in the Indian market. 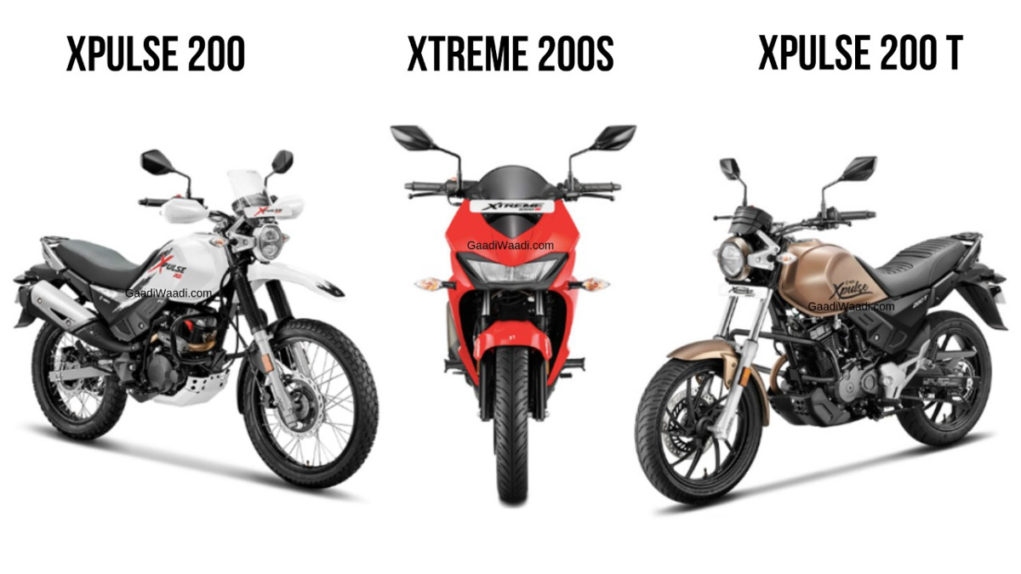 The Chakan-based company endured 2,18,437 units in August 2018 resulting in 20.79 per cent decline. Suzuki was the only brand last month among the top shots to register positive sales growth as 62,752 units were sold against 62,446 with a marginal increase of 0.49 per cent. 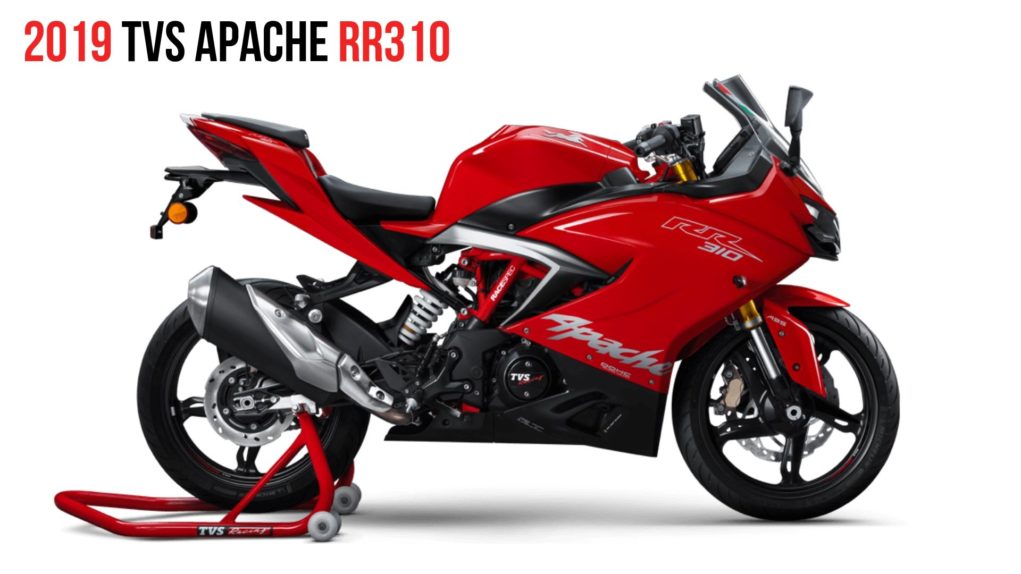 Royal Enfield, on the other hand, posted 48,752 units last month and due to the consistent drop in volumes of the brand’s top-selling Classic 350. Compared to the same month in 2018, the Chennai-based company registered 28.32 per cent YoY sales drop. What was encouraging had been the MoM sales increase in four of the top six brands.

Hero, TVS, Bajaj and Suzuki recorded 1.35, 5.29, 1,20 and 0.19 per cent sales increase respectively when compared to July 2019 and we do hope the industry is on a recovery path and capitalise on the festive season.