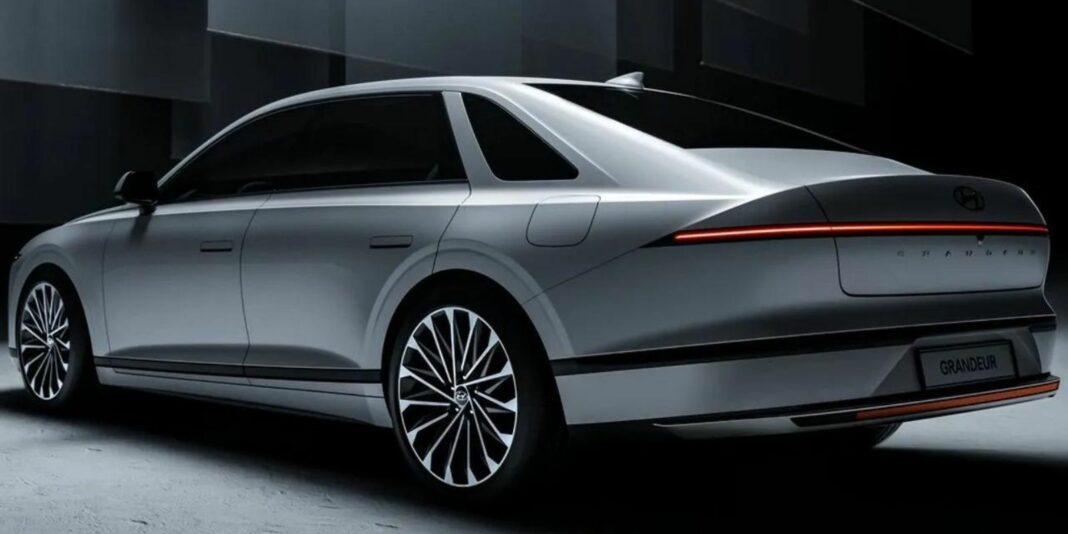 The midsize SUV segment has become extremely popular in recent years and is garnering high-volume sales every month. Understanding the significance of it, more manufacturers have joined the way to grab a big pie. The midsize and compact SUV segments are posting record sales tally lately but we could see a revival in fortunes for the midsize sedan space as two new models are arriving soon. Let us have a look at them:

The fifth generation City has helped Honda to record consistent volumes in the midsize sedan segment since its market launch back in 2020. Last year, the Japanese manufacturer expanded the range with the inclusion of the strong hybrid variant. Honda is now readying to launch the mid-life update to the latest City within the next couple of months.

The 2023 Honda City could get minor cosmetic revisions such as newly designed alloy wheels as well as new front and rear bumpers. The variant lineup will be rejigged with the addition of a new trim level. The interior will largely remain the same barring the presence of new equipment including a wireless smartphone charger and ventilated front seats. 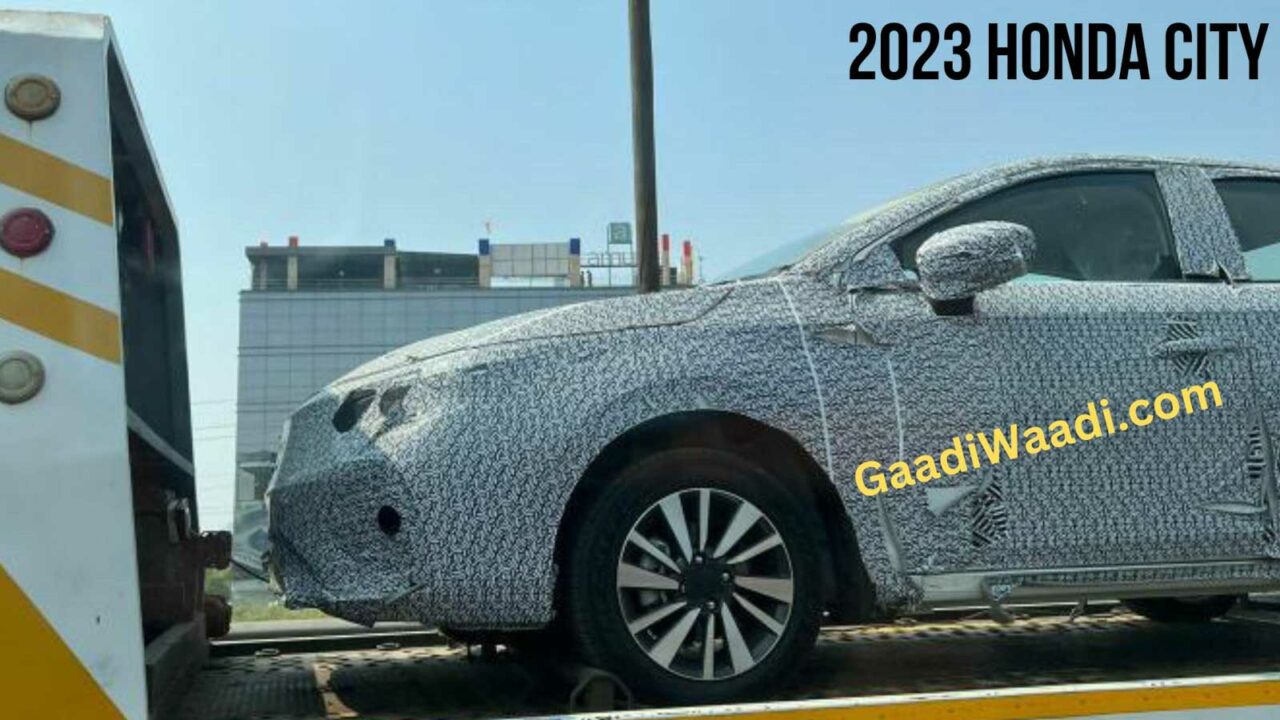 Honda is expected to bring in a more affordable variant of the strong hybrid petrol engine and it could reduce the price gap between the regular model and the e:HEV. Furthermore, the 1.5-litre four-cylinder i-DTEC diesel engine will be let go upon the arrival of the facelift due to the more stringent emission standards coming into effect from April 2023.

Hyundai will introduce the new generation Verna in the coming months and it will take the fight to the upcoming facelifted Honda City. It will boast a thoroughly redesigned exterior taking inspiration from the global Sonata and Elantra as it will be based on the latest Sensuous Sportiness styling philosophy.

The cabin will also be brand new while the features list will be brimmed with more advanced features and technologies including ADAS. A new turbo petrol engine is expected to replace the 1.0-litre turbo mill as well. The existing 1.5-litre petrol and the 1.5-litre diesel will likely be carried over.