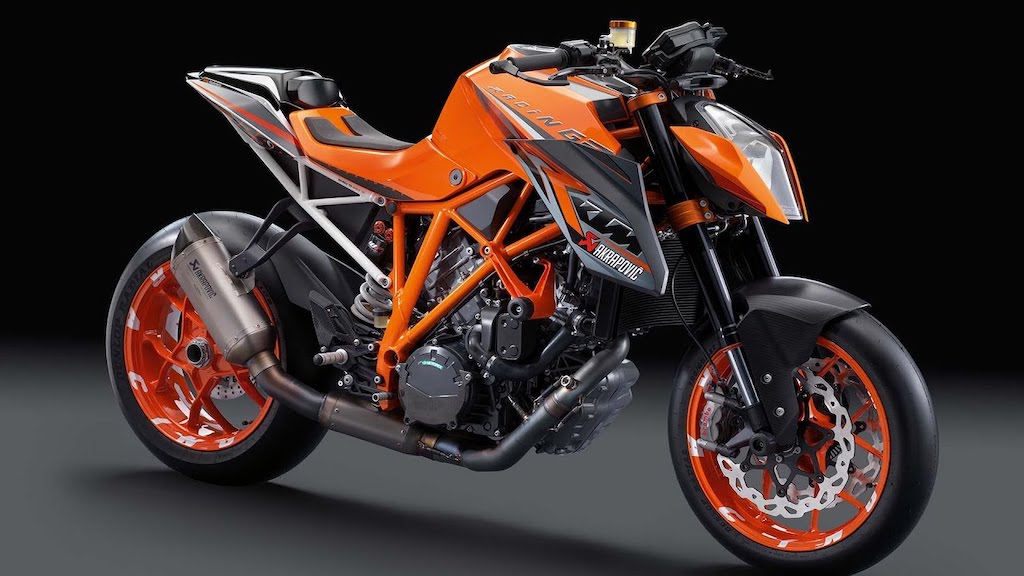 The KTM Duke 500cc and RC 500cc models will be made in India in cooperation with Bajaj Auto, the new models could be called Duke 490 and RC 490

It is being said that KTM, the famous Austrian bike maker, will soon start working on a new 500cc twin-cylinder range of motorcycles for the Indian market. The new bike will be made in India in cooperation with Bajaj Auto Ltd. The introduction of the new motorcycle will be aimed to bring KTM in the list of top three highest-selling sports bike in the country.

So far, the Duke series of motorcycles have proven to be more popular than the RC ones. The streetfighters have impressed many with its bold design, lightweight, punchy motors and the all-terrain usability. In all probability, the upcoming 500cc model will take the popularity of these motorcycles to the next level.

KTM is not the only premium motorcycle maker to plan to step into the 500cc segment. Recently, Benelli came up with new products that are powered by a twin-cylinder 499cc engine each. KTM, too, is planning multiple variants on the new platform, which will see the first body styling following by an RC model and, perhaps, an Adventure version soon after the former’s debut.

This will be something similar to what the company has already done with its 373cc model, which has spawned the Duke, RC and Adventure models. In fact, KTM even enjoys multiple body variants for its 200 and 1290 platforms. Right now, it’s only the 790 model that is available only in a streetfighter format.

In the coming years, KTM will develop a range of new single-cylinder and twin-cylinder models that will help the company venture deeper into many global markets. In India, the Austrian manufacturer is likely to focus on the 500-800 cc segment to capture a bigger market share in the premium motorcycle system.