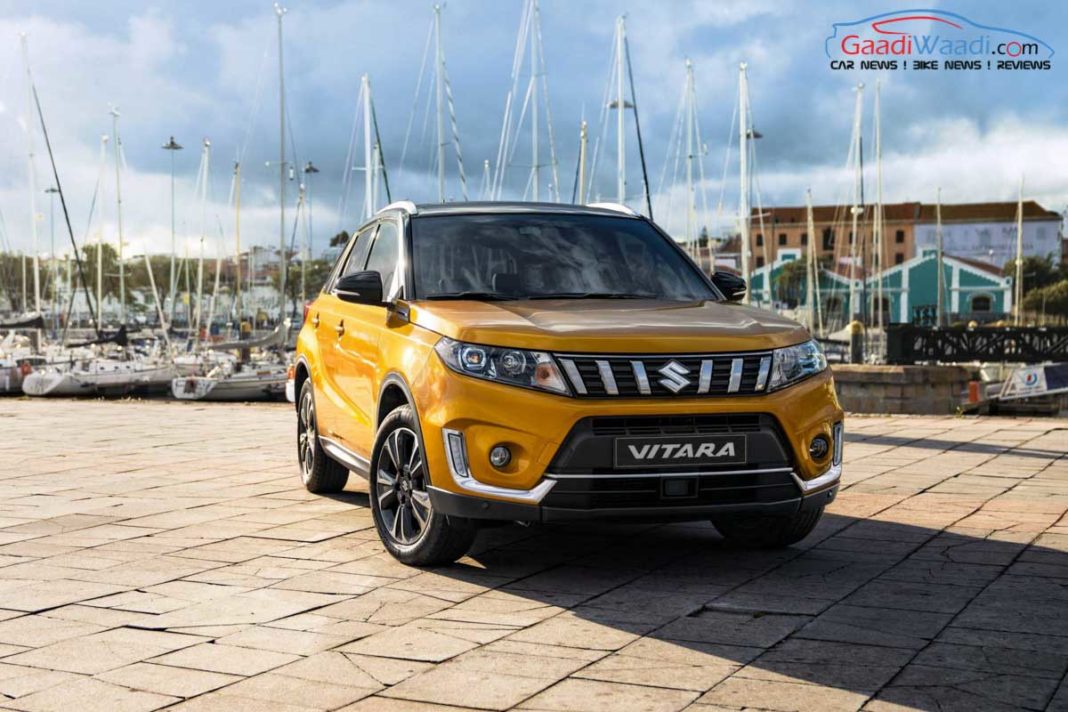 The 15th edition of the biennial Auto Expo has officially been announced to be held between February 7 and 12 at the India Expo Mart in Greater Noida next year. The largest motoring show in Asia will see a number of debuts from the two- and four-wheeler manufacturers and it promises to be exciting for the auto enthusiasts across over the country.

This time around, the emphasis will be more on electrification as the industry will be shifting towards green mobility gradually in the near future. The Next Auto Expo will be used as a platform and testbed by brands to see how well their new products are received among potential customers. It will also act as a precursor to the future strategies planned by the automobile makers. 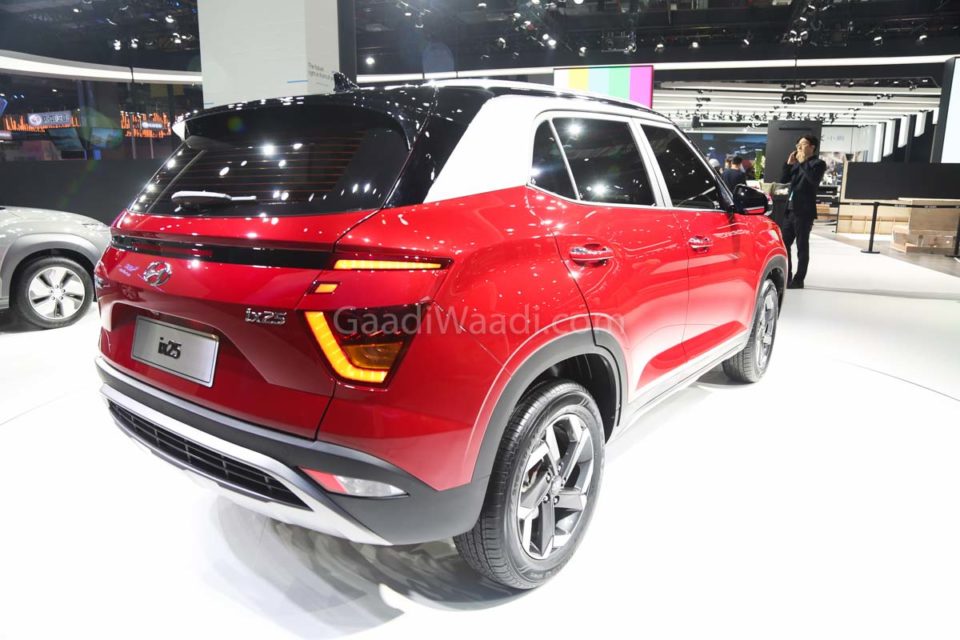 Every manufacturer will be looking to grab the centre stage at the Next Auto Expo and we are listing you some of the highly possible debuts here. Tata Motors will be hoping to make a big impact with a long lineup of new machines such as production H2X micro SUV that could be dubbed the Hornbill, Blackbird SUV waiting to Hyundai Creta, electrified versions of the Nexon and Altroz.

The homegrown brand is planning to launch four new EVs during the course of the next 18 months and it includes the electric Nexon and Altroz, new Tigor EV and a mystery model. Maruti Suzuki’s first all-electric model in India based on the JDM-spec Wagon R is another possible contender for debut next February. 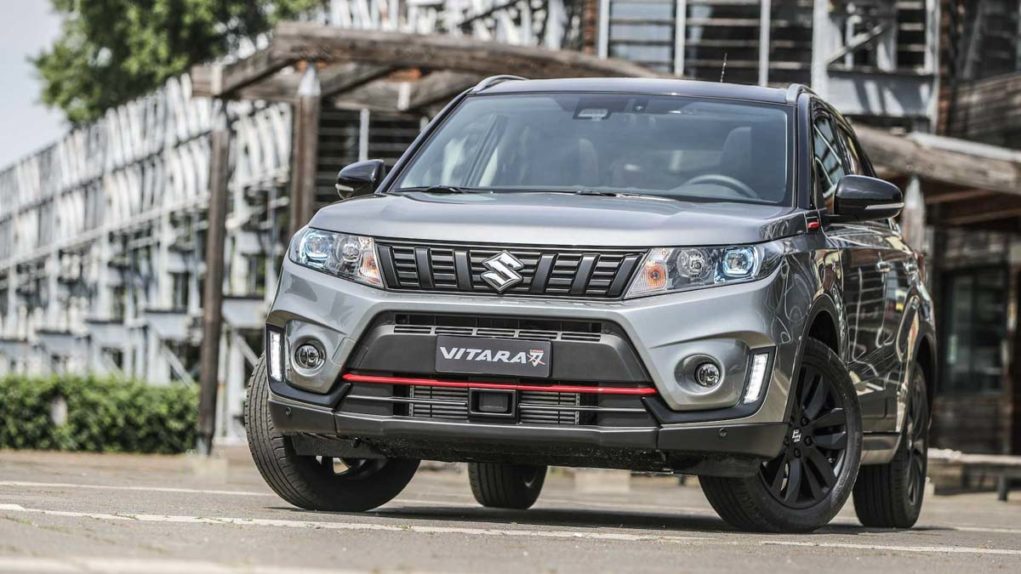 The Vitara mid-size SUV likely to be positioned above the Brezza could also greet the spectators. The second largest carmaker in India, Hyundai, is expected to host the domestic premiere of the second generation Creta, which was already previewed through the ix25 in China, at the 2020 Auto Expo. The facelifted Verna could also break covers accompanying the next-gen Creta.

Mahindra will be injecting more enthusiasm into many of the UVs in its portfolio next year as the next generation Thar and Scorpio could reside at its stall alongside the all-electric XUV300 bound for the second half of 2020 and the zero-emission KUV100. Skoda’s India-spec Kamiq based on MQB A0 IN and Kodiaq Scout are also expected to be available at their stands. 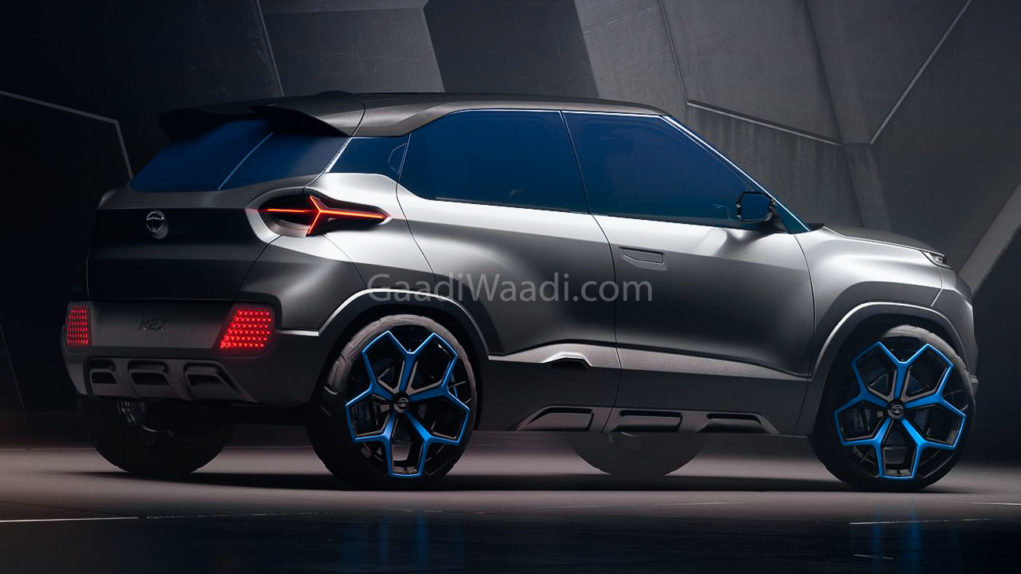 Over to the two-wheeler side of affairs, TVS will be a major highlight as the production electric Creon and Zeppelin cruiser are expected to be present. Hero MotoCorp could pull off a surprise by unveiling its 300 cc premium motorcycles at the motoring exhibition. 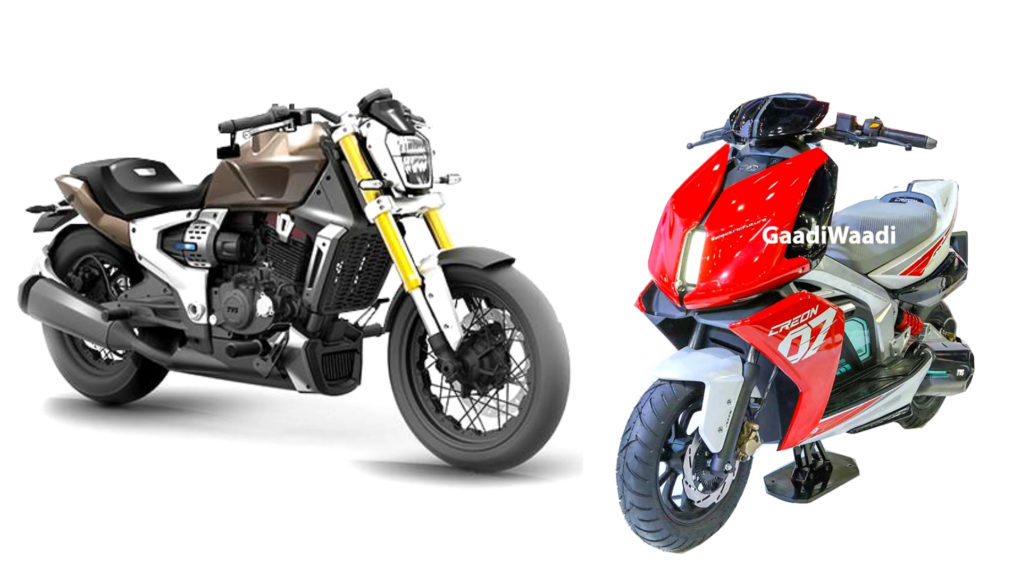 High-end two-wheelers will also have their hands full at the show while luxury car brands such as Mercedes-Benz, Audi and Porsche with EQ series, e-Tron and Taycan respectively will be hustling to garner attention from the show-goers and media alike.