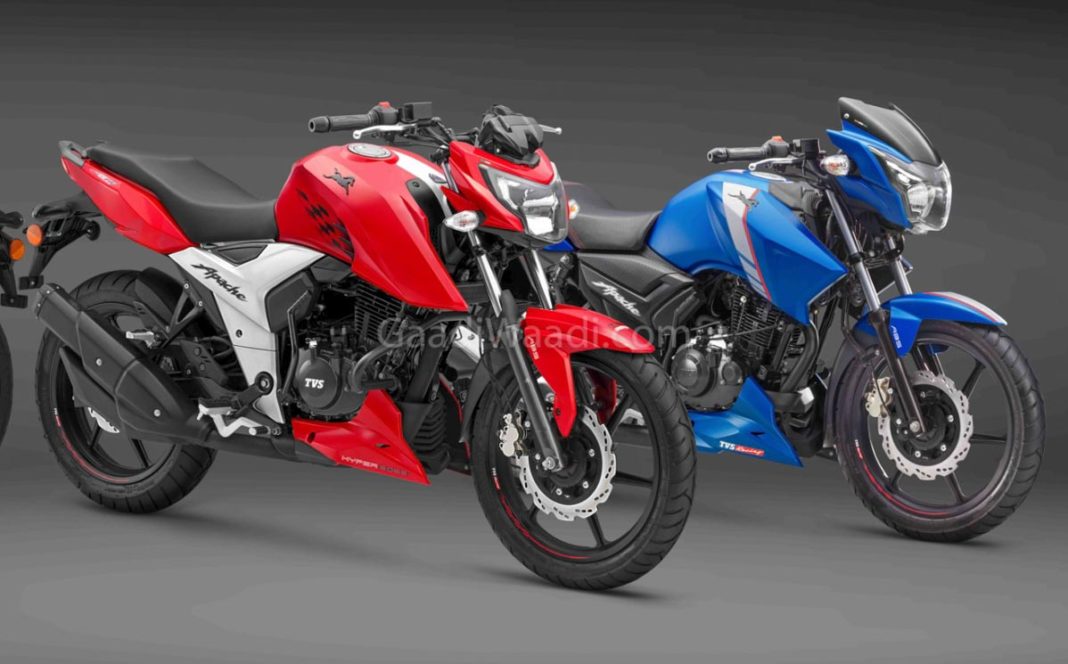 The company has already been offering the Apache RTR 200 4V with dual-channel ABS braking system since the launch and it comes with RLP (rear-lift protection sensor). The ABS unit on the new Apache series is developed with a special algorithm. TVS has also updated the Apache RTR 160 2V ABS with some new features.

The changes on the new model are limited to aesthetics only as it includes back-light speedometer with dial art, new seats and new handle-bar end dampeners. Along with this, the company has also added new graphics on the Apache RTR 160 2V to make the model look sporty and aggressive. 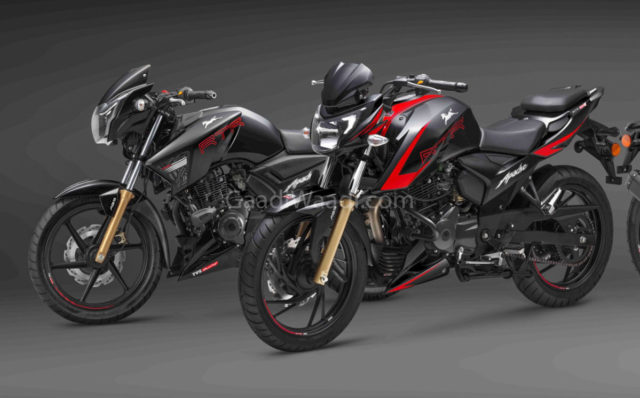 Apart from the ABS system, TVS hasn’t made any changes for the Apache series as the entry-level 160 is powered by 160 cc single cylinder engine producing 15 bhp of power at 8,500 rpm and 13 Nm of torque at 6,000 rpm. This engine is mated to a 5-speed gearbox and braking duties are carried over by 270 mm disc at front and 130 mm drum (optional 200 mm disc) at the rear. 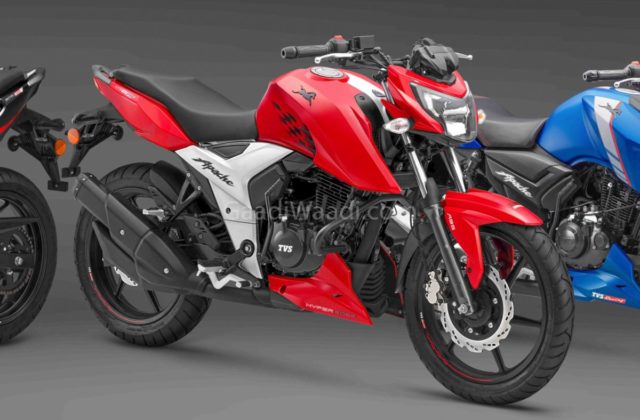