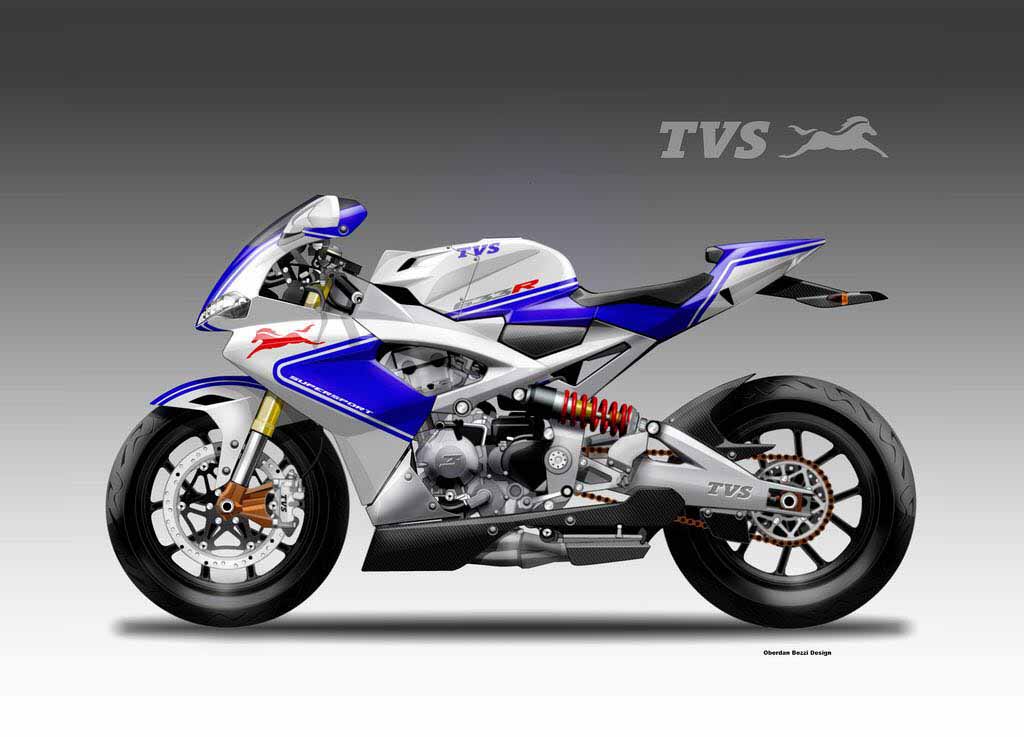 TVS Supersport 633R has been imagined by automotive designer Oberdan Bezzi; could be the flagship TVS model if produced

Automotive designer Oberdan Bezzi is known for his imaginative renderings and various iterations of the TVS Apache models. He has rendered a TVS sportsbike christened as the Supersport 633R, which appears to be a track ready machine and it could be the possible flagship model from the brand, if produced.

The speculative rendered image shows the bike in a very sporty manner. It sports a sharp full LED headlamp and the front fascia is designed to reduce the air drag. It looks a bit similar to the TVS Apache RSR 180 concept rendered by Oberdan Bezzi. The front fairing and the side panels come designed to give the bike aerodynamic efficiency and a true racing bike stance. 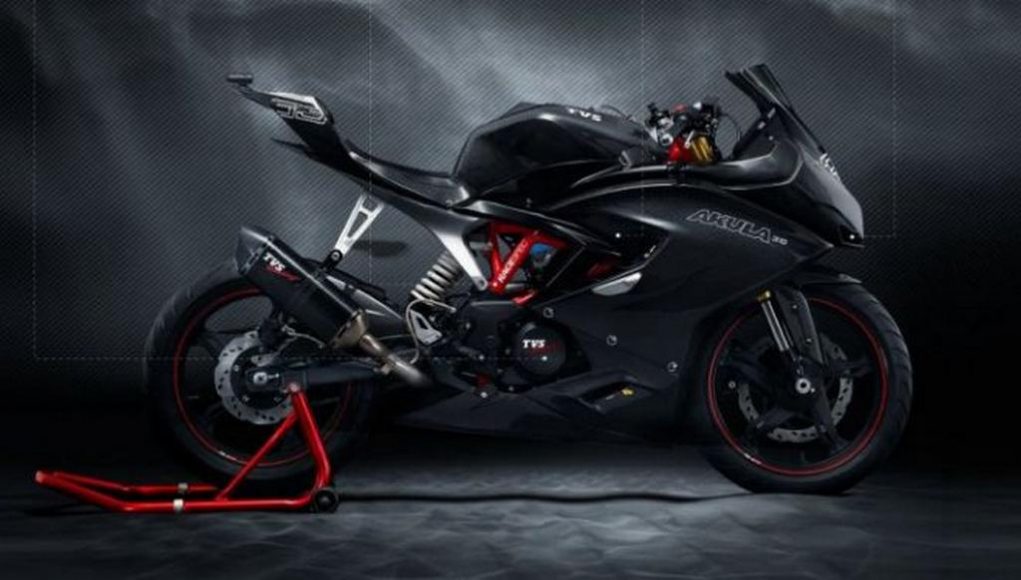 While we are talking about the design of the bike, the White and Blue colour theme also enhances its appeal further. The fuel tank looks chunky and the rider seat has been designed to give the rider better control and a front leaning stance. As it seems, the designer has imagined several carbon fibre body parts. Speaking about the tail section, it gets a sleek and narrowed rear with LED taillight.

The bike gets black alloy wheels wrapped in meaty performance tyres. According to the designer, it would be based on a die-cast light alloy chassis and will perfectly unite with the plastic parts. The braking and suspension set up is also to be of top-notch quality. So far, if produced, the bike will come as a world-class model made by the Hosur-based Indian brand. 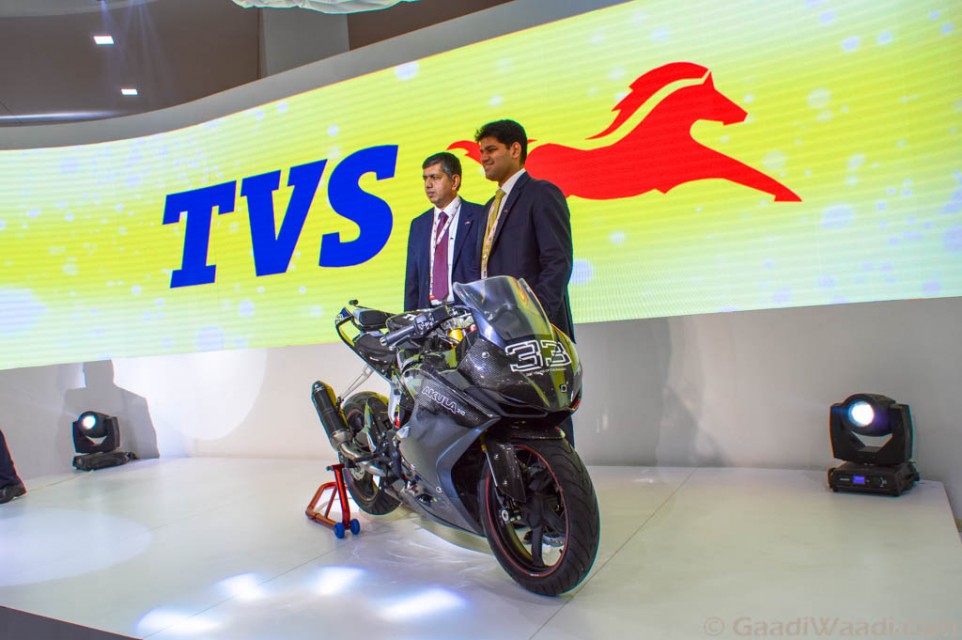 Interestingly, TVS has partnered with the German premium bike maker BMW Motorrad, and if the Indian company decides to make a bike in the 600 cc – 650 cc category, it would surely come with some German tech. The engine of the concept imagined by the designer is powered by a powerful 630 cc three-cylinder, four-valve DOHC engine, as he said.