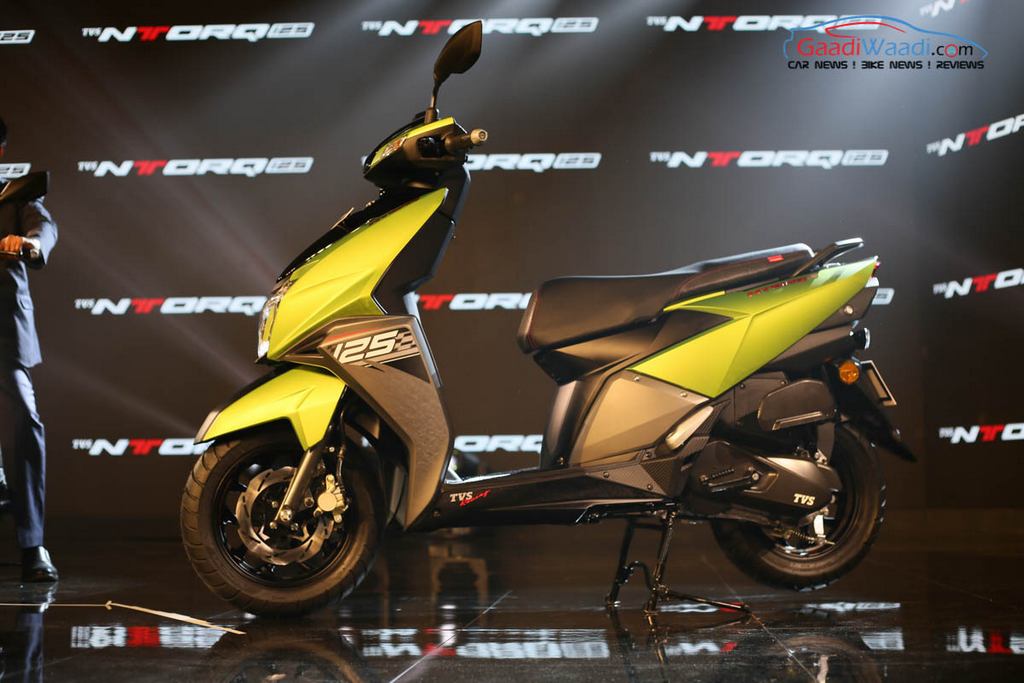 TVS is not too far behind their arch rival Honda when it comes to scooter sales figures, sold around 1.5 lakh scooters in October

TVS Motor company is definitely on a roll here in India. For the past few months, they were consistent with their sales numbers and the last month too has not been so different either and all the credit goes to their popular model Jupiter and the recently introduced 125 cc scooter Ntorq.

The Hosur based two-wheeler manufacturer sold a total of 1.45 Lakhs units scooter during the month of October compared to 106,910 plus units sold during the same month last year witnessing a total growth of  25.4 percent.

Out of the 1.45 Lakh units TVS sold 1 Lakh plus units of their popular scooter Jupiter. TVS launched the Jupiter Variomatic scooter back in the year 2013 and it quickly went on to become the best selling model behind the Honda Activa within this short period of time. The Jupiter even went on to become the fastest scooter to reach the million mark sales in a little more than 30 months. 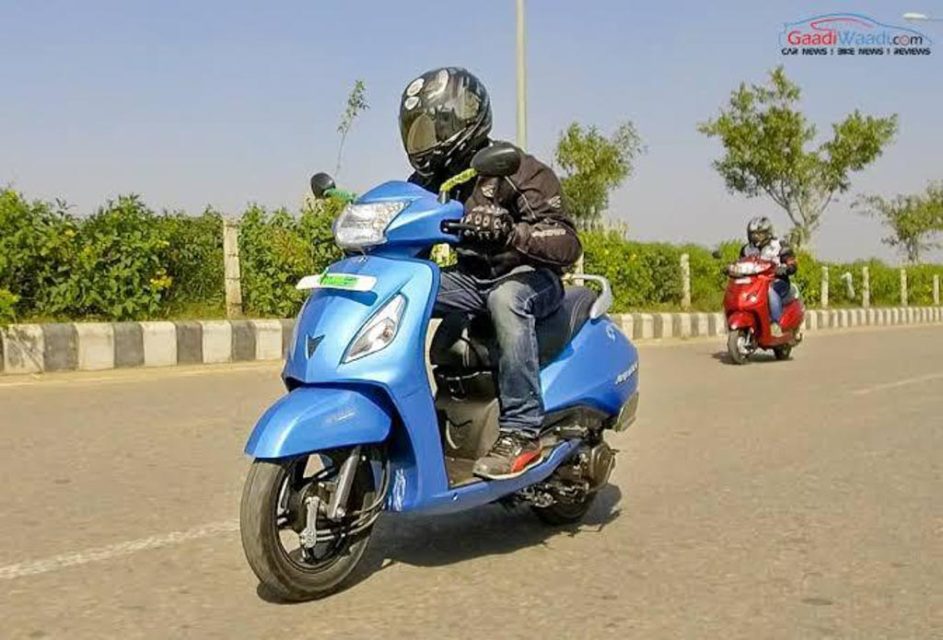 While the second million sales target was achieved in a period of just 10 months. TVS also introduced the Jupiter Grande recently to rival the Honda Activa 5G. The Jupiter Grande gets many modern amenities like a digital-analog instrument cluster with econometer, new LED headlamps and chrome treatment on the side panels, mirrors and also the fenders.

The seats too have been finished in Maroon which adds a premium feel to the scooter. The Grande edition is powered by the same 109.7 cc single-cylinder engine which produces 8 bhp of peak power and 8 Nm torque and is mated to a CVT transmission.

Besides the Jupiter TVS also strengthened their scooter portfolio by adding the Ntorq in February 18. Known for its refined engine, class leading technology and features including a Smartphone connectivity the Ntorq became an instant hit in the market. It even replaced the Honda Grazia to become the best selling 125 cc scooter of its segment.