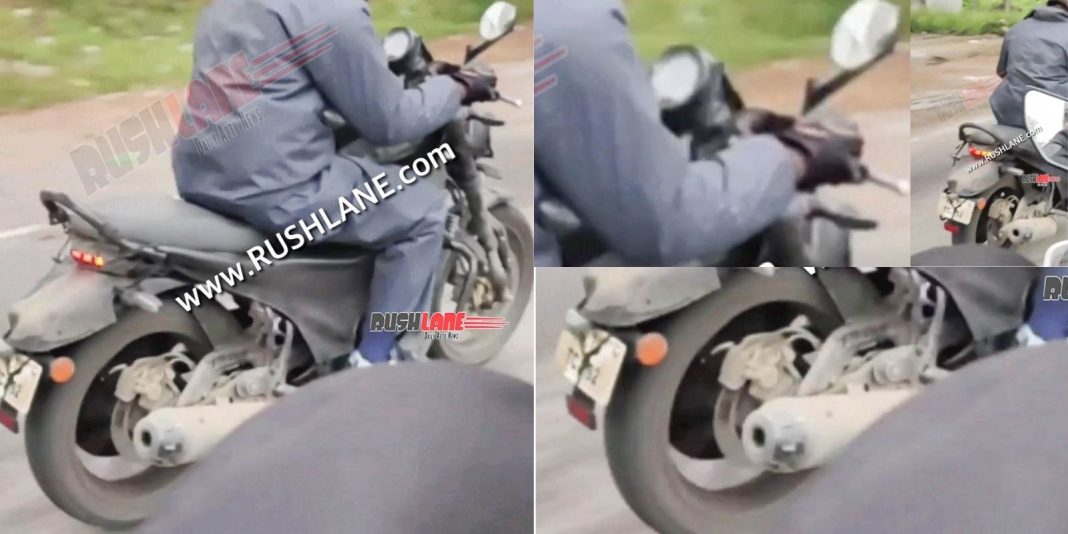 The pictures of what looks like an all-new retro-styled motorcycle from TVS Motor Company have come up on the internet. The Hosur-based manufacturer trademarked names such as Retron, Fiero 125, Apache RTR 165 RP, and Raider 125 in recent times. Amongst the names, the Raider 125 was introduced less than a month ago as a sporty looking commuter motorcycle.

While not all the trademarks would be put into use on a production model, the TVS Retron nameplate could be on its way judging by the latest spy shots of a new motorcycle. The neo-retro themed Yamaha FZ-X debuted in June 2021 and the upcoming Retron could be positioned above it. The undisguised spy shots were allegedly captured near TVS’ production unit in Hosur, TN. 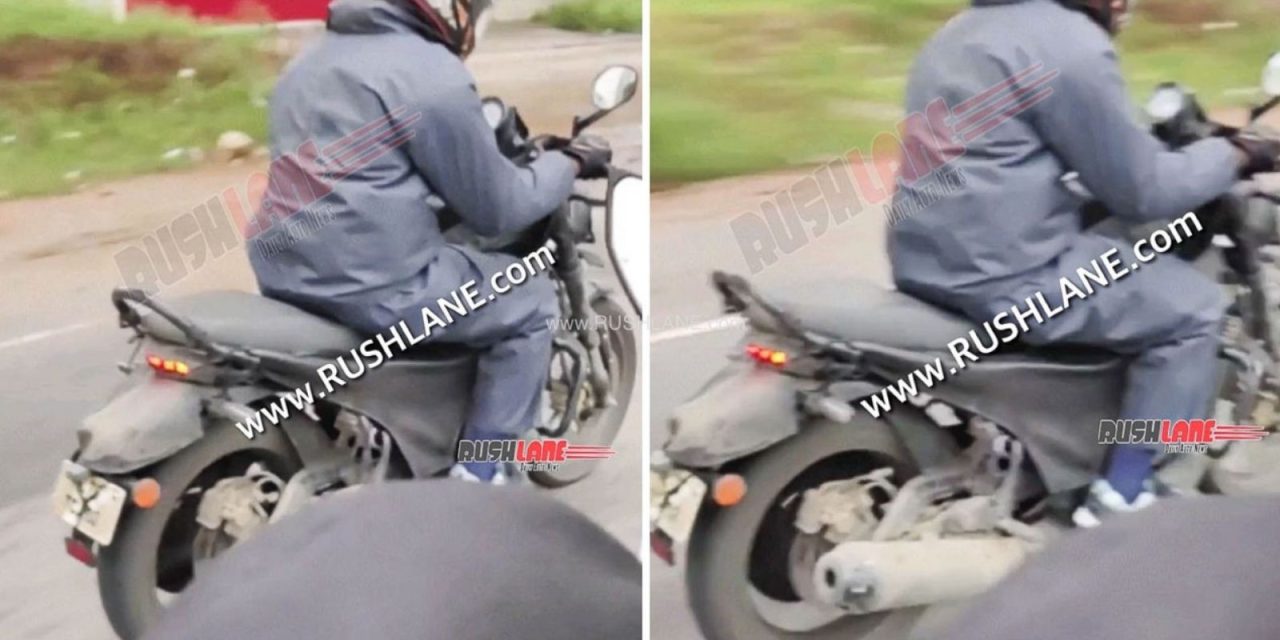 We do expect TVS offer an LED headlamp with integrated LED DRLs and reports indicate that the TVS Retron could use a belt drive as a rear sprocket does not appear to be there in a similar fashion to the Zeppelin R concept. Other highlights are relaxed upright riding posture, telescopic front forks, monoshock rear suspension, disc brakes at the front and the rear.

The wide profile dual-purpose rear tyre indicates that the TVS Retron could have soft roading capabilities and we do expect TVS to bring in a dual-purpose adventure tourer in the near future as well. The neo-retro roadster could use the same 197.75 cc single-cylinder oil-cooled fuel-injected engine producing a maximum power output of 20.82 PS and 17.25 Nm of peak torque.

TVS could position the Retron at a more premium over the Apache RTR 200 4V as a feature-packed motorcycle as ride modes, a possible TFT instrument cluster with Bluetooth and voice assist could be available. Expect the TVS Retron to go on sale in the early parts of next year in the price range of around Rs. 1.50 lakh (ex-showroom).