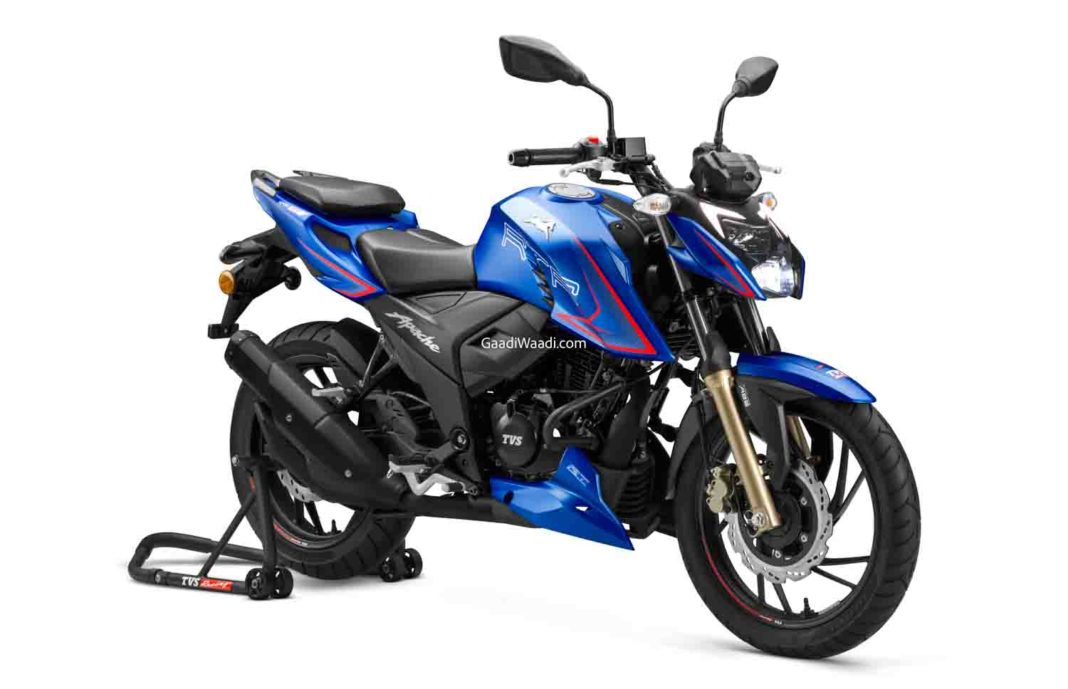 TVS registered 65,213 units of scooters in April 2021 while its motorcycle range was responsible for a total of 1,33,227 units during the same period

TVS Motor Company has announced to have recorded a cumulative domestic tally of 2,38,983 units in April 2021 as against 9,640 units during the same period last year. Just as every other manufacturer, TVS reported that the sales numbers were heavily affected by the resurgence of the health crisis across the country.

However, the homegrown two-wheeler major also said the retail volumes continued to be ahead of dispatch. TVS has stated that it has reduced dealer stocks to support the channel partners in this dire situation. It will produce to maintain adequate inventories along the lines to meet the customer demand when it reopens.

The Year-on-Year sales growth cannot be compared due to the low base of sales during the same period one year ago due to the restrictions imposed by the central government. Last month, TVS recorded 2,26,193 unit sales as against 8,134 units in April 2020. As far as the domestic market is concerned, 1,31,386 units of two-wheelers were registered last month. 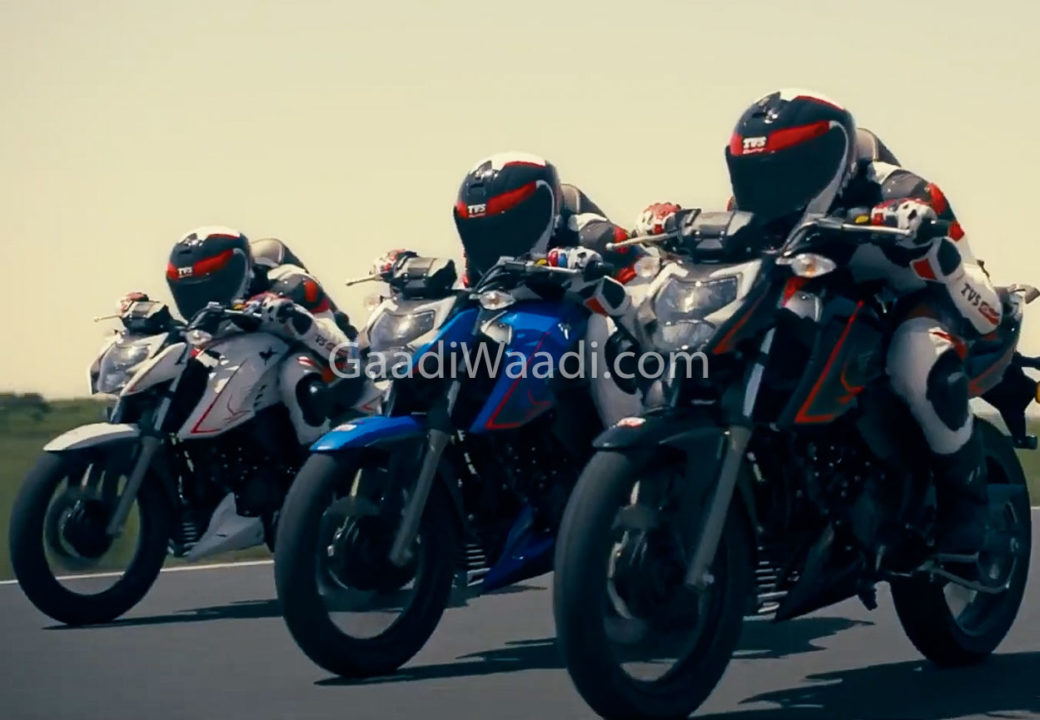 As for the three-wheeler segment, TVS recorded sales of 12,790 units in April 2021 as against 1,506 units in April 2020. TVS has the Apache as its top-selling motorcycle range in India with the 160 4V and 200 4V drawing good volume numbers but the major chunk of volumes can be attributed to the Jupiter scooter, which competes against Honda Activa.

The TVS Jupiter often finishes as the second best-selling scooter on monthly basis in the country behind Honda’s Activa while the Ntorq 125 and Scooty Pep+ garner consistent sales as well. The Radeon sits at the bottom of the brand’s commuter range alongside the Star City and Sport models. With the economic activities taken a wrong turn due to the resurgence of the health crisis, the automotive industry is in for tough times ahead.