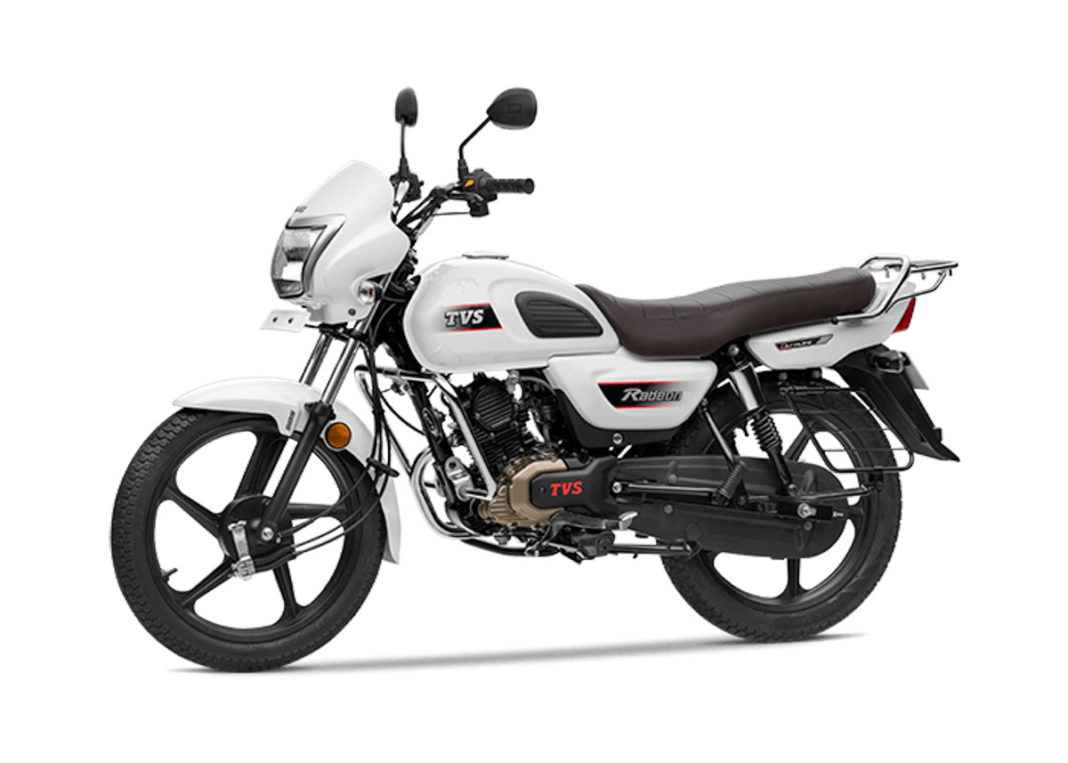 TVS has managed to sell 21,720 unit of Radeon last month as the commuter bike has been improving sales each month since its launch in August last year. When compared to February 2019, the sales of Radeon has improved by around 2,000 units. The Radeon is the third product from TVS in the entry level commuter segment.

The company already has Star City and Sport models, but they are not doing well when compared to competitors from Hero as the Indian manufacturer is currently leading the bike segment in India with Splendor series. Hero has managed to sell more than 2.4 lakh units of Splendor last month beating the Activa to take the top spot.

TVS sold 11,218 units of Sport last month compared to 18,288 units during the same month last year and sales dropped by 39 per cent. The design theme of Radeon is simple as the commuter focuses on function. The company has given new headlamps with chrome surrounds and the Radeon comes with LED day time running lamps also. 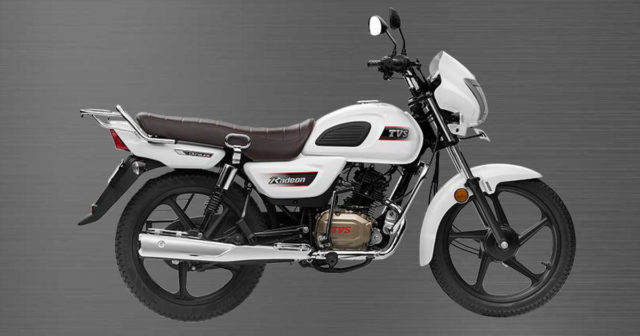 The Radeon gets 10 litres of the fuel tank and it gets rubber pads on the side. The commuter bike comes with a big seat and chrome finished rear handle. The tail lamp design is simple and the company doesn’t offer LED light. The Radeon gets twin-pod instrument cluster and all the dial are analogue as the bike doesn’t get tachometer.

TVS Radeon is powered by 109.7 cc single cylinder engine and it produces 8.2 bhp of power at 7,000 rpm and 8.7 Nm of torque at 5,000 rpm. This engine is mated to a 4-speed gearbox and the ARAI claimed mileage is 69.3 kmpl while most of the customers are getting more than 60 kmpl mileage on the road.