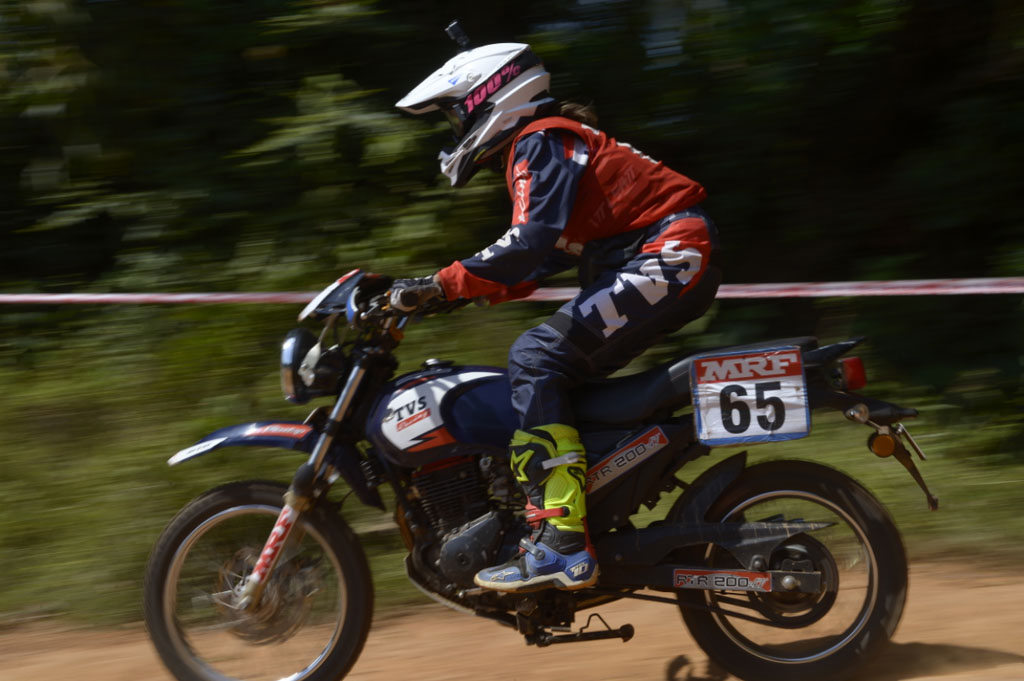 TVS Racing has completed the 2018 Indian National Rally Championship (INRC) on a high by utterly dominating the season. In the five categories, four have been won by the factory racing outfit of TVS Motor Company, as it blew the competition away with spirited performances.

At the season closing round in Puttur, Mangalore over the last weekend, TVS Racing’s Rajendra RE took the chequered flag in the Super Bike Pro Experts class while the comeback queen Aishwarya Pissay demonstrated her credibility by outwitting her rivals in the Group B Ladies category and winning the title for second consecutive year saddled on RTR 200.

Final round Results (Mangalore round):

Imran Pasha ended up winning the championship in Super Sport (165) Group B with his RTR 160 and Syed Asif Ali finished runner up in the Group B Scooters class maneuvering the Ntorq SXR. 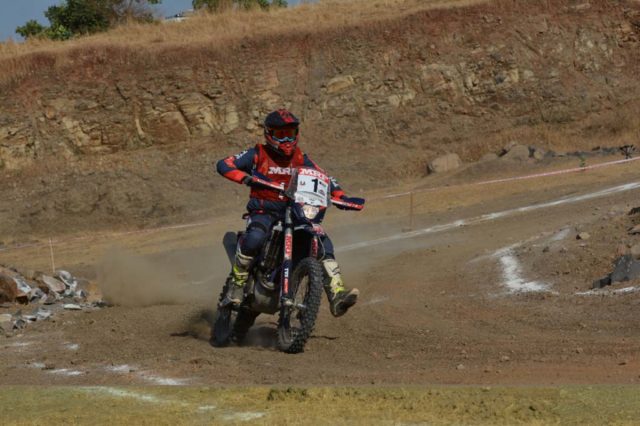 TVS Racing has managed to continue its winning record in 2018 and Aishwarya Pissay did shock everyone, after the injury sustained in Bajaj Spain, by finishing on top in the Puttur rally and clinching the title.

Consistent performances from Nataraj and Rajendra despite injuries have made them champions in their respective classes as well. TVS Racing is also displaying a fine run of form in the road racing categories too.