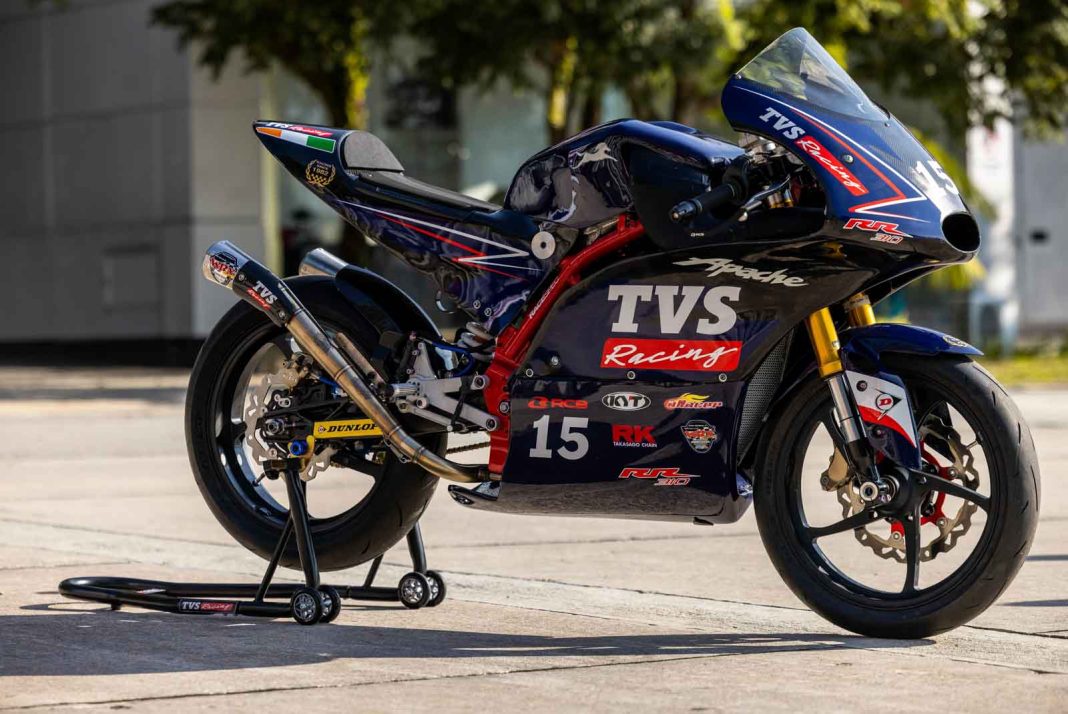 This acts as a testament to the team’s efforts to enhance its technological prowess and take things to the next level. The contestants in the TVS Asia One Make Championship 2022 are riding sixteen extensively modified race-spec TVS Asia One Make Apache RR 310 motorcycles. Commenting on the achievement, Vimal Sumbly, Head – Premium Business, TVS Motor Company, said,

“We are constantly exciting this segment by democratizing racing through initiatives like the TVS One-Make Championship and Apache Racing Experience. These initiatives give enthusiastic riders a platform to hone their skills and prove their mettle. It is also a means for us to push the technological and engineering limits of the TVS Apache series through our “Track to Road” philosophy, thus increasing the performance and fun quotient. The results of these initiatives are visible as TVS Apache has become the fastest growing brand in its segment.” 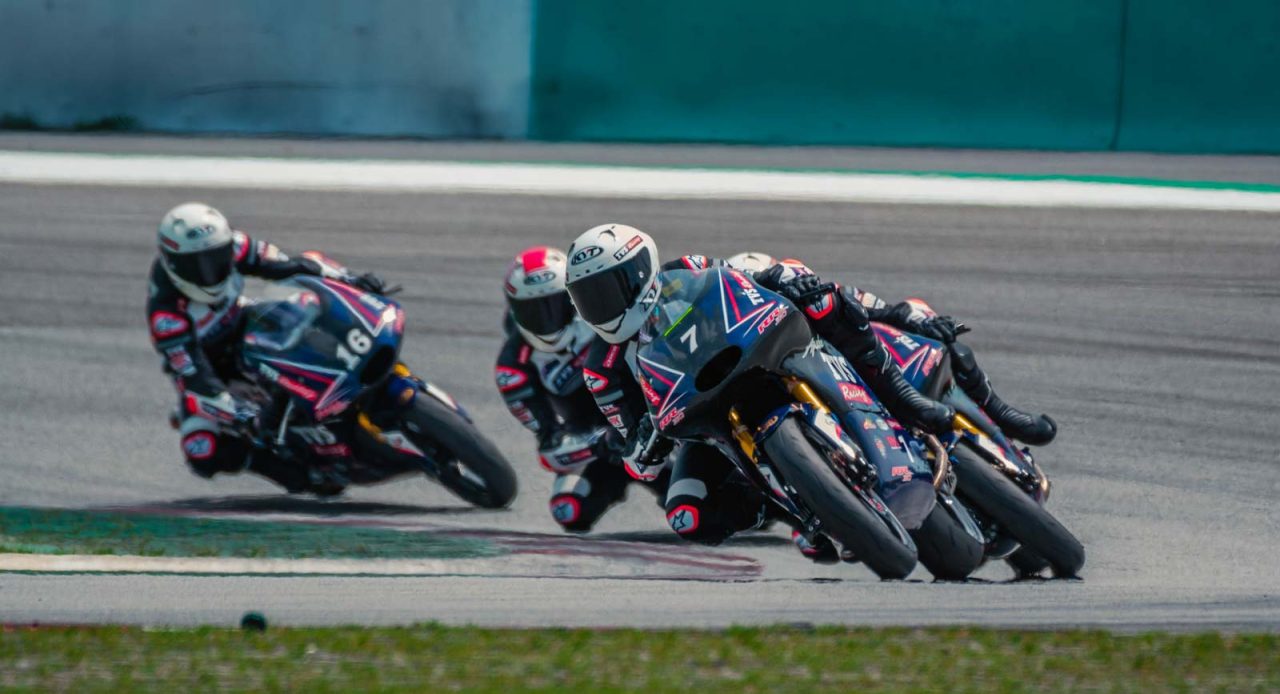 The TVS Apache RR 310 Asia OMC racer has been designed and engineered from the ground up. It boasts a 312 cc single-cylinder four-valve liquid-cooled DOHC fuel-injected engine, which is good enough to produce about 38 per cent more power than the stock supersport, the TVS Apache RRR310. This has been achieved with a number of modifications. 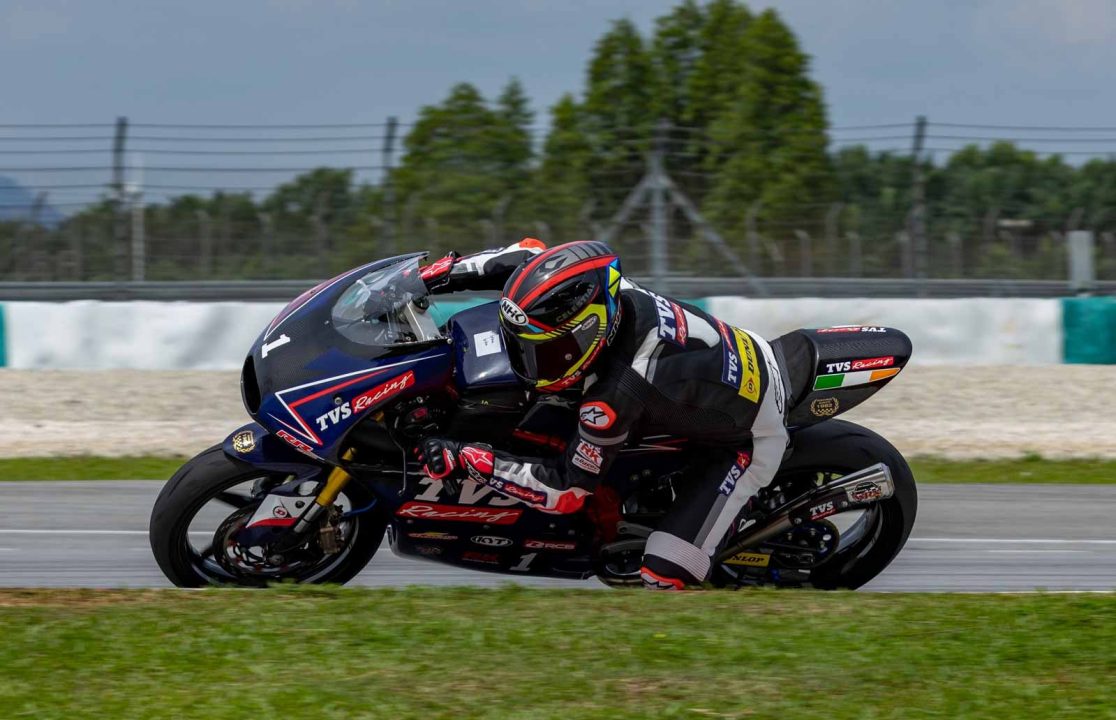 About sixteen riders from countries, including three Indian riders namely KY Ahamed, Deepak Ravikumar and 10-time INMRC champion, Jagan Kumar, battled it out for top honours. The first race saw Vorapong Malahuan taking the chequered flag followed by Decky Tiamo Aldy, who recorded the fastest lap time of 2:28:477. In the second race, Muhammad Fitri Ashraf went even better by clocking a lap in 2:27:433 with an impressive climb to the top from the fifth position.

The Indian riders have had a tough outing as KY Ahamed and Jagan Kumar finished in the top 10 in both races with Deepak Ravikumar enduring a crash in the second race. The second round of the TVS Asia One Make Championship is scheduled between August 12 and 14, 2022 at Sugo International Circuit in Japan and it will be followed by the final two rounds.