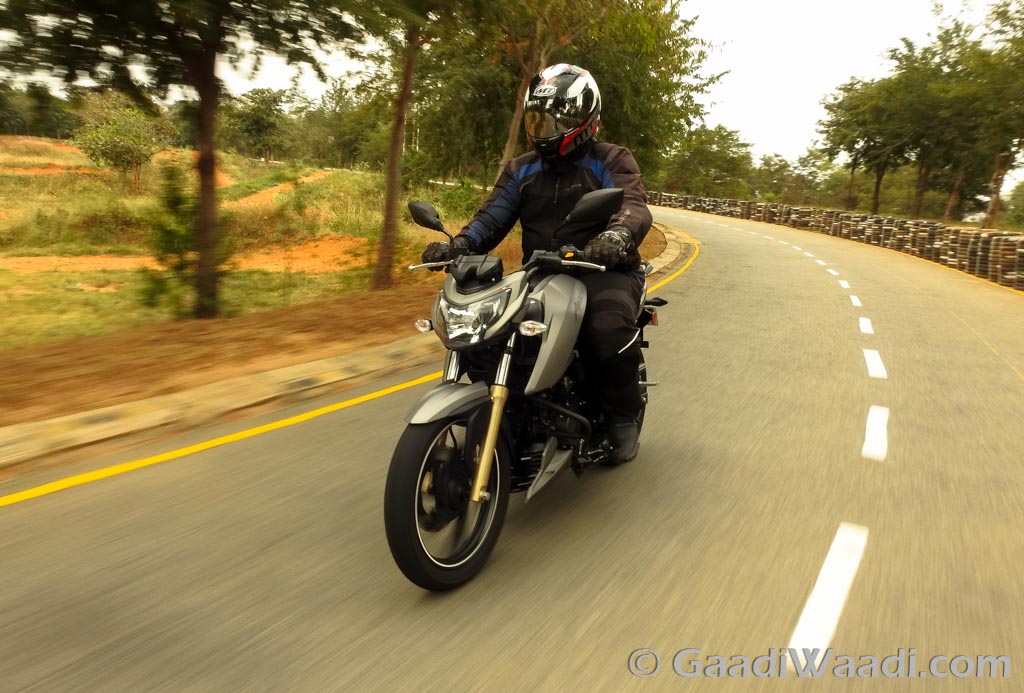 TVS Patents Semi AMT gearbox; Jive was the first motorcycle in the country to come with clutch less gear shifting few years ago

The two wheeler maker, TVS Motor Company, has taken patent for the semi AMT gearbox, which indicates the company will launch future motorcycles in the country with clutch less transmission technology. Earlier in 2009, the company filed for the patent, and it has been granted in May, 2016 only.

Earlier, TVS Jive was the first motorcycle to come equipped with clutch less gear shifting technology in India, although the rider needed to operate the foot pedal to change gears. But in the new clutch less gear shifting technology, the future TVS motorcycles would come with handle bar mounted gearshift switches, which one can barely compare with the steering mounted paddle shifters in high end cars. 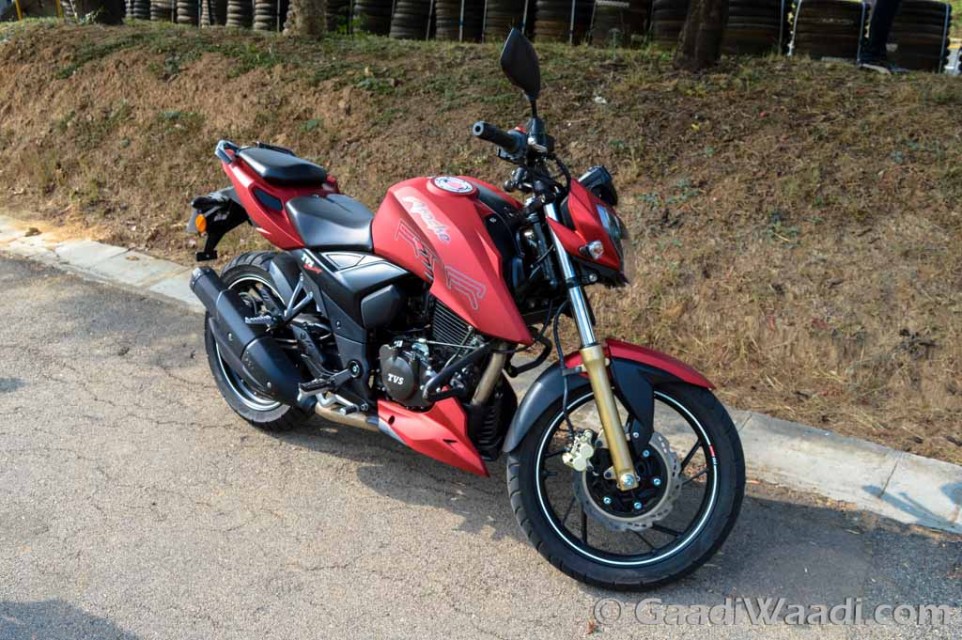 Although TVS has been granted the patent for the semi AMT gearbox technology, it still remains a mystery whether the company will introduce the technology to the lower range of motorcycles or it will be available only in the premium motorcycles like Apache RTR200 4V.

The AMT is a widely used technology in the four wheeler segment as many automakers are trying to relieve the drivers from the hassle of pressing clutch pedal and gear shifting, which makes the driving experience less comfortable in congested city traffic situations. This technology aims to do the same in the motorcycle segment.