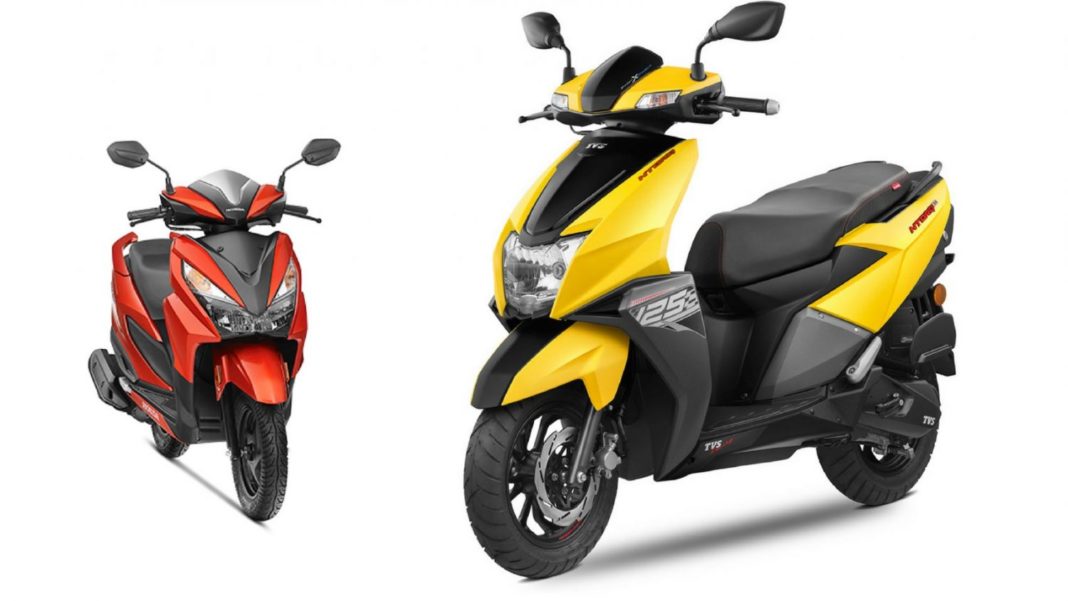 TVS sold 1,97,921 units of Ntorq compared to 1,77,255 units of Honda Grazia in the last 12 months and the latter is also facing stiff competition from new rivals

Honda introduced Grazia towards the end of 2017 and it was the first scooter to come with features like LED headlamps. The sales of the scooter were really good in the initial phase and then TVS launched the Ntorq in February 2018. Then the ding dong battle between both models started as Ntorq began to eat into the sales of Grazia.

We are comparing the sales of Ntorq and Grazia in the last 12 months. TVS sold 8,309 units in the first month and at the same time, Honda has managed to sell 23,620 units. In March, TVS improved slightly as the Ntorq sales crossed 10K mark for the first time and Grazia sales dropped to 16K in the same period.

Then in April, Honda sold more than 25,000 units of Grazia while TVS crossed the 12K mark. In June, the sales of Grazia dropped by nearly 50 per cent, which helped the Ntorq to beat Grazia for the first time as TVS sold more than 14,000 units of Ntorq. But Honda took back the crown from TVS in the next month as Grazia again crossed 20K mark. 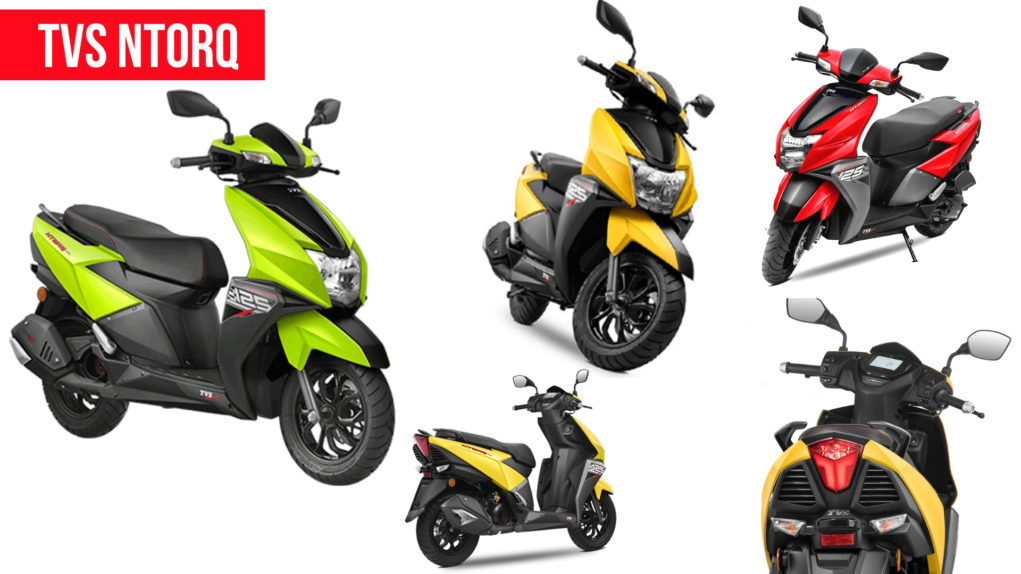 Since July 2018, the momentum started to shift as sales again dropped for Grazia and Ntorq took back the top position. In September and October, the Grazia again posted negative growth while Ntorq sales began to rise and scooter crossed 20K mark for the first time in September. In November, TVS sold three times more Ntorq than Grazia.

In December and January, sales of Grazia has improved slightly but the sales difference between Ntorq and Grazia is high as the latter is struggling to keep the fourth position in 125 cc segment because of competition from recently launched Suzuki Burgman Street 125 and Hero Destini has already passed the Grazia.

In the last 12 months, TVS sold 1,97,921 units of Ntorq compared to 1,77,255 units of Grazia in the same period. Even though both scooters are powered by 125 cc engines, the Ntorq offers more punch and performance. TVS has also introduced advanced features like Bluetooth connectivity in Ntorq which attracts more youngsters.