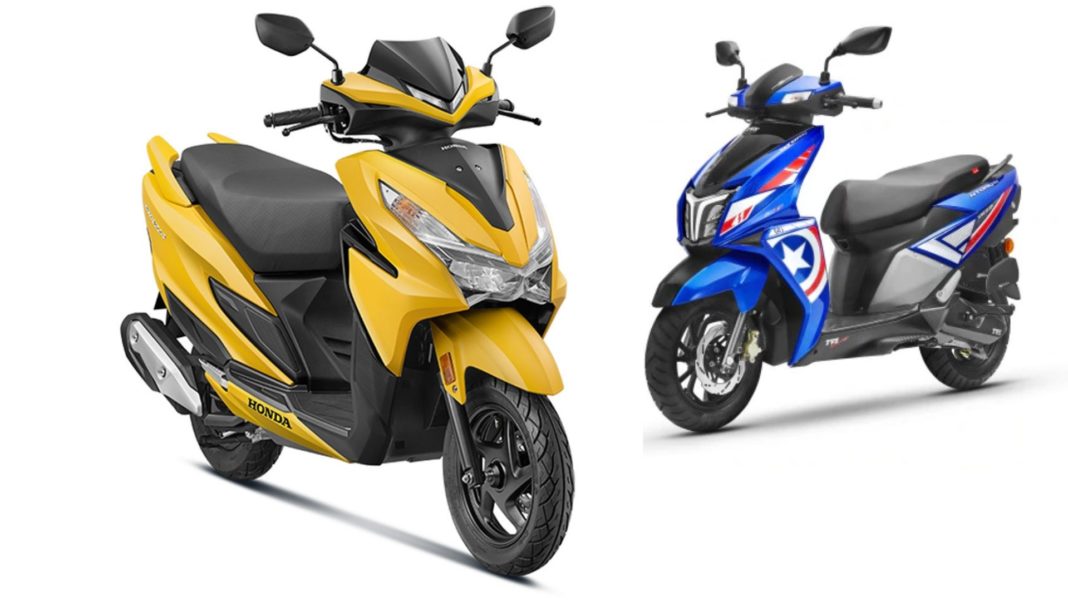 TVS Motor Company has the Ntorq as one of its top-selling scooters in the Indian market as it finishes behind Jupiter in the monthly sales charts on regular basis. The 125 cc scooter sits as the flagship offering from the brand and it finished in the top ten sales charts for December 2020 as well in fourth position behind Honda Activa, Suzuki Access and TVS Jupiter.

The Ntorq has the Honda Grazia as one of its main rivals in the market and it recorded 3,347 units last month as against 3,113 units in December 2019 with 8 per cent sales jump. The Access 125, on the other hand, was the best sold two-wheeler for Suzuki in December 2020 and the second highest sold scooter in India as it slotted in behind the all conquering Honda Activa 6G. 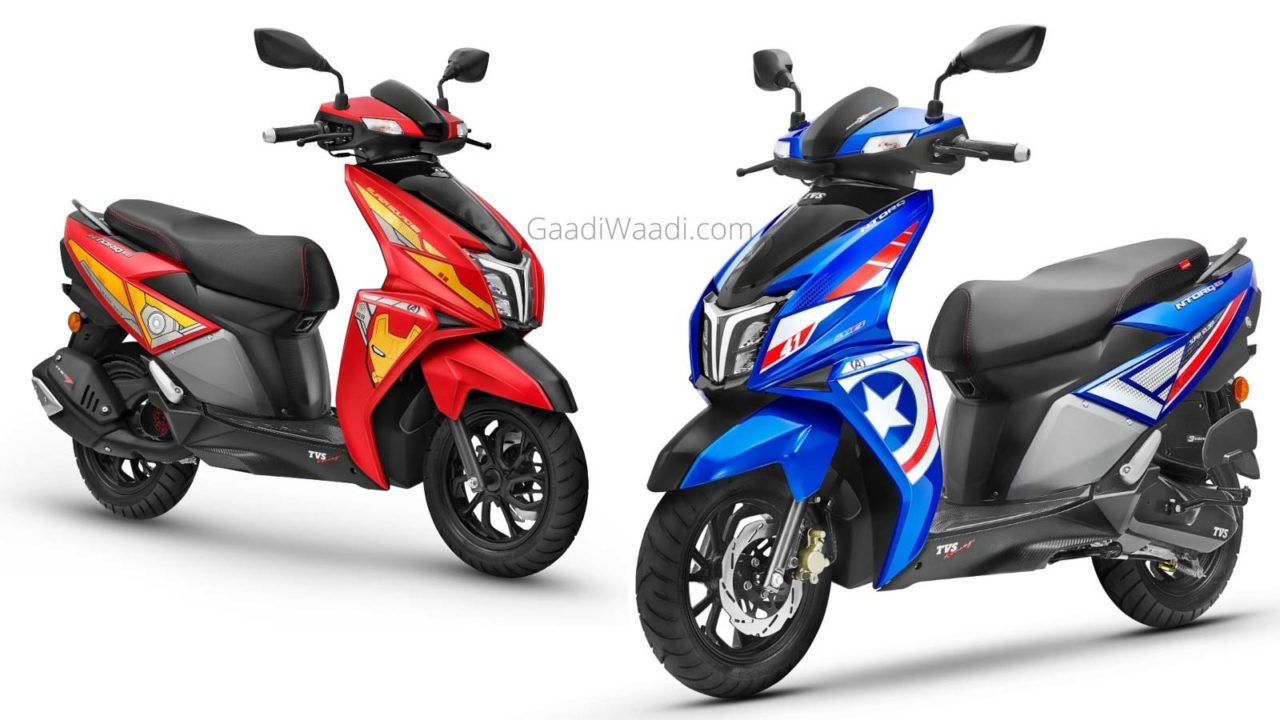 It registered 40,154 units in the last month of CY2020 as against 37,495 units during the same month a year ago with 7 per cent volume increase. The more premium positioned Aprilia SR 125 managed to garner only 591 units as against 623 units during the corresponding month in 2019 with a Year-on-Year negative volume growth of 5 per cent.

Recently, TVS introduced the Ntorq Super Squad edition based on the Marvel superheros and it has been well received among customers. Just a few days ago, Honda launched the Grazia Sports Edition priced at Rs. 82,564 (ex-showroom Gurugram, Haryana) in Pearl Nightstar Black and Sports Red colour schemes and is available across India. 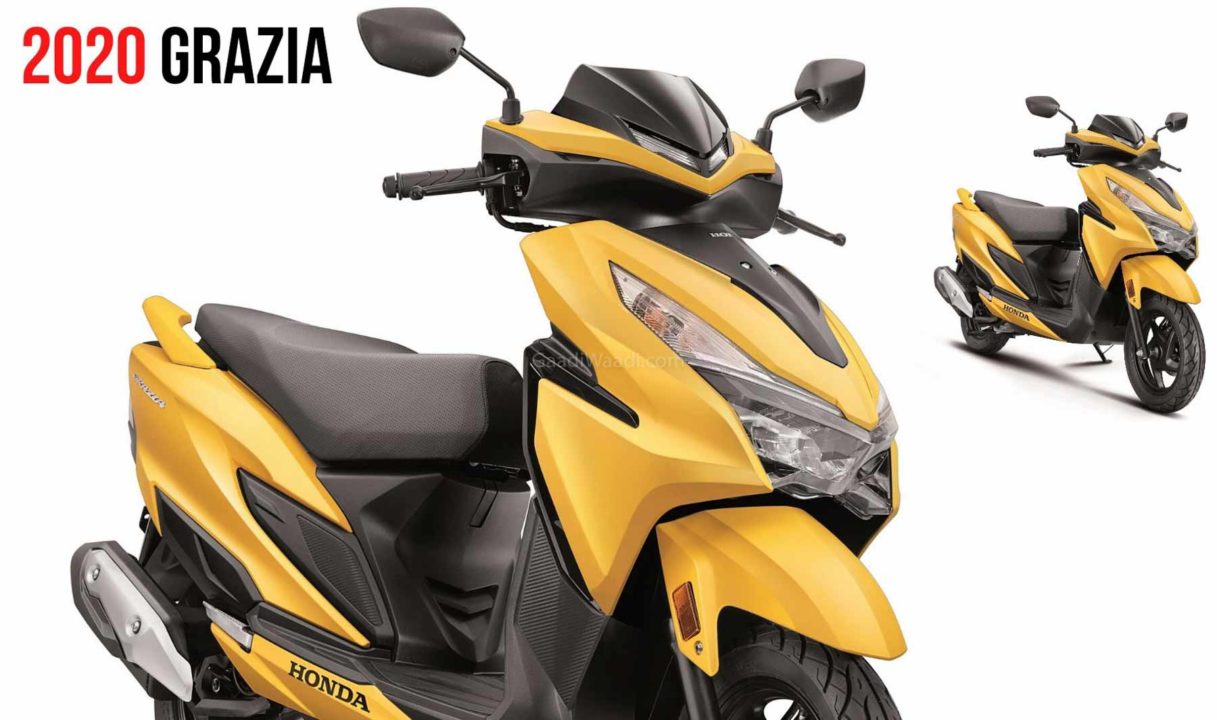