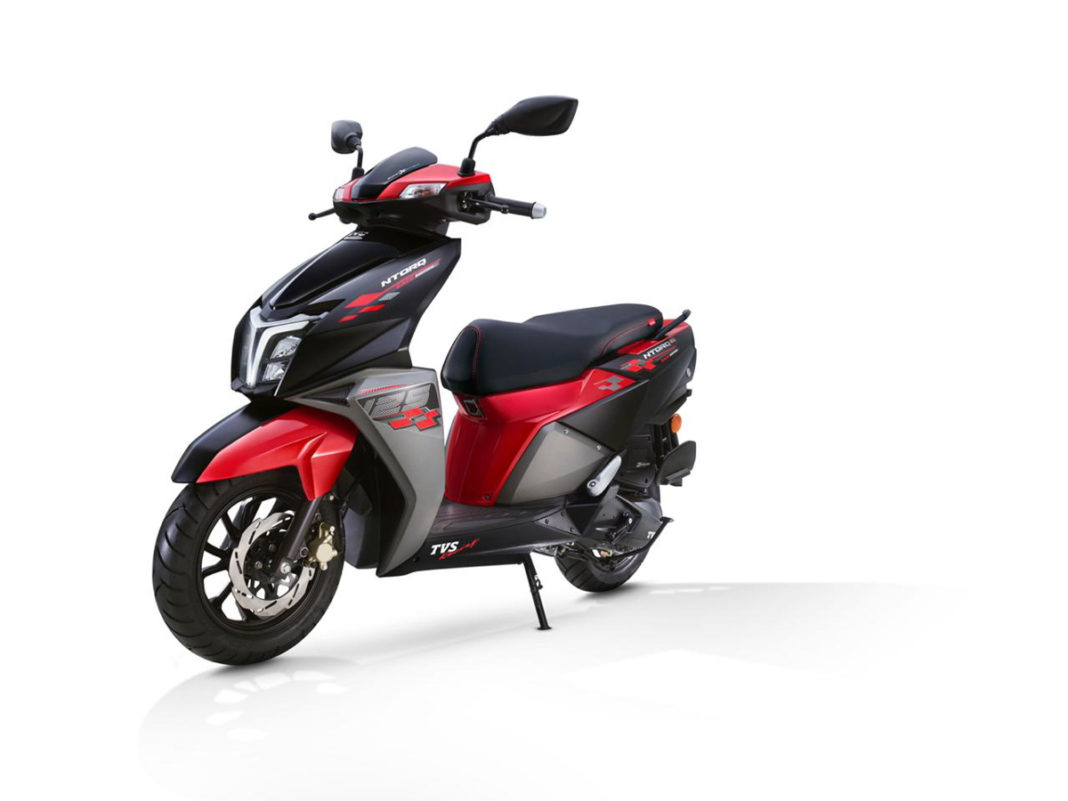 TVS Motor Company has today announced the launch of the Ntorq 125 Race Edition in the Indian market and is priced at Rs. 62,995 (ex-showroom, Delhi). Just a couple of days after revealing the teaser video on its social media of what was thought to be a facelift, the Ntorq 125 Race Edition gets a number of new features over the standard Ntorq to justify the increase in price tag.

It adorns new LED headlamp, stylish LED Daytime Running Lights, hazard lamp enabled by a red-coloured hazard switch. Sticking in line with the name ‘Race Edition’, it comes with sporty chequered flag graphics and Race Edition emblem. It is made available in matte black, metallic black and metallic red colour schemes. The contrast theme is similar to the one seen in the Apache RTR 200 4V Race Edition 2.0.

Aniruddha Haldar, Vice President (Marketing) – Commuter Motorcycles, Scooters & Corporate Brand, TVS Motor Company told that the Ntorq 125 has been targetting Gen Z customers ever since it went on sale in February 2018 and its design, SmartXonnect and performance have played a major role in garnering good sales volume every month. 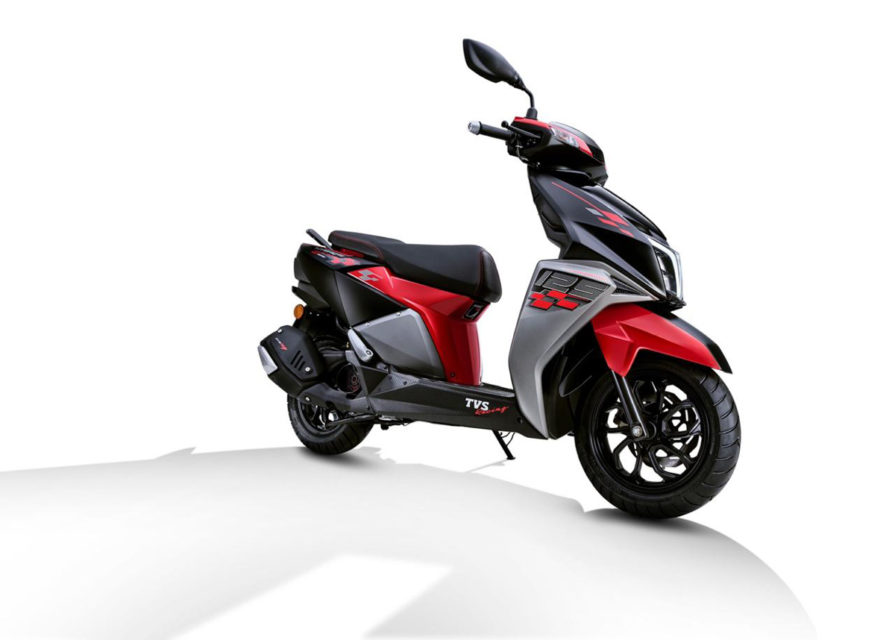 The Hosur-based manufacturer says that the Ntorq Race Edition is to celebrate the 125 cc scooter’s racing pedigree and the result of gaining close to four lakh unit sales. In select cities, the pre-orders for the TVS Ntorq 125 Race Edition will begin online. The country’s first Bluetooth enabled scooter uses SmartXonnect feature to pair with TVS Connect application.

The owners of the Ntorq Race Edition gain access to a special race-inspired user interface. With no mechanical changes, the Race Edition is powered by the same 124.79cc, single-cylinder, CVTi-REVV, four-stroke, three-valve, air-cooled SOHC engine. It is good enough to produce a maximum power output of that 9.4 PS at 7,500 rpm and 10.5 Nm of peak torque delivered at 5,500 rpm. 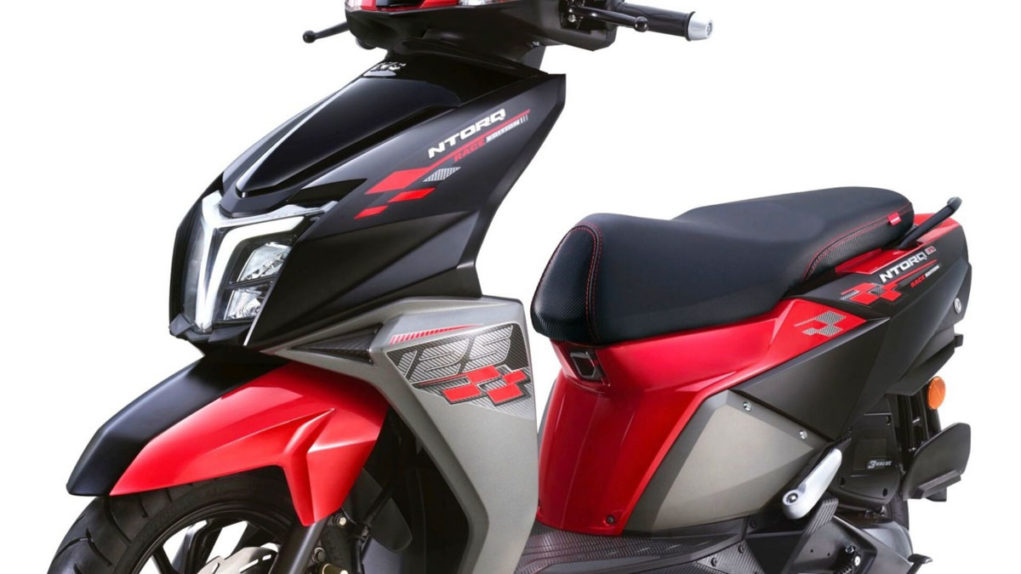 Expect the responsive powertrain to get BSVI compliance with fuel injection technology upon arrival most likely in the early parts of next year. The Ntorq Race Edition is Rs. 3,000 costlier than the standard Ntorq and TVS will be aiming to use this festive season to attract more customers into its fold with the Race Edition.