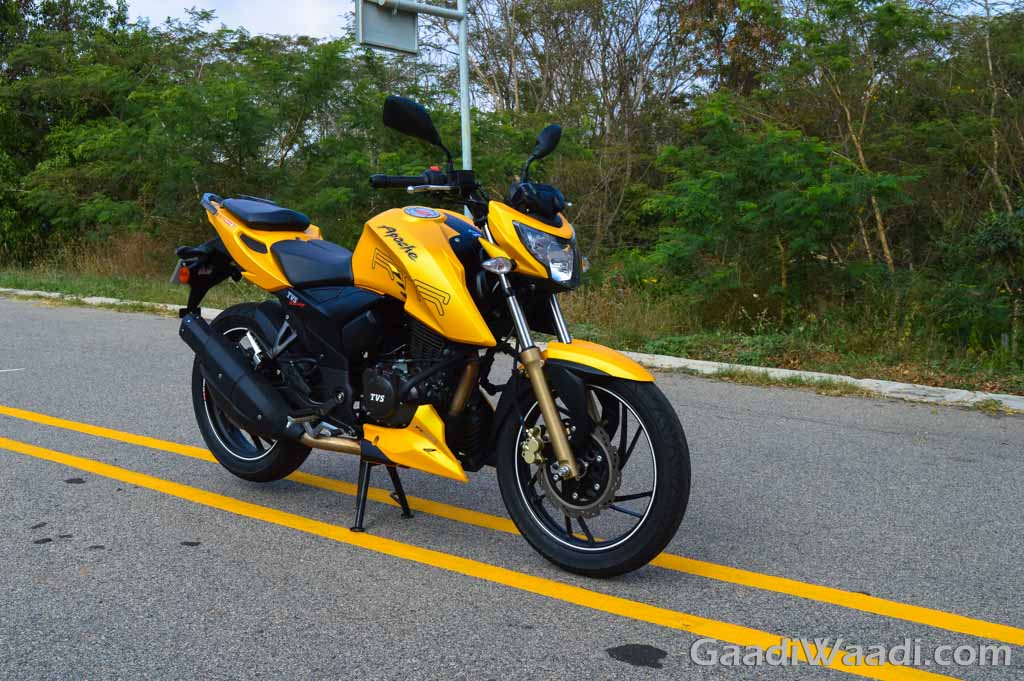 TVS Motor provides BS-IV factory upgrade to dealers who have unsold BS-III stock left with them; they will be charged with nominal fee of Rs. 2,000

TVS Motor has reportedly issued a circular that listed the plans of converting the BS-III emission compliant vehicles to BS-IV. This is to address the dealers who still have the now-banned BS-III engine equipped at their stockyard. The Indian auto industry was thrown into disarray when Supreme Court announced the complete restriction to selling BS-III vehicles from April 2017 onwards.

With the deadline looming at the end of March, the manufacturers had offered attractive prices and discounts – from Rs. 10,000 to Rs. Over 2 lakh for high-end bikes – to push the inventory out but some stocks have inevitably been left behind. The circular sent to the TVS retailers in the final week of last month said, in response to the reports that some BS-III vehicles were left over, the Hosur-based manufacturer is taking back all of the old units that were produced from April 2016. 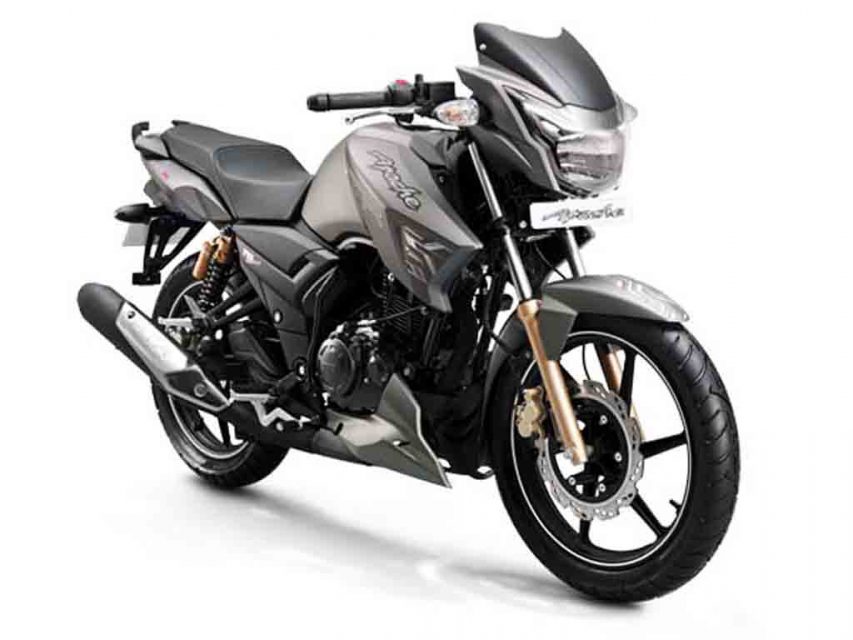 The news emerged on MoneyControl further explained the process as TVS is said to be crediting the invoiced amount to the dealers’ account following the return of the old stock. TVS is one of the big companies along with Hero and Bajaj to have faced this issue of left over BS-III vehicles.

While TVS vowed to bear the conversion cost, a processing fee of Rs. 2,000 will be levied on the dealer. To the same publication, TVS has confirmed that majority of the BS-III stocks will be exported to foreign markets. 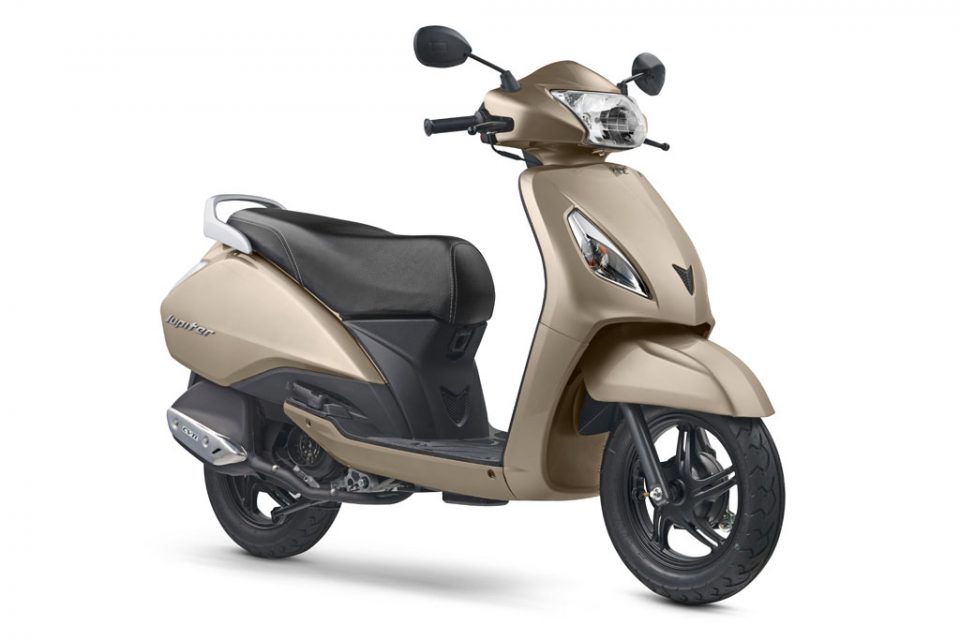 SIAM’s data suggested that before the Apex Court’s order on the ban, there were 6.71 lakh unsold two-wheelers with BS-III equipped engines in the domestic market. In the final two days of March alone, about a massive 6 lakh units were managed to be sold – nearly half as much encountered in a month.
Source: MoneyControl