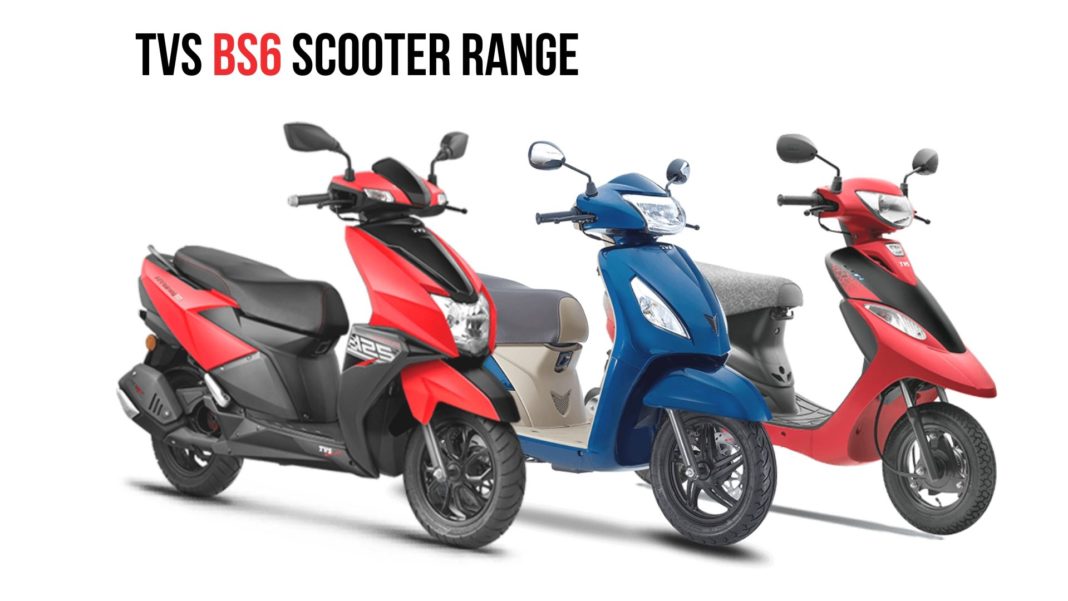 TVS Motor Company recently released official prices of its BSVI range. The XL 100 Heavy Duty i-Toushstart sits at the entry-level point and is priced at Rs. 43,544 while the flagship Apache RR310 costs Rs. 2.40 lakh (both prices, ex-showroom). The homegrown two-wheeler manufacturer has been reaping benefits from the highly successful Jupiter 110 cc for years now.

It often ends up as the second most sold scooter in the country in the monthly sales table while the Apache range has ensured consistent sales numbers for the brand. The all-new Radeon commuter motorcycle was launched back in August 2018 and within seven months since its debut, the 110 cc bike garnered more than one lakh unit sales as it has been well-received amongst customers.

The Hosur-based company has consistently been updating its domestic lineup as the XL series gained a major update with new powertrain and tweaked design alongside added features. The moped does have a unique position in the market and it does not have any direct rival. The XL 100 is the go-to two-wheeler for rural and sub-urban customers as its utility factor is certainly unparalleled. 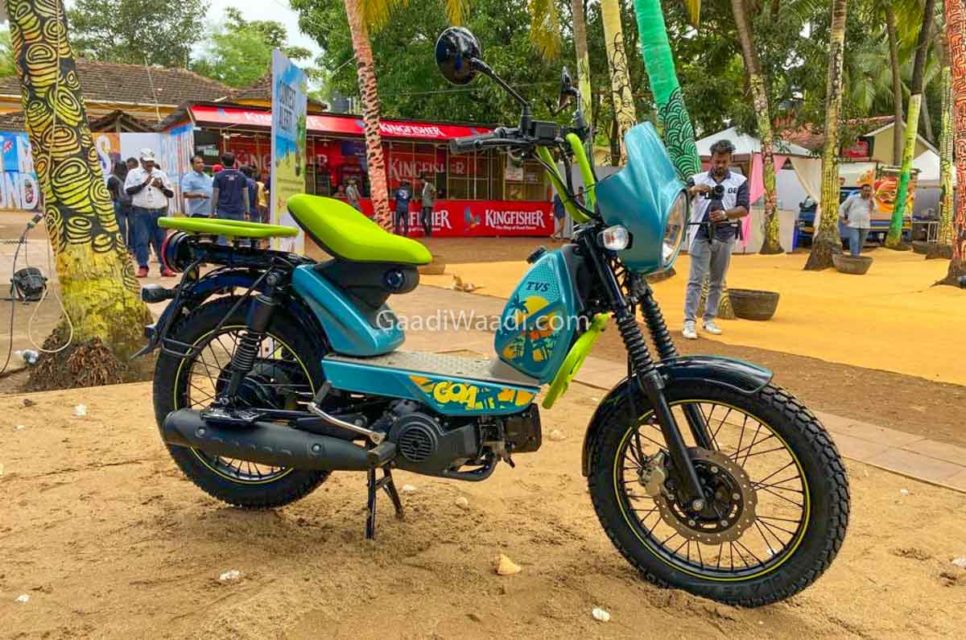 Moving slightly up the range, the Victor, Star City+ and Sport cater to the requirements of the budget-conscious buyers with decent sales tally. TVS fits perfectly in the Indian Government’s new ‘Vocal for Local’ initiative with global reach in many countries across the globe. It has been speculated that the two-wheeler industry will benefit in the coming months as the nation is on the road to recovery.

Many daily commuting people are expected to switch from public transportation like trains and buses to owning vehicles on their own. Due to the wage cut and unprecedented economic circumstances, the automatic scooters could emerge as an attractive option for new buyers. TVS’ Scooty range has been in production since 1996 and the Pep+ still finds plenty of takers in the affordable space.

The Ntorq 125 has emerged as an attractive offering in the growing 125 cc scooter class and it has often been registered good volumes. The performance, packed features and Bluetooth connectivity act as major advantages. Earlier this year, TVS introduced the iQube electric scooter with plenty of promises and it did impress us in our first ride and we do hope its reach across the country will be expanded soon.