TVS will introduce a new two-wheeler in India on July 6, 2022 and it could be the production version of the Zeppelin concept

TVS Motor Company will officially introduce a new two-wheeler in the domestic market on July 6, 2022. The Hosur-based manufacturer has not announced the identity of the product yet but recent speculations indicate that the Zeppelin R cruiser is on the horizon while a few months ago, a modern retro-themed entry-level motorcycle that could go by the name Retron was also spotted.

It must be noted that the company has been investing a huge sum of money into expanding its electric vehicle operation and production and recently, the updated iQube was introduced in three variants and its footprint has also been widened across the country. The launch date of July 6 and the teaser with what looks like a T letter suggests that it might as well be a scooter.

On July 6, 2021 TVS launched the more powerful Ntorq XP variant with added features and the same date this year could be for a new variant too. Other possibilities are a new iteration of the 310 cc platform and it could be a naked streetfighter. The prospect of a second motorcycle from the flagship 310 range has long been on the rumour mill. 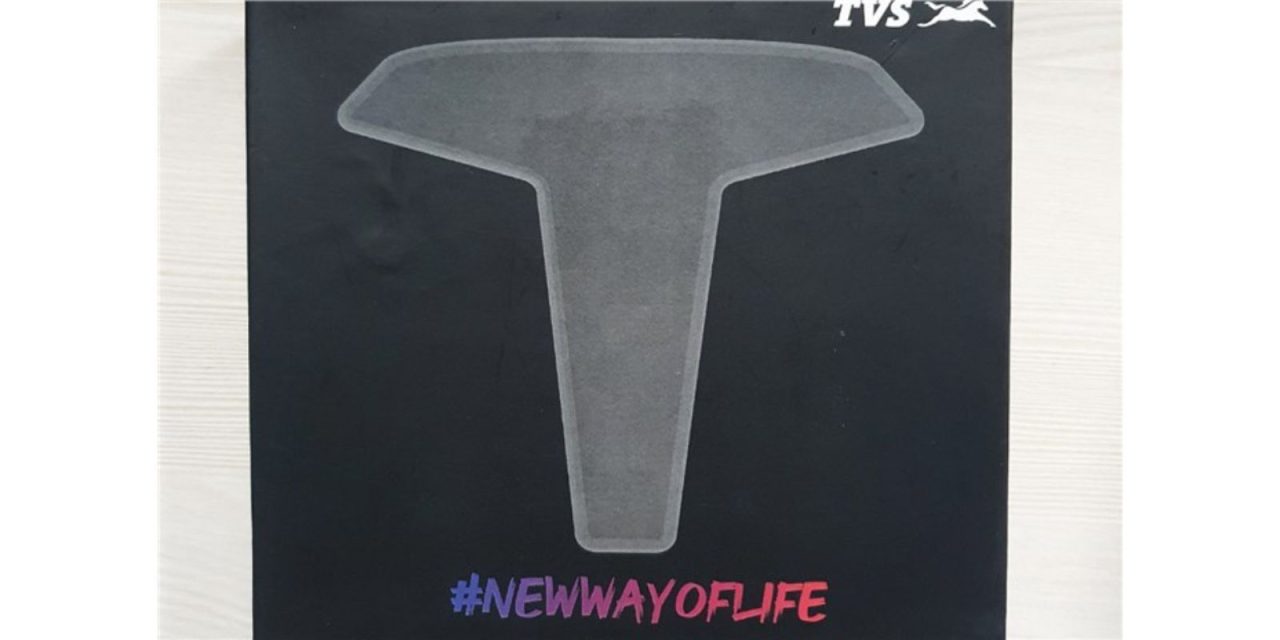 The ‘new way of life’ tagline could point the finger at a segment TVS has not competed in and we do wish for an adventure tourer. In previous editions of the Auto Expo, the brand showcased some impressive concepts including the Zeppelin cruiser and Creon scooter. The Zeppelin R, Ronin and Fiero 125 are some of the names trademarked by TVS in India but interestingly nothing has a T-word on it barring the Retron.

The TVS Zepplin was displayed as a concept at the 2018 Auto Expo and it featured a breakthrough 220 cc single-cylinder engine producing around 20 hp and 18.5 Nm. It adapted a patented Integrated Starter Generator (ISG) system and an e-boost function for higher performance and overall fuel efficiency. However, the cruiser space in India is not really garnering huge attention from customers in recent years. 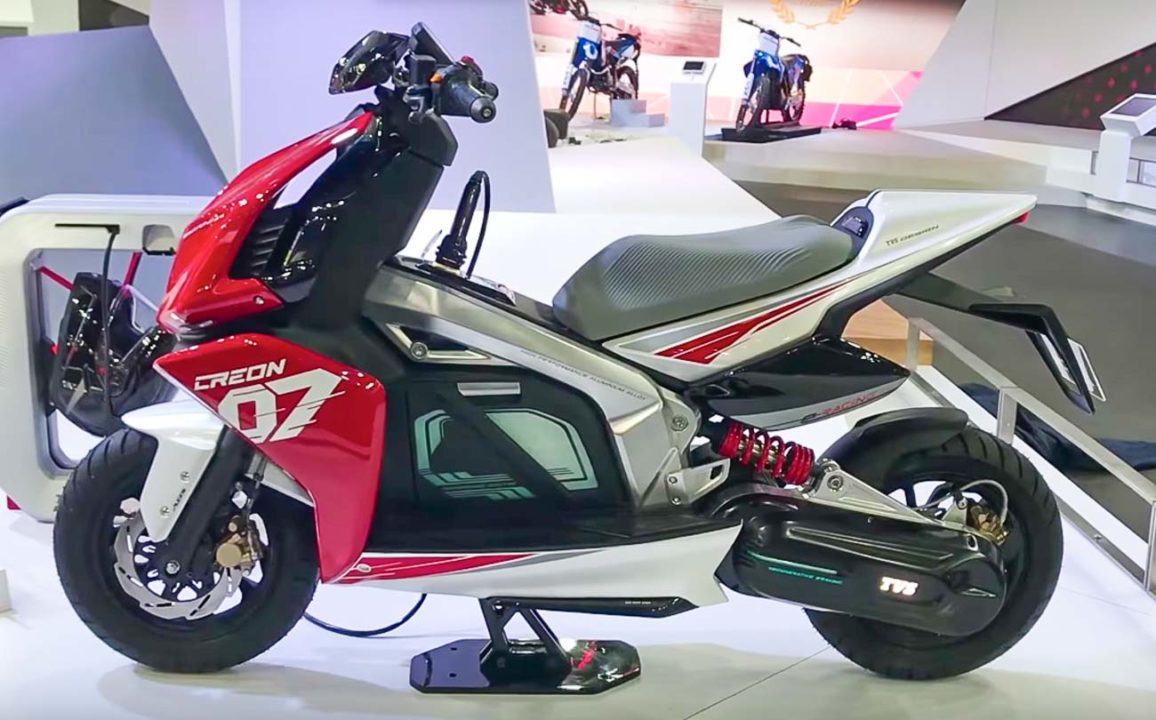 The possible naked motorcycle based on the Apache RR310 is a luring proposition as it could be stuffed with features such as a TFT instrument cluster, ride modes, slipper clutch, Bluetooth, dual-channel ABS system, adjustable suspension, LED lighting all around, etc. It could take on BMW G310 R and KTM 390 Duke.