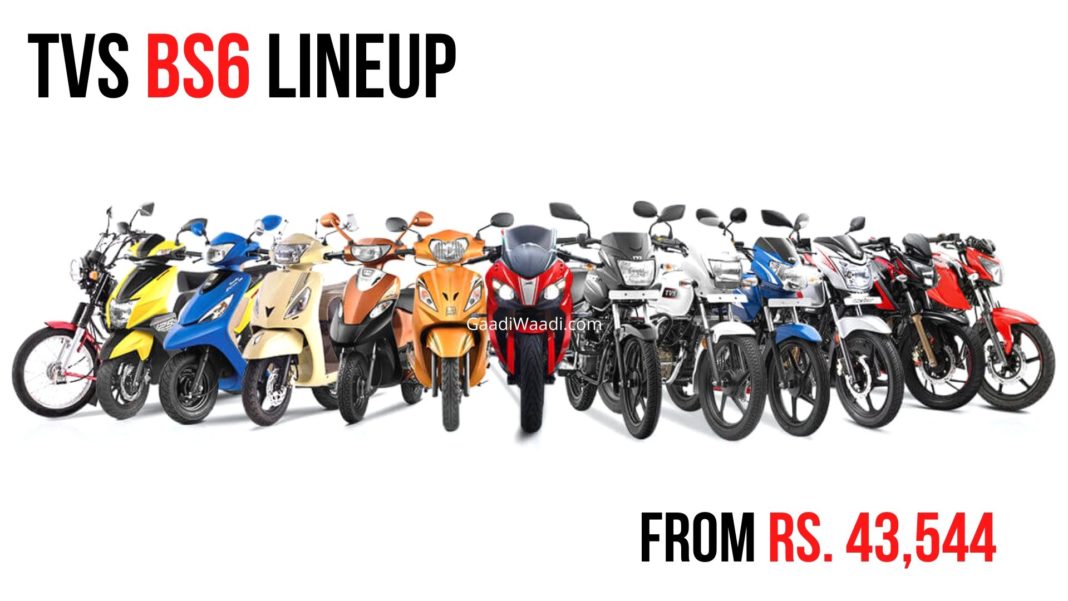 Over the last several months, TVS Motor Company has been busy updating its models to comply with BSVI emission standards and it has now announced the details of its entire range with prices officially. While details on the updated Victor and Zest 110 will be revealed soon, other motorcycles and scooters’ prices have been out with necessary BSVI revisions.

The BSVI TVS XL100 come with Ecothrust Fuel injection (ET-Fi) technology for claimed 15 per cent higher mileage and an Integrated Starter Generator (ISG) for smooth and silent start along with addition of new features. It is priced between Rs. 43,544 for Heavy Duty i-Touchstart and it goes up to Rs. 45,114 for Comfort i-Touchstart.

The Radeon entry-level commuter has been quite impressive in sales since its debut and it costs between Rs. 59,742 and Rs. 65,742 for the BSVI version with 15 per cent enhanced fuel efficiency. TVS claims that the presence of Ecothrust Fuel injection (ET-Fi) technology has improved the mileage of other motorcycles like Sport and Star City+ as well. 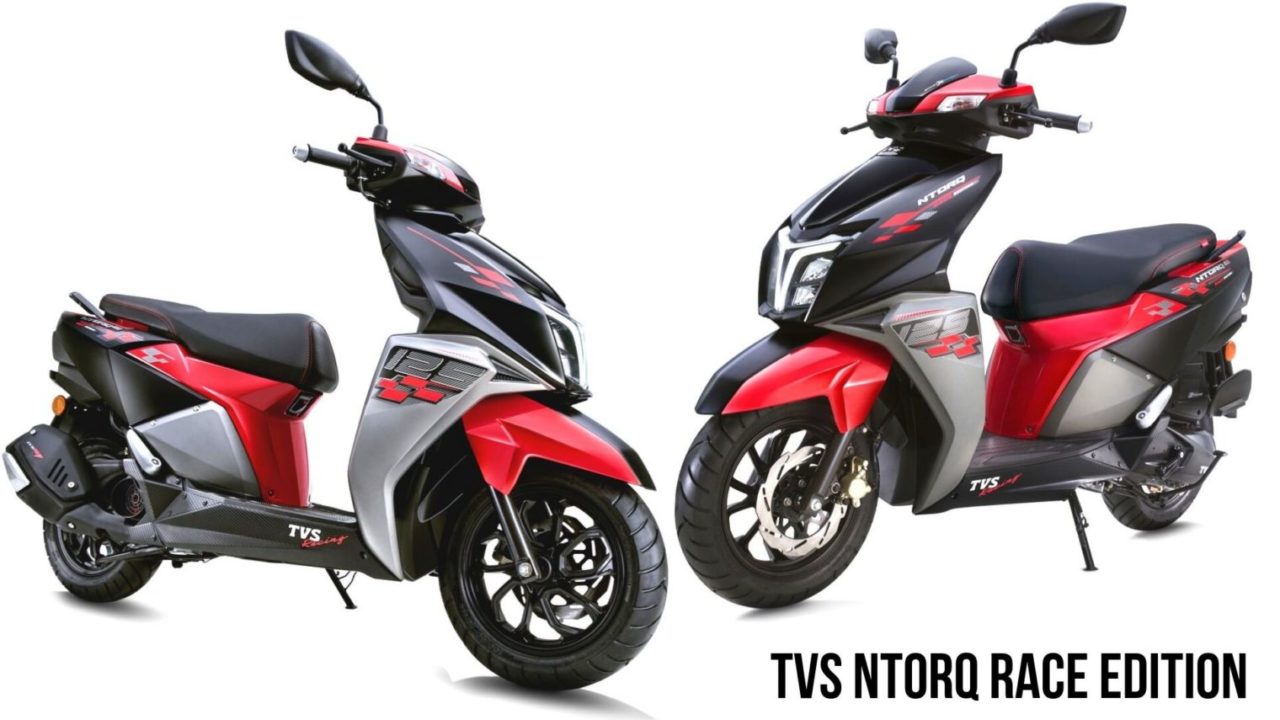 The Jupiter is the Hosur-based brand’s best-selling scooter and the second top-selling scooter in the country and its BSVI version is priced between Rs. 62,062 and Rs. 68,562. In its latest avatar, it features LED headlamp, malfunction indicator lamp, enhanced 21-litre storage space, front panel USB charger and a mobile cubby space along with a new paint scheme. 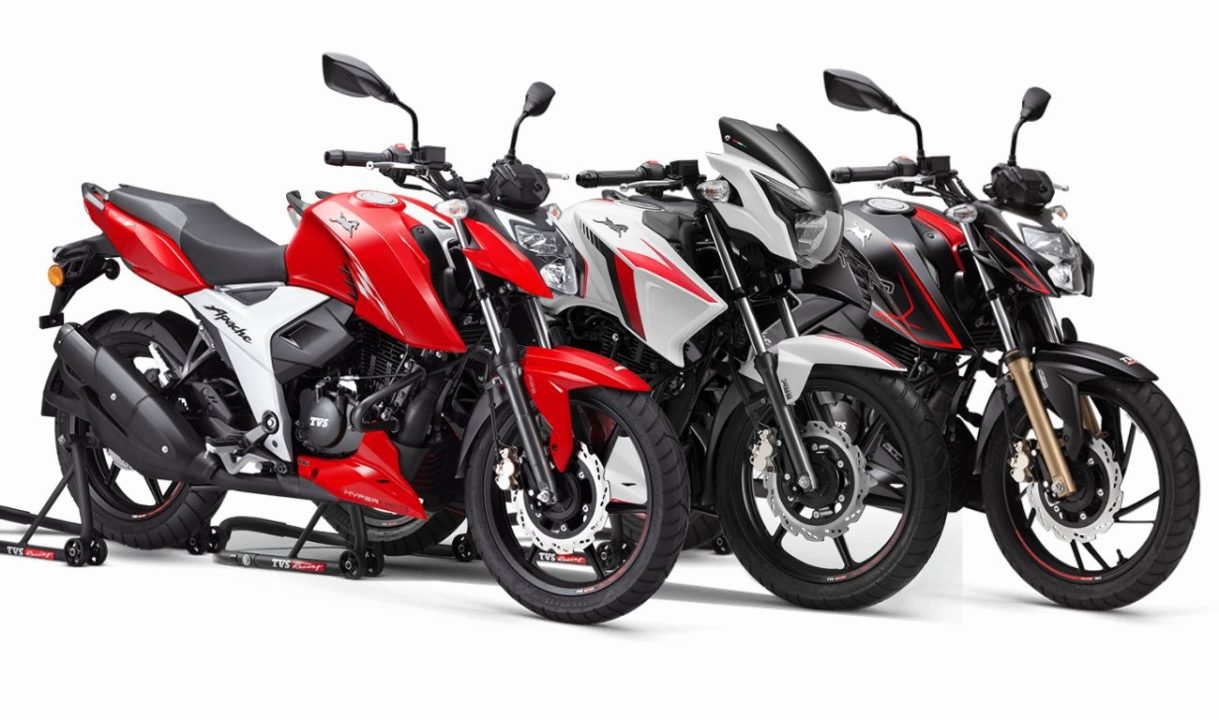 The flagship 2020 TVS Apache RR310 BSVI is priced at Rs. 2.40 lakh and it boasts new features like throttle-by-wire tech, five-inch vertical TFT instrumentation with control cubes and bluetooth, four ride modes and an updated body graphics. The popular Apache series comprising of Apache RTR 160 and RTR 180 with RT-Fi and GTT are priced at Rs. 97,000 (Rs. 1 lakh for disc) and Rs. 1.03 lakh respectively.