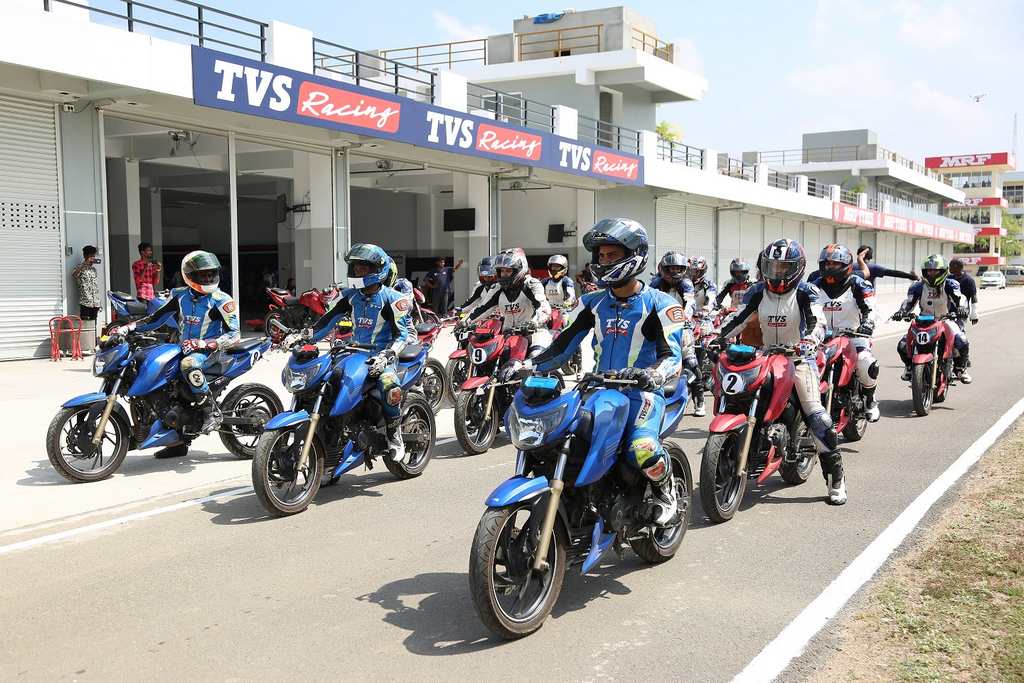 TVS is known for its racing pedigree under the ‘TVS Racing’ banner and it was the first Indian manufacturer to participate in the World’s toughest rally Dakar. TVS Apache One Make Racing series is the first step for young racers on their quest to perfect their skills and become professional racers. This year, TVS is giving chance for aspiring young woman racers as well as it has announced a big team for 2018 One Make Racing Championship. 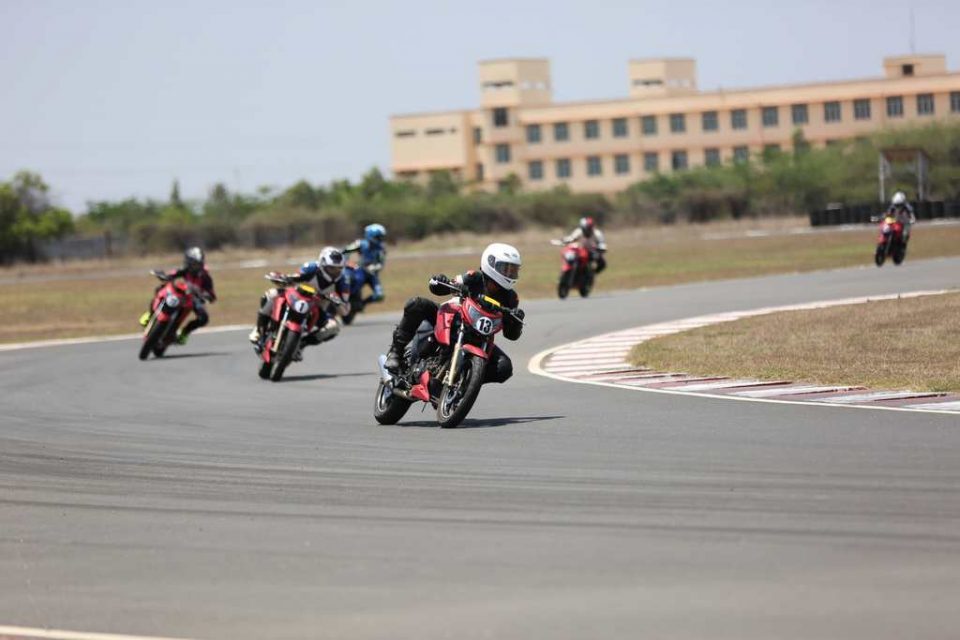 The young women racers will be riding on race tuned TVS Apache RTR 200 4V. Before racing, the 17 women riders will go through physical training and hone their racing skills. The 2018 TVS Ladies One Make Racing Championship will be held in June 2018. TVS introduced all-women racing academy two years ago to bring out the best talents around the country and each passing years the competition has only increased.

The number of participants for training and selection processes have grown up and thus prompting TVS Racing to take the next step in women’s division. B Selvaraj, Team Manager, TVS Racing said that their riding spirit will translate into competitive performance on the race track complemented by the rigorous training. 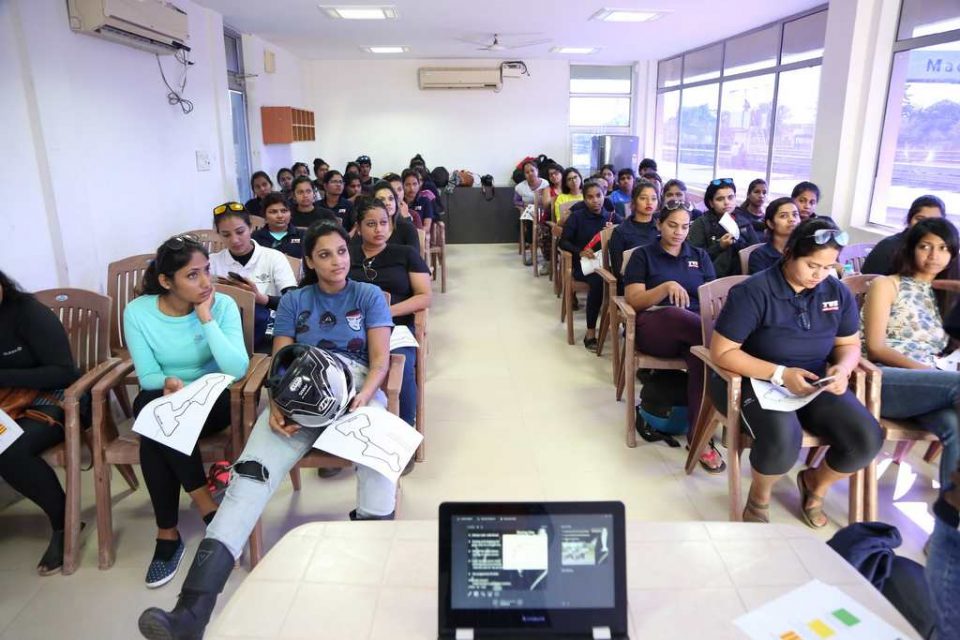 TVS pioneered Ladies One Make Racing Championship to give a platform for young women riders to improve their skills and to reach out on top and the championship has certainly gained popularity. Last year, 15 women riders took part and they competed in 4 races as part of TVS Ladies One-Make series 2017 which took place at Madras Motor Race Track in Chennai. Here is the list of participants for this year’s championship: