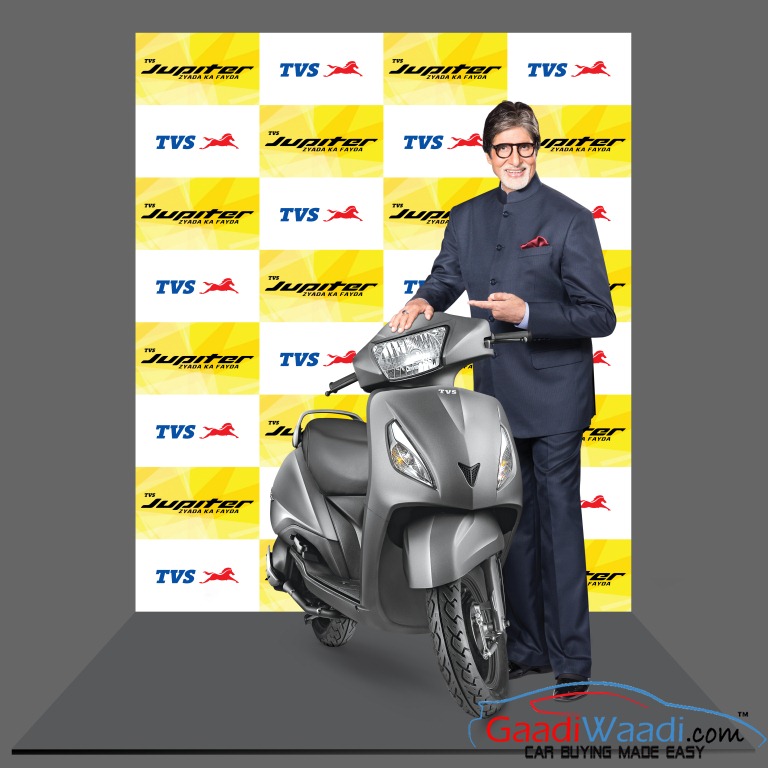 Amitabh Bachchan will be endorsing the flagship scooter from TVS, the Jupiter from now on, TVS calls the actor Brand Philosophy Evangelist for their product

Jupiter for TVS has worked wonders. The sales have tripled since the launch of the scooter. Monthly sales figures stand at almost 50,000 units. Jupiter just sold over 5 lakh units and that was fastest ever feat recorded in the industry and huge pride moment for TVS as they spent a lot of time developing and refining the vehicle which it is today. To the progress higher, Jupiter has to take bigger steps to make sure it stays for a really long time. TVS has just roped in big time Bollywood actor Amitabh Bachchan as their Brand Philosophy Evangelist. 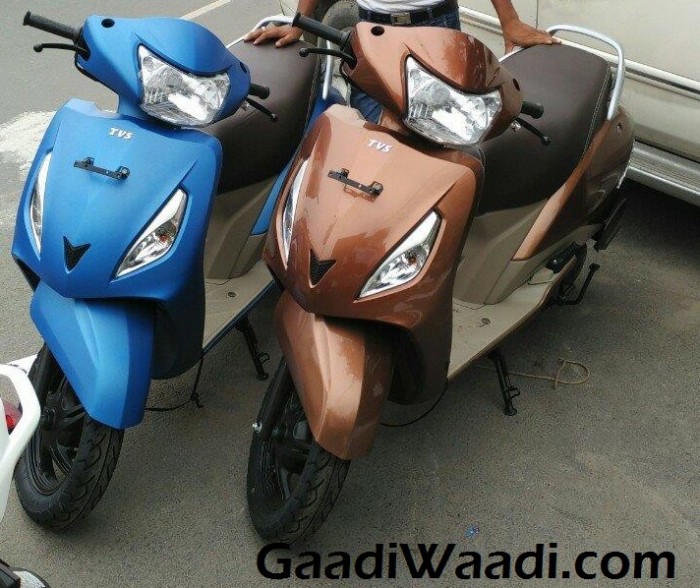 It’s quite evident this moves comes as the competition also believes in the celebrity endorsing. Akshay Kumar has been doing the same thing for Honda and is one of the top celebrities just like Senior Bachchan here. John Abraham can be credited for Yamaha FZ model success and ubiquitous, Salman Khan for Suzuki and Gixxer models. Hero also young guns such as Ranbir Kapoor and Alia Bhatt, which replaced Hrithik Roshan and Priyanka Chopra! Phew! Bollywood and auto world can go on and on. 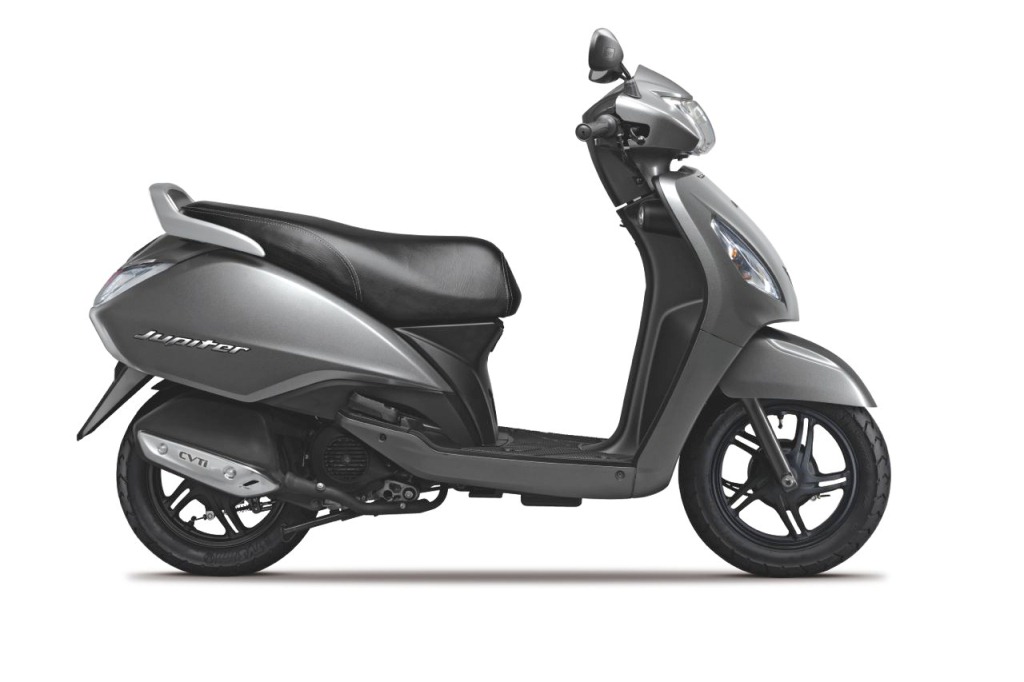 TVS has a done a lot of things to keep Jupiter going, but not more compared to the competition. ZX variant was launched with a bit more luxurious at a fraction of the price. Anniversary editions also made it some time back as TVS celebrated one year of launch of the Jupiter scooter. 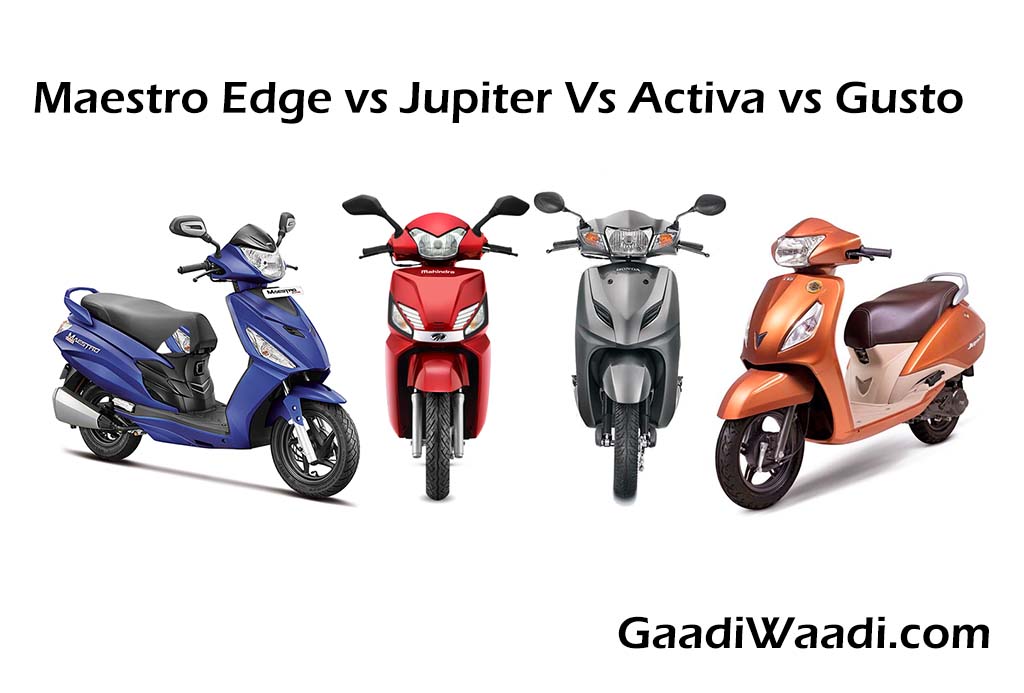 Jupiter continues to be powered by a 109cc engine makes 8 BHP of power and 8 Nm of torque and comes with a lot of features which were segment first such as pass light switch, LED tail-lights, an accommodating under seat storage and much more. Clearly, the Jupiter aces every single test till date and will continue to do so while giving tough time to the competition as it has made it mark in all states already.