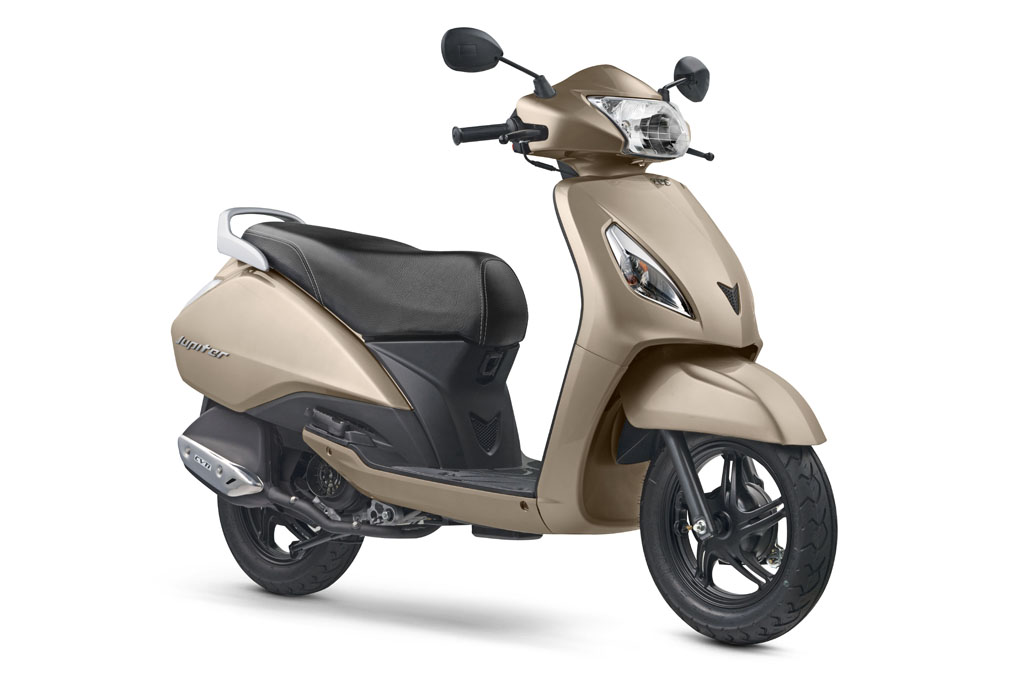 The TVS Jupiter electric version will come fitted with a lithium ion battery offering a range of 50 km; likely to get almost similar features as the standard petrol model

There have been long running rumours that TVS Motor Company is working on an electric scooter, the design of which is based on its Jupiter best seller. Earlier, there were speculations that the said scooter will be launched by the Hosur-based manufacturer by early next year. However, there was no solid basis of the news and also, no concrete information was available.

Now, thankfully, some details regarding the eco-friendly Jupiter have been revealed by one of the top publications. The report says that the company will launch the Jupiter electric in India by June 2018. Also, the news says that the vehicle will come fitted with a lithium ion battery and it will offer a range of 50 km to the scooter. While the range may not seem that impressive for an electric two-wheeler, the company might add a lot of features into it to make it a good all-round package. 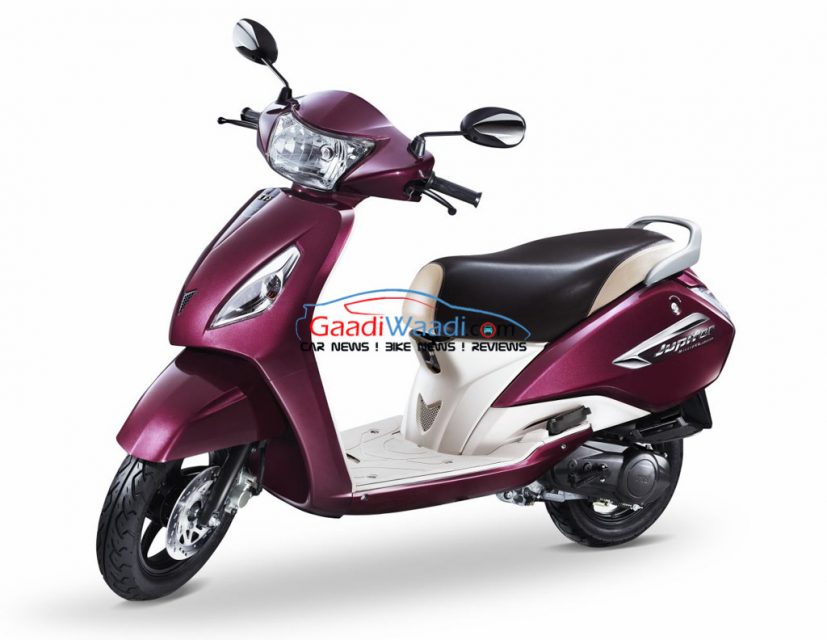 With the Government’s initiative of making India a country running completely on eco-friendly vehicles by the year 2030, various leading manufacturers have joined the race of green mobility. Hero MotoCorp has invested close to Rs 205 crore in Ather Energy, which is a start up responsible for making electric two-wheelers.

Mahindra owned GenZe brand is also arriving in India by 2019. For those not in the know, GenZe showcased its vehicles for the first time in India at 2016 Auto Expo. Currently, the company has two scooters under its product portfolio that go by the name GenZe 2.0 and GenZe 2.0S. These scooters come with some interesting features such as LED headlight, tracking device and disc brakes. 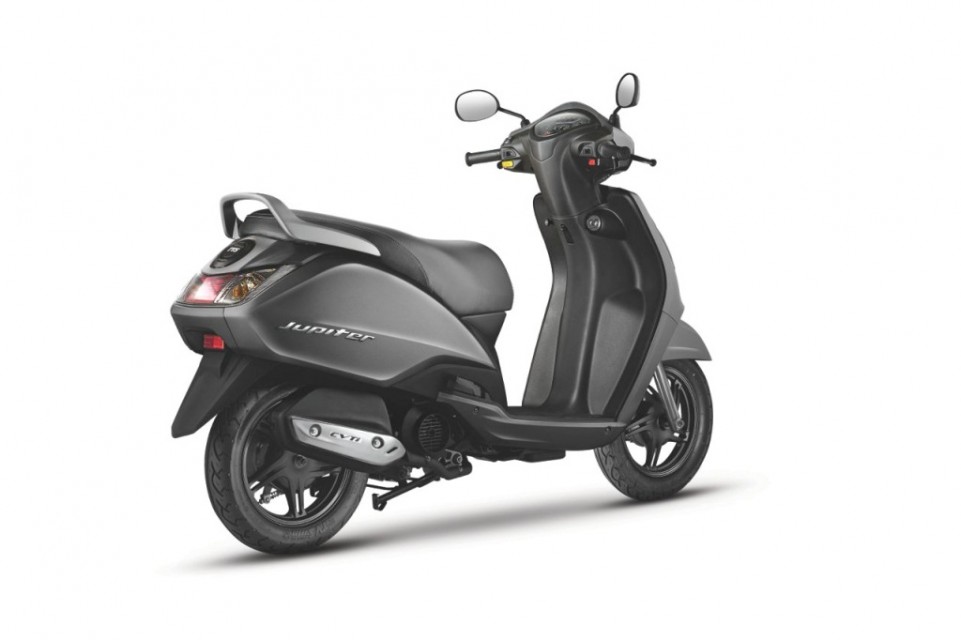 Pune-based Bajaj Auto is also on this track and will launch its ‘Urbanite’ brand exclusively for electric vehicles. The said brand will start its operations in India sometime before 2020.

Coming back to the TVS Jupiter electric, if the company does manages to launch this scooter by June 2018, it will have an advantage over other manufacturers. The reason being, electric two-wheeler companies in India at present are only a few, out of which Hero Electric and Lohia Auto are the prime ones.