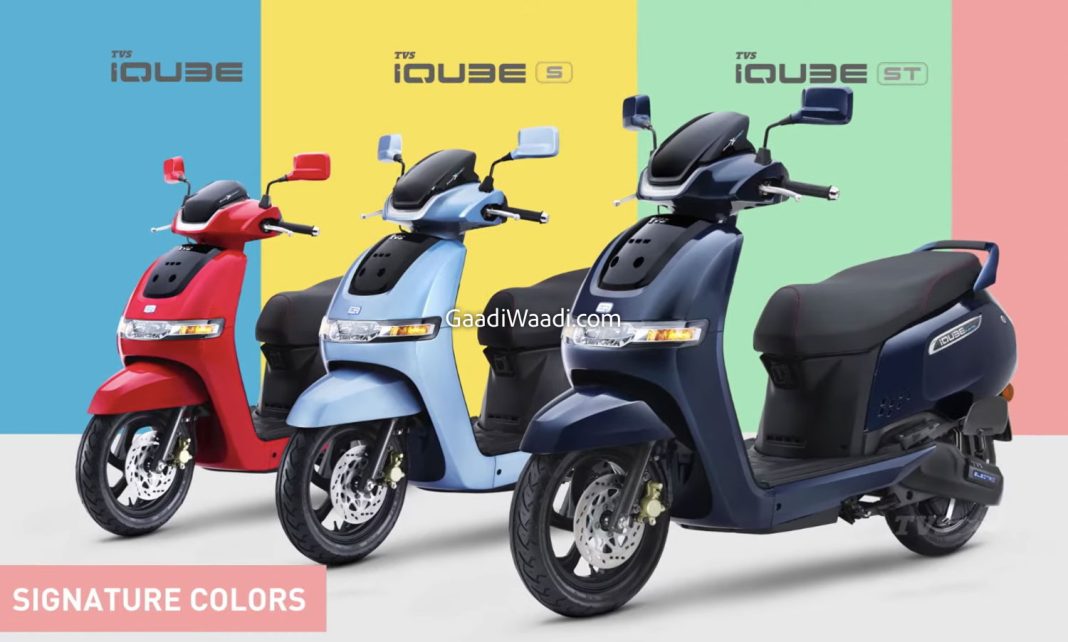 TVS Motor Company announced the launch of the updated iQube electric scooter only recently. Currently offered in Standard, S and ST variants, the 2022 TVS iQube’s prices are also out except for the top-spec ST trim with a longer riding range and bigger battery pack.

It can be booked for an initial token of Rs. 999 and according to the brand’s website, the deliveries will start from August onwards. The price of the 2022 TVS iQube ST is expected to be announced in the coming weeks and it could carry a price tag of around Rs. 1.30 lakh (on-road, Delhi).

It must be noted that the base Standard trim of the zero-emission scooter costs Rs. 99,130 while the S variant is priced at Rs. 1.09 lakh (on-road, Delhi) – inclusive of FAME II subsidies making it an attractive proposition. 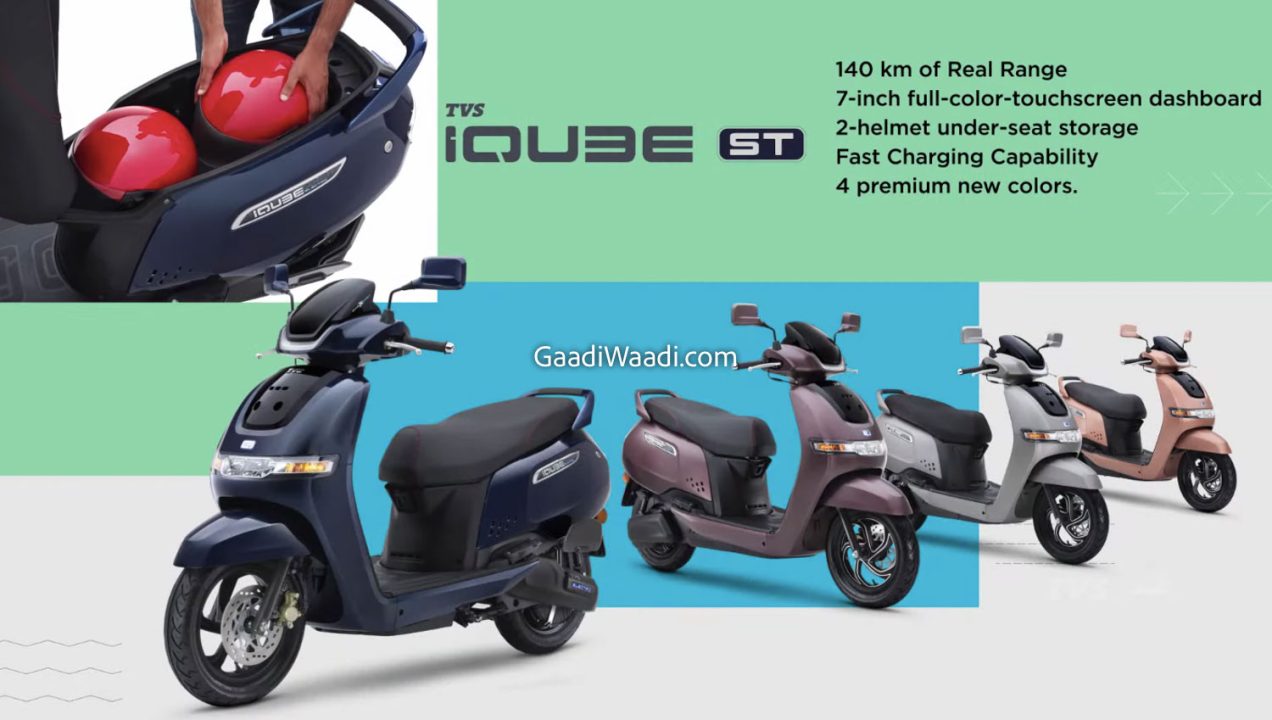 The Hosur-based manufacturer has expanded the reach of the iQube electric scooter in recent times and adding more cities to its availability has helped in increasing its sales numbers apparently. As for the performance, the TVS iQube ST is equipped with a 4.56 kWh Li-ion battery pack, which is capable of a claimed riding range of 110 km in the power mode and 145 km in the normal mode.

The ST has a top speed of 82 kmph and the electric motor produces 4 bhp power and 33 Nm of peak torque. It comes with a 950-watt charger helping in achieving a full charge in four hours and six minutes while the 1500-watt charger replenishes the battery in just two and a half hours. The TVS iQube ST competes against Ather 450X, Ola S1 Pro and a bunch of other scooters in India.