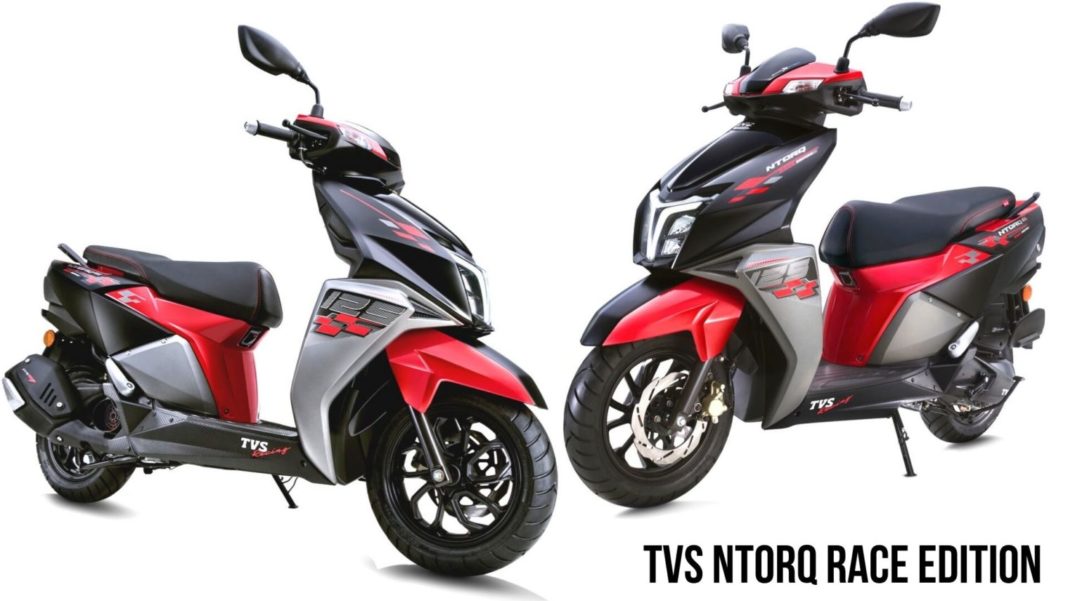 The XL100, Apache series, Ntorq and Jupiter helped TVS to finish in the third position ahead of Bajaj with a total of 1,69,684 units sales

TVS Motor Company finished third in the overall manufacturers’ table in sales in the month of February 2020. With 1,69,684 units, TVS managed to outsell its arch rival Bajaj Auto by nearly 23,000 units but its performance compared to the same time during the previous year led to 26.7 per cent year-on-year de-growth.

This was the highest negative growth among the top four comprising of Hero as well as Honda. TVS held 13.11 per cent market share last month and the XL100 was the most sold model within the brand’s domestic portfolio as it garnered 55,802 units as against 75,001 units with 26 per cent volume decline. About 32,033 Apaches were sent out last month with 9 per cent decline.

The Hosur-based company’s scooters endured massive sales de-growths barring the Ntorq. This was mainly due to the industry clearing out BSIV stocks as the deadline is looming large. Only 378 units of the Zest were sold last month as against 5,502 units with 93 per cent sales slump. 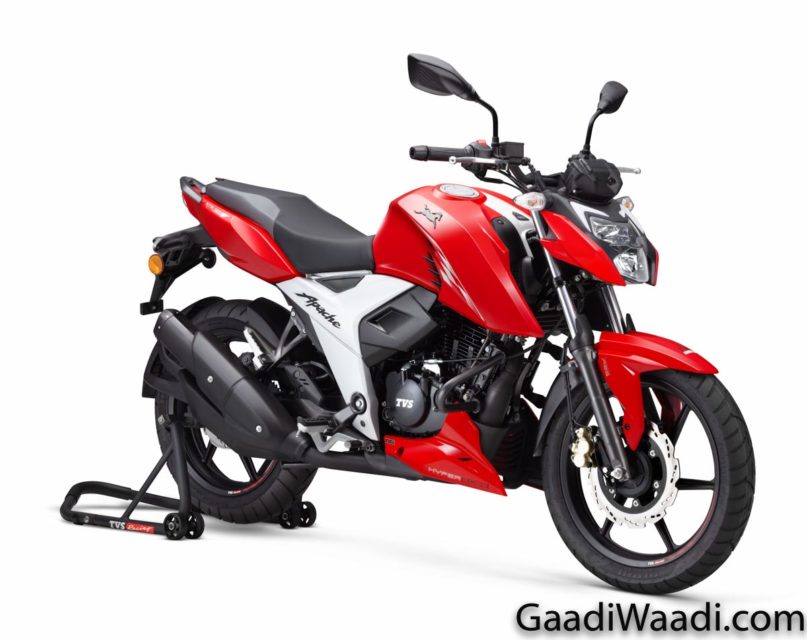 The Pep+ suffered the same fate with 95 per cent volume decline as only 502 units were retailed against 10,136 units in February 2019. TVS’ highly popular Jupiter recorded 35 per cent negative sales growth as 31,440 units were sold against 48,688 units during the same month last year. 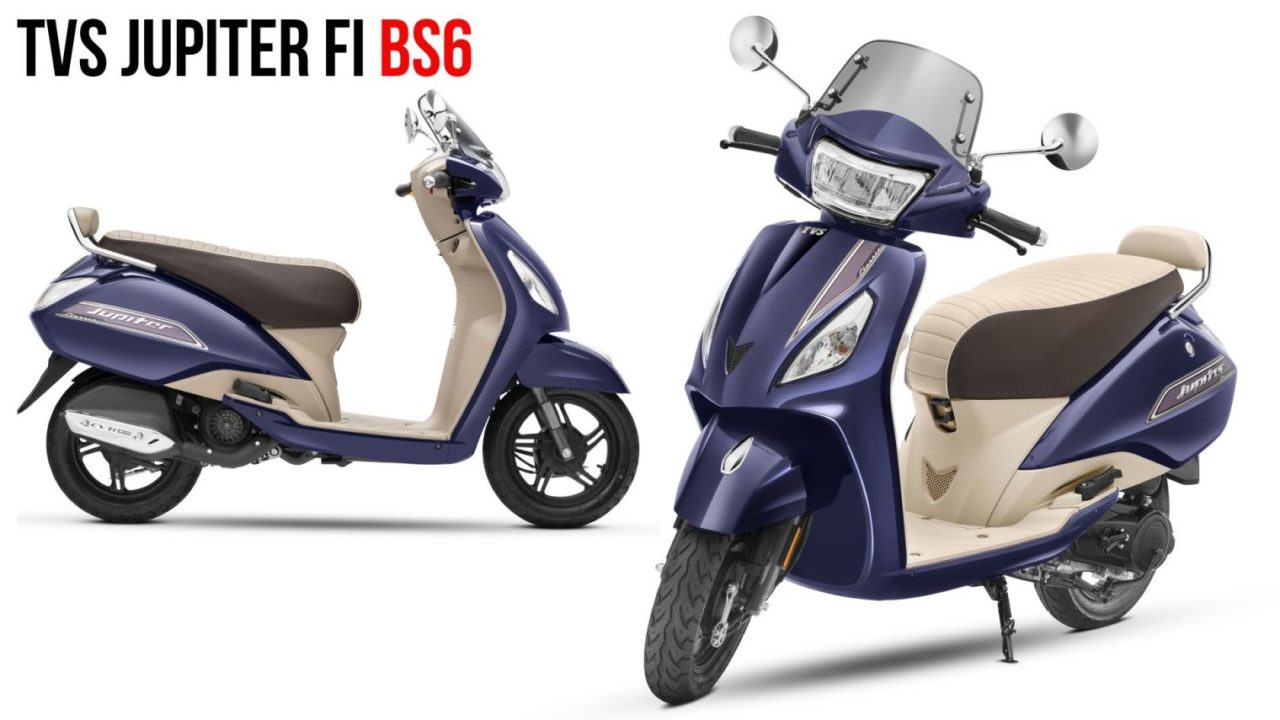 Just as the Zest and Pep+, the Wego encountered a steep sales decline as only 264 units were sold against 2,455 units with 89 per cent drop. The Ntorq 125, on the other hand, enjoyed an appreciable 39 per cent sales increase as 22,804 units were recorded against 16,370 units during the corresponding period twelve months ago.

The victor’s numbers steeply dropped to just 11 units last month while the Star City endured 44 per cent volume increase as 8,209 units were sold against 5,703 units. The Radeon also saw huge drop in sales figures as 9,314 units were dispatched against 19,841 units. The Sport ended the month decently with only 15 per cent decline.

The flagship RR310 posted 27 per cent sales growth as 312 units were sold last month as against 246 units during the same period in 2019.