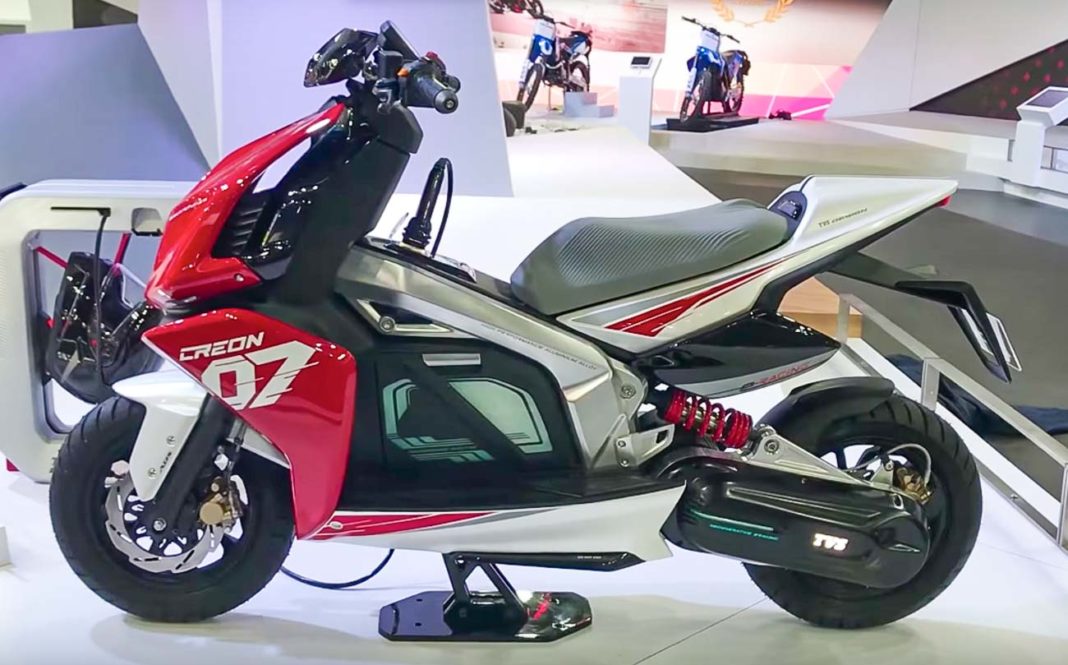 The Creon was one of the most promising concepts ever to be unveiled at the Auto Expo and it appears to have spawned a production model judging by a spy shot that emerged on the internet. It is no secret that TVS intends to expand its electric scooter range in the country with a hefty sum of investment and the upcoming range could include a production Creon.

The Hosur-based manufacturer already sells the iQube electric scooter in India and its series was expanded with updates only a few months ago with added features and longer battery range. The spy image alleged to have been caught in Bengaluru has adopted a similar design as the Creon concept and it could sit above the iQube in the brand’s lineup.

It could have bigger proportions than the iQube and the test mule shows the presence of a sportier maxi-scooter-like design as opposed to the clean profile followed by the former. While the rearview mirrors look to be taken from the iQube, the aggressive front end with a curvy apron section, a floating oval-shaped digital instrument console, muscular side panels, stepped-up seat and grey finished grab rail are unique. 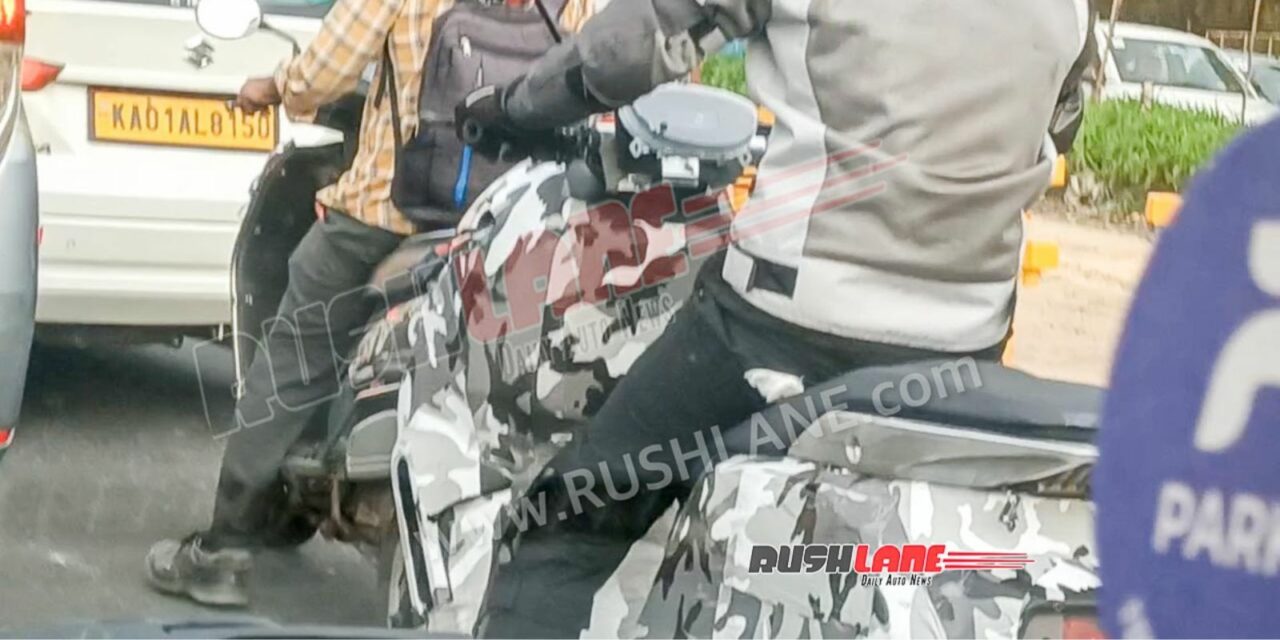 The prototype’s rider sat in a relaxed manner grabbing a wide handlebar and the footboard is expected to be large in size as well. In its conceptual form, the TVS Creon was equipped with a triple Lithium-ion batteries capable of producing 12 kW power. It was claimed to reach zero to 96 kmph in just 5.1 seconds. The concept had a range of 80 km on a single charge while a fast charger would replenish back to 80 per cent in just 60 minutes.

It is too early to judge what the production model will be incorporated with and it could use a bigger battery pack enabling a longer riding range compared to the iQube, which has a claimed range of up to 145 km in the range-topping ST trim. It could boast of LED lighting all around and a large under-storage capacity.

We can expect the upcoming electric scooter to be stuffed with features too in a typical TVS fashion. The TVS Creon-based zero-emission scooter will likely get the latest SmartXonnect connectivity with features such as geofencing, navigation, tracking assist, etc.