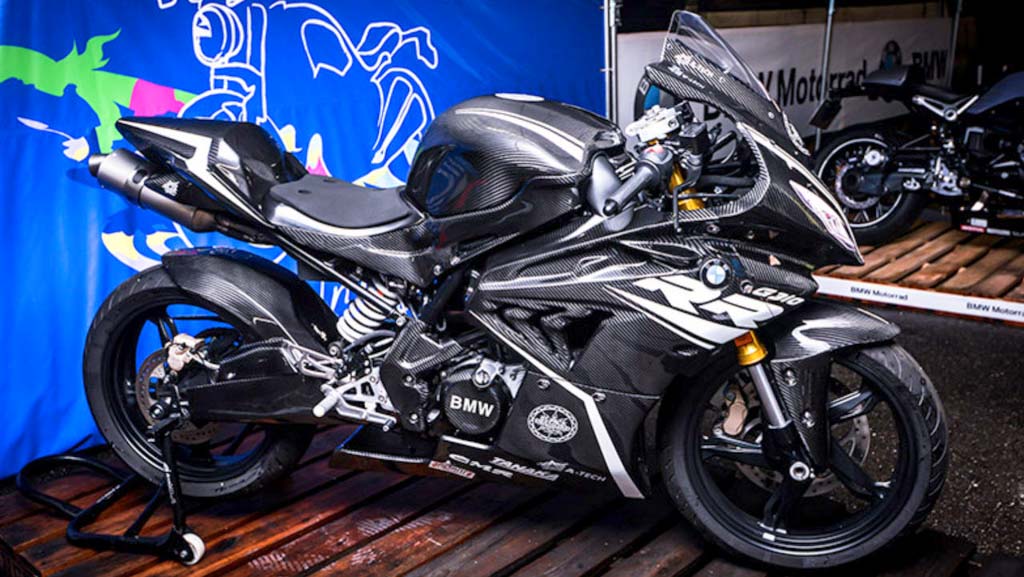 According to a recent report, TVS Motors is working on developing a new twin-cylinder motorcycle with BMW Motorrad. The report also states that the prototype of the motorcycle might also be showcased at the 2020 Auto Expo in February. The upcoming motorcycle will be positioned in between the 500-650cc segment and it will reportedly compete against RE 650 twins and the Kawasaki motorcycles.

Although TVS Motors recently introduced their flagship offering the Apache RR310, it was not able to meet its expected monthly sales target, but TVS does not want to step away from the competition. In fact, TVS is developing the new twin-cylinder engine with technical guidance from BMW Motorrad.

However, in order to make it a hit amongst the Indian buyers, the new twin-cylinder engine will have to be cost-effective, so that the future models will be affordable and on par with other twin cylinder rivals. However, we also have to keep in mind that TVS currently does not have a platform or frame to support the twin cylinder engine. 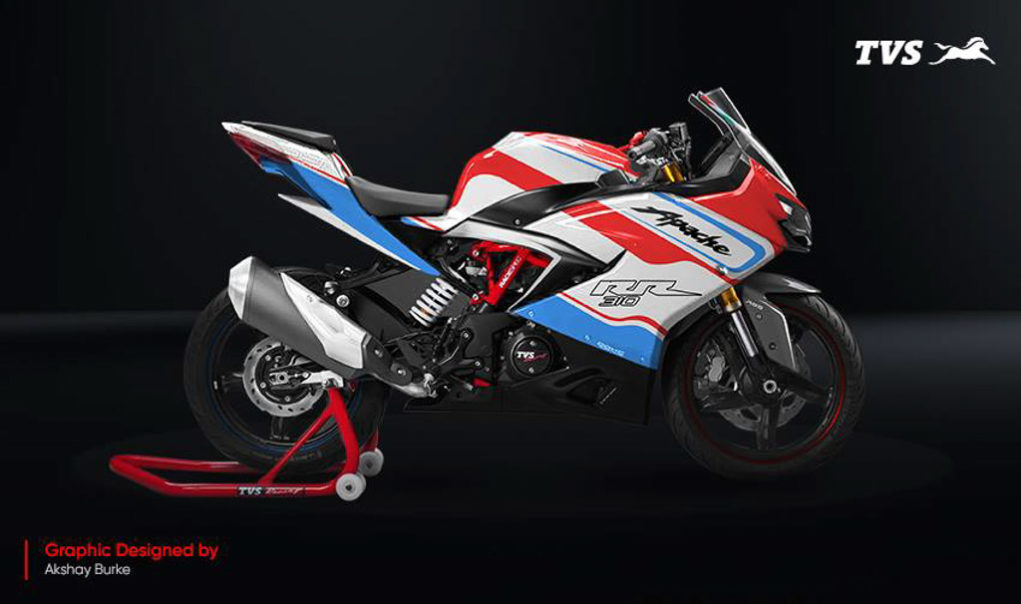 BMW too does not have a fitting mid-capacity platform that could support the new engine. So TVS will have to develop and build everything from scratch which will also take a lot of time, money and effort. That said, like we already mentioned above, expect the new twin-cylinder engine to range in between 500-650cc displacement segment and it will be used to power the upcoming higher capacity TVS motorcycles.

Although we are not sure at this moment, there is a fair chance of TVS launching a new cruiser besides a sportsbike that will be powered by the same engine. The upcoming TVS cruiser will likely compete directly with the 500cc Royal Enfield motorcycles and the 650cc twins when it finally launches here in India.

The 650cc sportsbike from TVS, on the other hand, will rival directly against the Kawasaki and KTM motorcycles. Although it is too early to reveal the prices at this moment you can expect the upcoming twin cylinder motorcycles from TVS to be priced in the Rs 3-4 Lakh range.