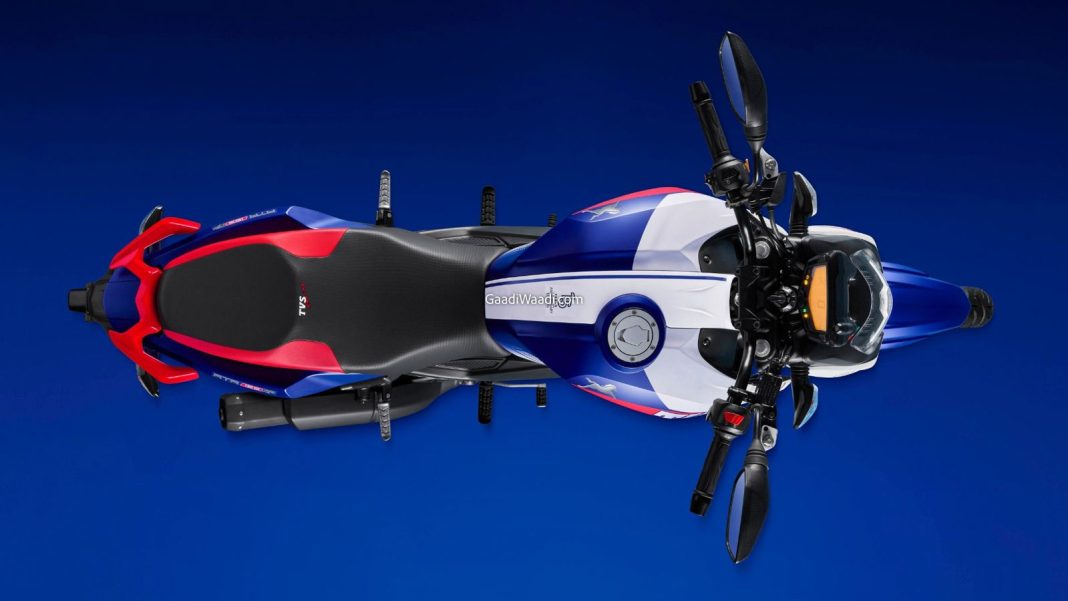 The relationship between TVS and BMW will evolve further into developing new platforms and future technologies; first of the new range of products will debut within two years

In December 2021, TVS Motor Company and BMW Motorrad announced via a press statement that their partnership has been extended long term. It stems from the success seen by BMW G310 R and BMW G310 GS and the 310 cc platform derived TVS Apache RR310 which had its built to order platform introduced last year enabling factory customisation.

The entry-level G310 motorcycles are produced locally taking advantage of TVS’ manufacturing expertise and the Apache RR310 is currently the flagship supersport offering from the Hosur-based brand. The relationship between TVS and BMW will evolve further into developing new platforms and future technologies as a range of new zero-emission vehicles are in the works.

The press release confirmed that TVS will design and develop future BMW two-wheelers and it will be accompanied by delivering “world-class quality, supply chain management and industrialisation.” It is clear that both the two-wheeler giants are looking at ways to strengthen their future lineup of electric vehicles by utilising each other’s expertise in various fields. 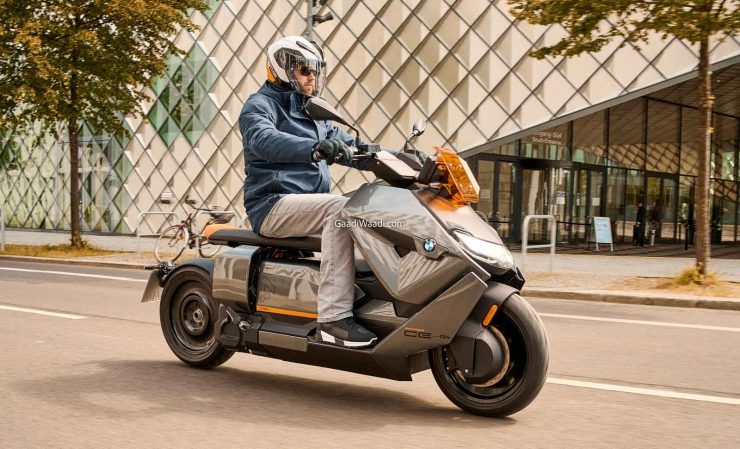 The companies will aim at bringing forth new two-wheelers with global as well as local requirements in mind catering to different segments and markets. TVS and BMW will co-develop new architectures and tech and the first of the new range of products will make a global debut within the next twenty-four months.

The brands could target the electric scooter space firstly as it is vastly growing in India as well as abroad. The partnership between TVS and BMW exists for nearly a decade and more than one lakh unit sales have been recorded by the BMW G310R and G310 GS. The motorcycles are well received in international markets like the United States, Europe, China and Japan.

TVS sells the iQube electric scooter in India and recently it acquired a 75 per cent stake in the Swiss e-Mobility Group (SEMG) – the largest e-bike player in Switzerland. The brand already bought an 80 per cent stake in another Swiss electric bicycle maker, EGO Movement, for USD 17.9 million in September 2021.