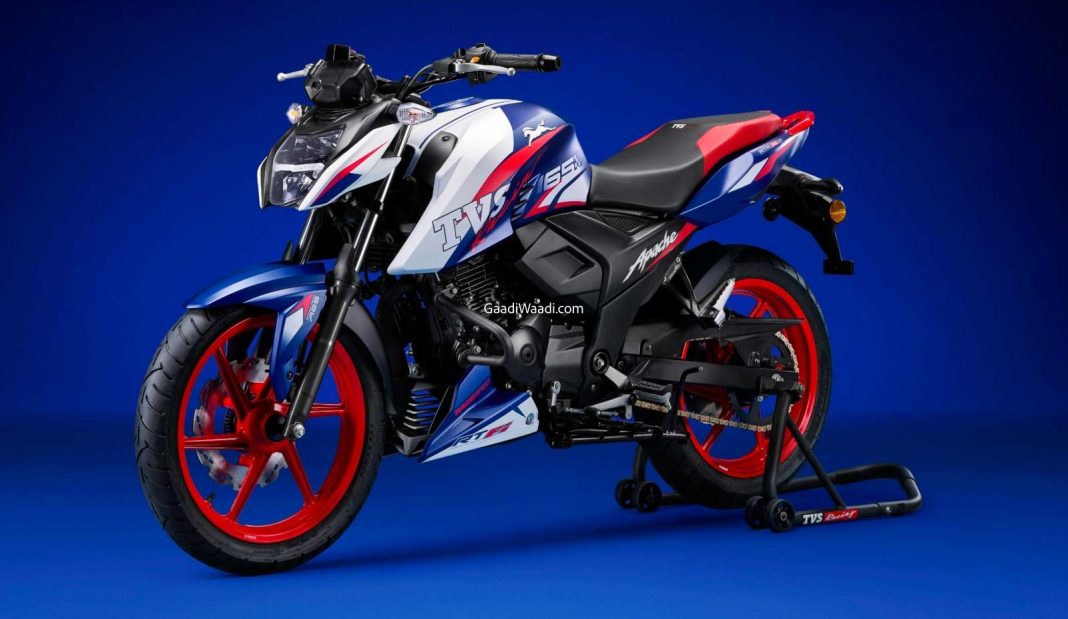 TVS Motor Company announced the launch of the Apache RTR 165 RP as the first motorcycle from the performance-based RP series just over a week ago and as expected, it has been sold out. To bring exclusivity to the offering, the Apache RTR 165 RP was limited to only 200 units and the sales process was held online. The RP series will indeed spawn new exclusive motorcycles in the near future.

The TVS Apache RTR 165 RP takes its graphical inspiration from the GP 165R race bike and is a more powerful version of the regular Apache RTR 160 4V, which in itself, is the most powerful in its class. The naked streetfighter, priced at Rs. 1.45 lakh (ex-showroom, New Delhi), is around Rs. 30,000 more expensive than the base variant of the standard RTR 160 4V.

The increase in price is mainly due to the performance it packs as a new engine derived from the GP 165R is used along with a host of cosmetic updates. The TVS Apache RTR 165 RP is equipped with a 164.9 cc single-cylinder four-valve engine producing a maximum power output of 18.9 bhp at 10,000 rpm and 14.2 Nm of peak torque delivered at 8,750 rpm. 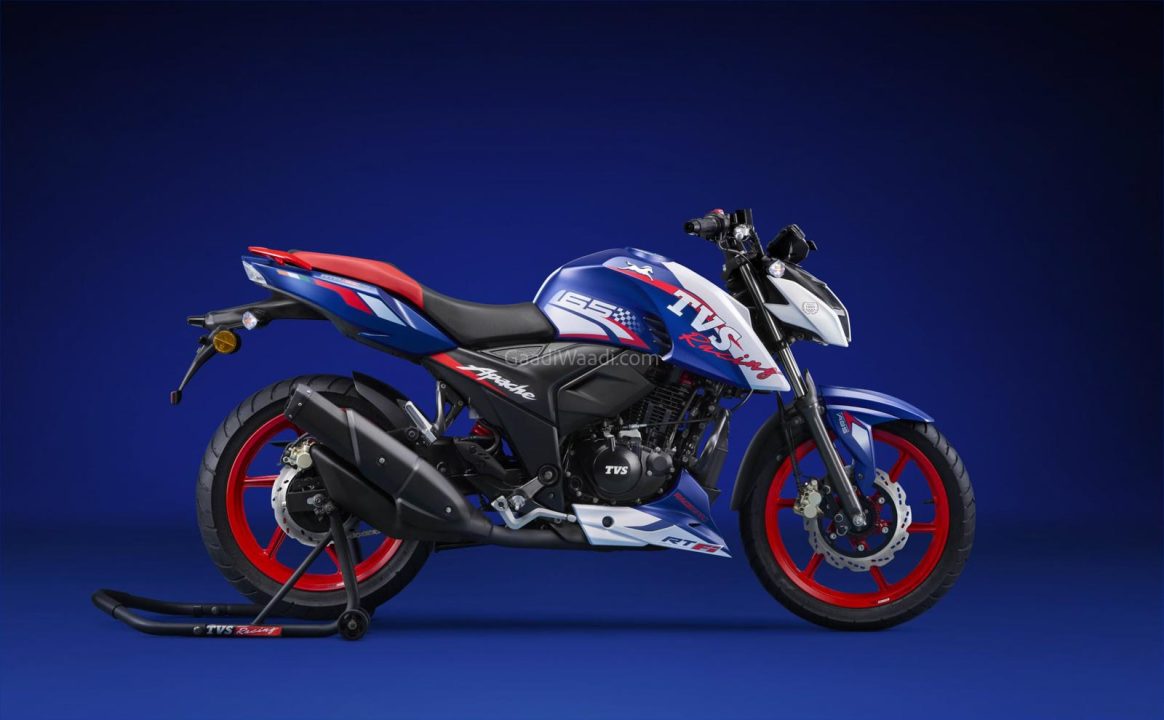 The regular 159.7 cc single-cylinder air- and oil-cooled engine generates 17.3 bhp at 9,250 rpm and 14.73 Nm at 7,250 rpm. Thus, the TVS Apache RTR 165 RP is more powerful while sacrificing the torque a little bit. The powertrain is hooked with a five-speed transmission. TVS has implemented a host of mechanical revisions to amp up the performance in the limited-spec model.

It comes with a new cylinder head with a 35 per cent increase in intake and a twin electrode spark plug. The 15 per cent bigger valves controlled by Hi-Lift Hi-Duration cams and dual spring actuators are also present while the bore stroke ratio has been revised to allow for a ‘free-revving up to the redline’ and a new dome piston helps in achieving a higher compression ratio. 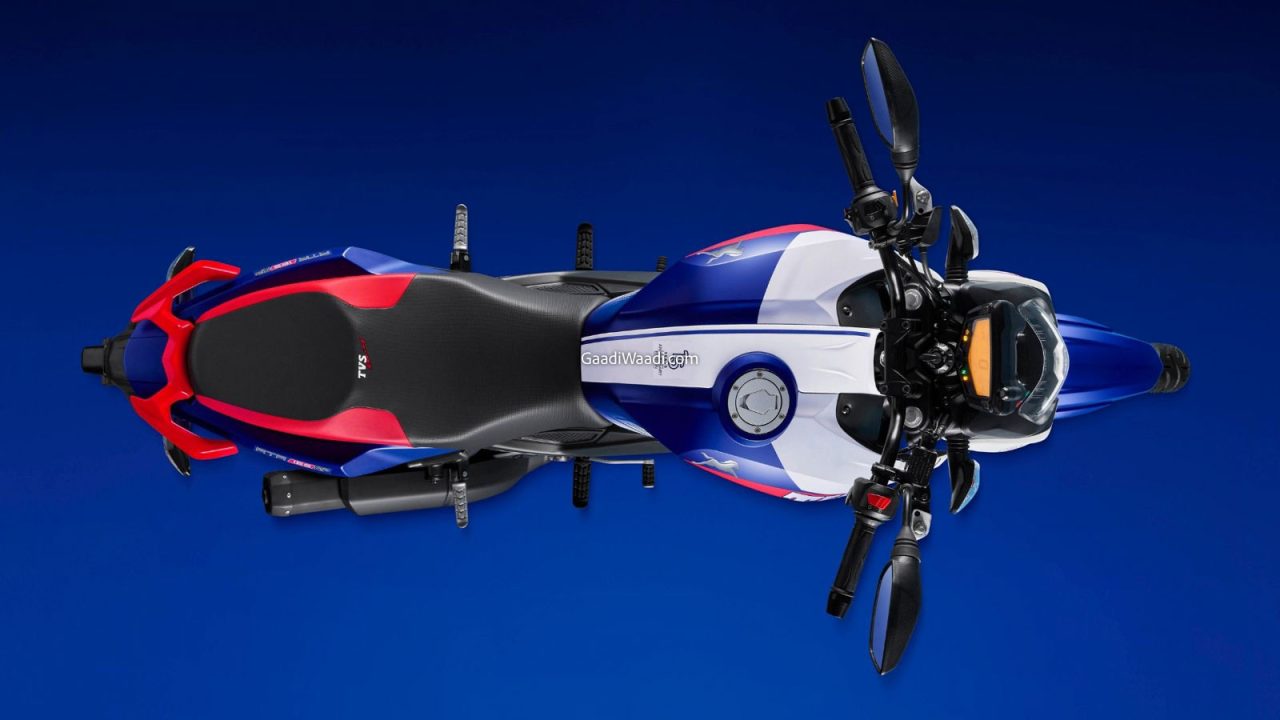